Major news outlets around the world reported East African warlord Bosco Ntaganda’s surrender this week. Rwandan American law professor Charles Kambanda spoke to KPFA about Ntaganda and why the story of his surrender is thoroughly implausible. 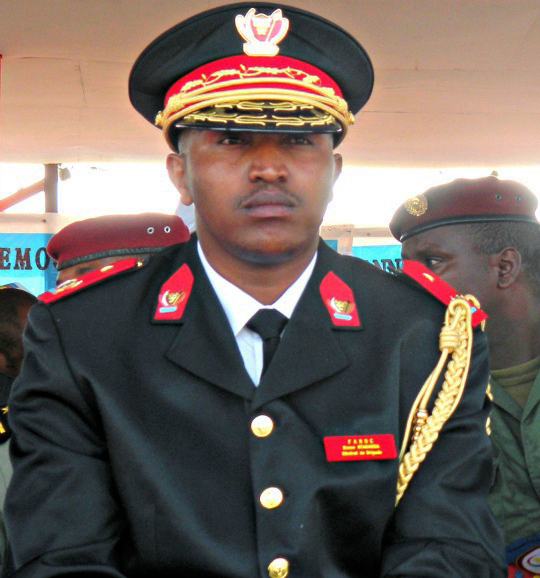 KPFA Weekend News Anchor David Rosenburg: On Monday, March 18, major news outlets all over the world reported that Gen. Bosco Ntaganda, an East African warlord indicted by the International Criminal Court, had crossed the border from DR Congo into Rwanda and “surrendered” at the U.S. Embassy in Kigali, unbeknownst to Rwandan President Paul Kagame and Rwandan security forces.

KPFA’s Ann Garrison spoke to Rwandan American Charles Kambanda, a law professor at St. John’s University in New York City and former professor at the National University of Rwanda, about Bosco Ntaganda and why he considers the story of Ntaganda’s surrender thoroughly implausible.

KPFA/Ann Garrison: Professor Kambanda, there are a lot of questions about whether Bosco Ntaganda was actually Congolese or Rwandan. He was born in Rwanda, he moved to Congo, then back to Rwanda to fight under Kagame in the Rwandan Civil War and the First and Second Congo Wars.

The ICC indicted him as a Rwandan national, but now he’s being presented to the world as a Congolese rebel. Isn’t the most important point that he’s been a Rwandan military officer, responding to orders from Kagame’s military chain of command for the 20-plus years of his military career? 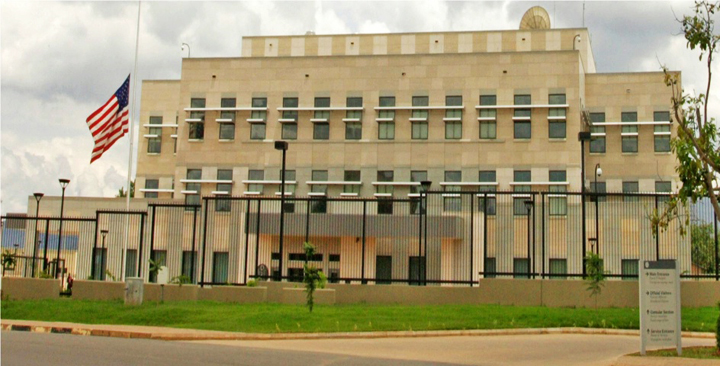 Professor Charles Kambanda: There is no question about that. Ntaganda is a Rwandan military officer. He has been receiving orders from Kigali, from Kagame’s command structure. There’s no doubt about that.

KPFA: Well, if Kagame, the U.S., Ntaganda, the ICC or anyone else had wanted to make the story that Ntaganda is a Congolese rebel easier to believe, wouldn’t it have made more sense for Ntaganda to have “surrendered” to MONUSCO, the U.N. peacekeeping mission in Congo, in Goma?

Charles Kambanda: I believe Kagame and Ntaganda had no choice. It was just the order from donors. The donors were telling Kagame: “We want that Ntaganda or else NO MORE MONEY FOR YOU.” Kagame was only being ordered by the donors that “We want this guy. We want him in our embassy.” Everything was planned, so he had no choice but only to surrender Ntaganda to the American Embassy. That’s it. 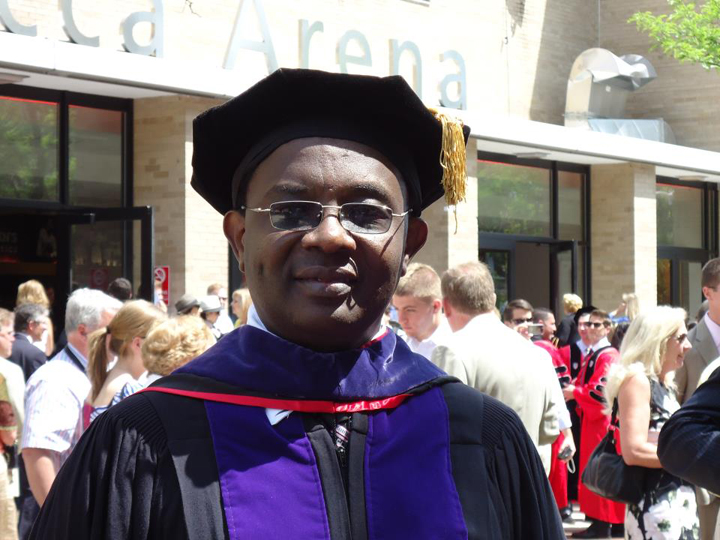 I think the United States had all interest to have Ntaganda in their embassy before he goes to the ICC, because the U.S. is a major actor to the politics of the region. They probably needed some background information or they needed some deep dark secrets of how Kagame works and how the rebel groups work in the region. I think the American Embassy needed Ntaganda in there, in our embassy, for some time to get all these details. I don’t think the U.N. would have served that purpose.

KPFA/Ann Garrison: OK, let’s talk about Rwandan security in Kigali. A Google map indicates that the U.S. Embassy is just a short distance from Kigali’s Police Headquarters on Police Road and the Avenue of the Gendarmerie, which run parallel between the two – the police headquarters and the U.S. Embassy – until they intersect at the Embassy, across the street from what appear to be Rwanda’s central government ministries.

KPFA/Ann Garrison: And that was Professor Charles Kambanda, who in a longer interview explained that the propaganda about Ntaganda’s so-called decision to surrender to the ICC serves the U.S. and the Security Council by making it look as though they are responding to Congo’s human catastrophe and making the International Criminal Court appear credible.

It also, he said, allows Kagame to pretend that he does not let the big Western powers tell him what to do – because Ntaganda did this on his own. For Pacifica, KPFA and AfrobeatRadio, I’m Ann Garrison.

Confirmation outside the KPFA newscast from Gen. Kayumba Nyamwasa 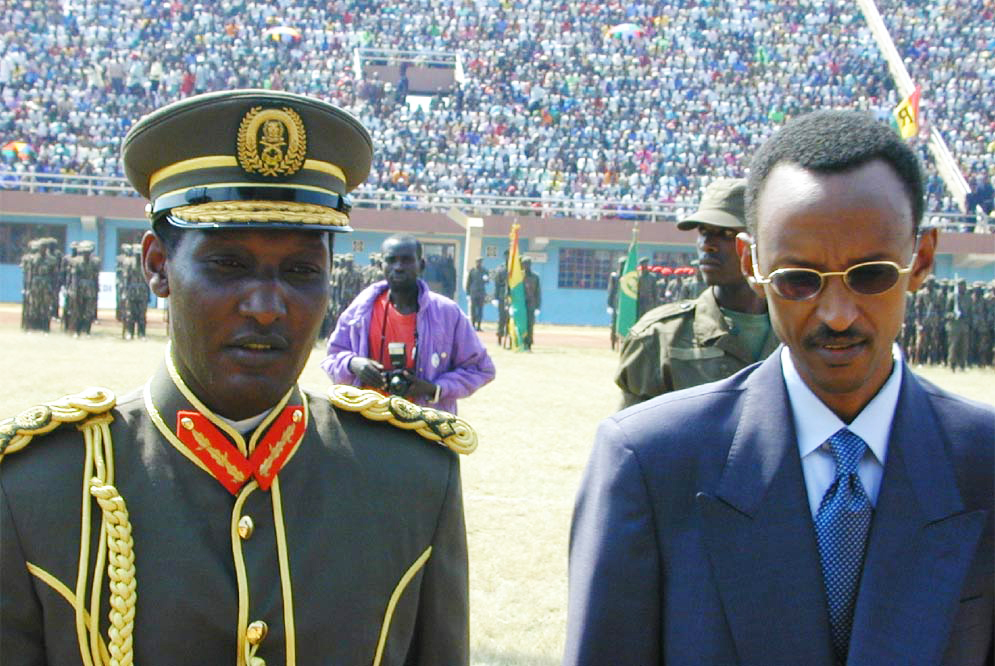 Former Rwandan General Kayumba Nyamwasa, now dissident and in exile in Johannesburg, South Africa, where he survived an assassination attempt in 2010, was not available by phone on Saturday, but he sent this confirmation of what Professor Kambanda told KPFA:

“It is not possible for anybody to walk in any American embassy compound without appointment. Since 2001 American embassies’ security were reinforced with barricades, several tens, or hundreds metres from embassy. In Kigali the outer perimeter is manned by Rwandan police and private security both comprised of demobilized soldiers who all know Ntaganda. He could only move through this ring in an embassy or government of Rwanda vehicle. No remotest possibility that he entered embassy without appointment/arrangement.”