Guerrilla warfare is a form of irregular warfare in which a small group using the element of surprise and extraordinary mobility dominates a larger and less-mobile traditional army or strikes a vulnerable target and withdraws almost immediately. 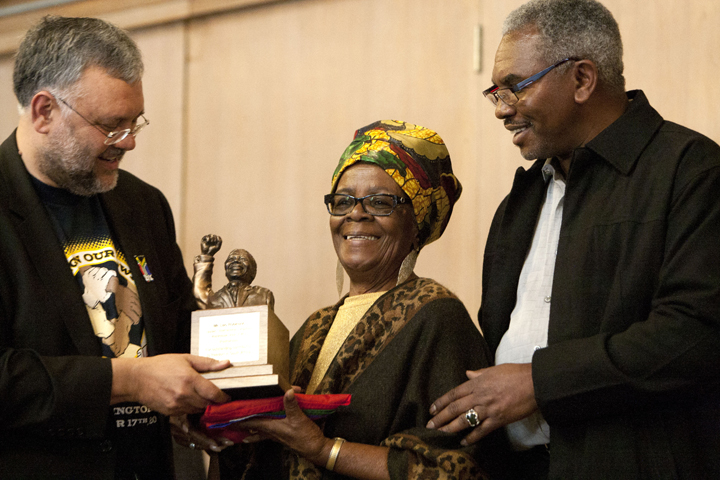 Araminta Harriet Ross, better known as “General” Harriet Tubman, was one of the greatest guerrilla fighters the world has ever known. Born into enslavement in 1820, she freed herself.

As a “conductor” on the Underground Railroad, she went on 19 missions, freed over 300 enslaved Afrikans. In 1863, during the Civil War, she planned and executed a successful armed assault in South Carolina that freed 756 enslaved Afrikans.

Fearful of her successes, the Southern slavocracy offered a $40,000 ransom for her capture, which coincidentally was the same amount of foreign aid that President Thomas Jefferson gave Napoleon to assist his efforts in re-enslaving Haiti.

Harriet Tubman succeeded, was not ever captured and was known to threaten to shoot anyone who tried to turn back, stating, “You will be free or die.”

Years later, she said, “I was a conductor of the Underground Railway for eight years. I never ran my train off the track and I never lost a passenger.” 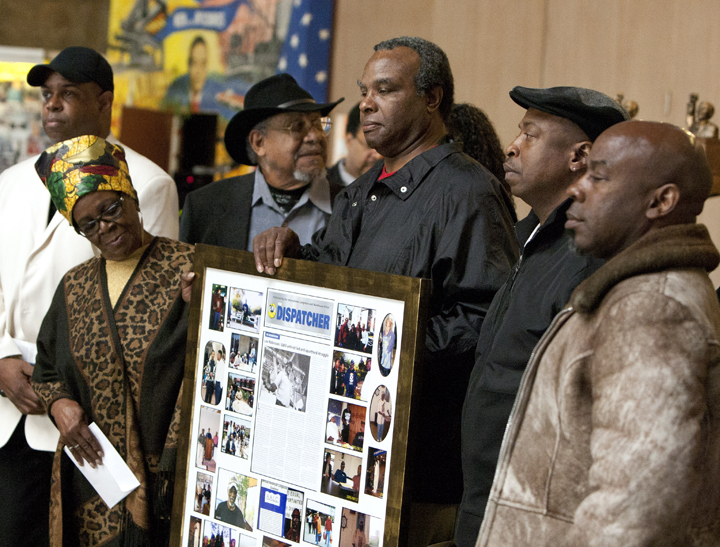 His forte was hardball politics – messing with the president. A member of the ILWU Local 10, No. 6461 from 1963 to 12:01 a.m., July 1, 1999, both Leo Robinson and the young Cassius Clay recognized the same thing at virtually the same time in history.

Young Mr. Robinson was asked, “What kind of a threat do the Vietnamese pose to you?” Young Mr. Cassius Clay famously said, “No Vietnamese ever called me nigger.” He then refused to be drafted into the Army and was stripped of his boxing titles.

Mr. Robinson, who enlisted in the Navy in 1954 to avoid a life of “criminal” activity, said of the experience that he spent “three years, 11 months, 22 days, 11 hours and 45 minutes of wasted time.”

Neither man, once inducted into activism, ever gave up.

Both men individually were a force to be reckoned with – one a professional boxer, the other a professional labor leader and organizer, a kind of boxer in his own right.

And both men are and have always been champions in their chosen professions.

He believed that we all have a responsibility to battle imperialism and that the working class will not accept the juggernaut attempting to re-enslave, murder and kill us. “Go into struggle and battle for victory,” said a speaker at Leo’s memorial service, recalling his wisdom. “Victory is ours if only we struggle.”

ILWU Local 10 was awarded the Leo L. Robinson Humanitarian Award for outstanding contributions to the freedom of South Africa by Consul-General Ndaba. This documentary of the memorial service, too, was produced by the Labor Video Project.

“Inhale the spirit of Leo Robinson. Embody the spirit and go into struggle and battle for victory. Victory is ours only if we struggle,” said one of several who spoke at the memorial service.