I would like to know the reasons why the Muni constantly stops trains on the T-Line at 23rd Street as if the rest of Third Street doesn’t exist. I pay for a monthly pass and I feel that I deserve to be treated with the same services as the Mission Bay area. 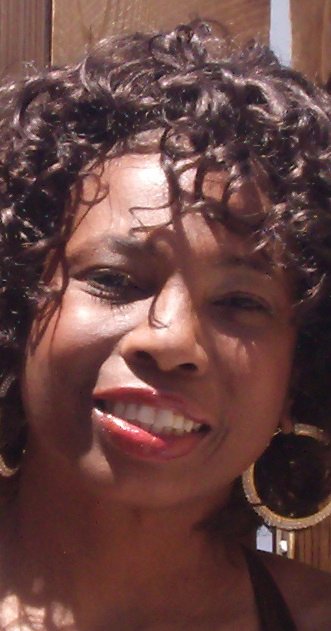 I’m a student at City College of San Francisco and Mills College in Oakland, and yesterday (Feb.12) I had to attend classes at both schools. My first class started at 8 a.m. CCSF on Phelan Avenue yesterday and my last ended at Mills College, Oakland, at 6:30 p.m.

The AC Transit in Oakland ran perfectly on schedule as well as the BART. However, when I reached Embarcadero in San Francisco after waiting, the first T-Train that arrived was put out of commission. Twenty minutes later the second T-Train came but cut services off at 23rd Street; 27 minutes after that the third T-Train came, also to only eliminate all services after 23rd Street. I left Oakland at 6:45 p.m. and did not reach Third and LaSalle until 9:08, and that was only because I had started walking.

It’s despicable how the Muni service treats the citizens in Bayview, as if we’re not even worthy to exist. To see elderly women, men and children waiting over an hour for a train to get home is some of the worse treatment of citizens I’ve ever seen from a transportation system. I’ve traveled extensively all over the country as well as the world and I’ve only lived in this area for one year. However, this is obviously a classic combination of classism and racism being displayed, and it is truly a SHAME!

I’ve decided to take my car out of the parking garage and drive. I refuse to be treated as a second class citizen. I deserve more and so do all the residents of Bayview. Last check, San Francisco doesn’t end at 23rd Street.

Gloria L. Dean can be reached at gdean@mail.ccsf.edu.