by Gabriel A. Huerta

You, Gov. Brown, not the Legislature, recently received a document from prisoners currently confined in the Security Housing Unit (SHU) at Pelican Bay State Prison (PBSP) entitled “Peaceful Protest to Resume July 8, 2013.” The additional grievances in this current communication build on the Jan. 27, 2013, document as these grievances are also an important part of what’s driving the scheduled peaceful protest. 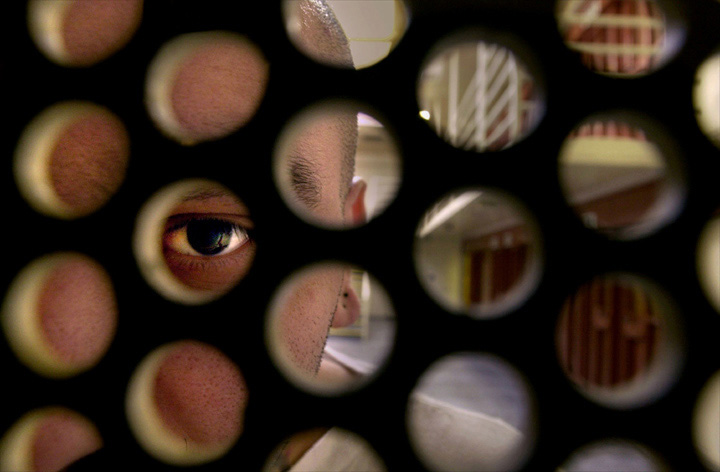 The California Department of Corrections and Rehabilitation (CDCR) has failed to make the meaningful changes of real substance as promised – chief among these promises was to devise an acceptable Step Down Program (SDP) in which prisoners who have been kept in isolation for decades could transition back to the general population (GP).

The CDCR could have easily devised an acceptable SDP and now that it has failed to make good on its promises, I bring forth these additional grievances to be addressed and corrected by the governor of California and the California State Legislature.

The first of three penal codes at issue are current penal codes that exist already and really do not even need to be amended. But something needs to be done so that they’re complied with. They deal with the Board of Prison Hearings (BPH), which determines when a prisoner serving a life sentence is suitable for parole. The fourth penal code addressed has to do with “restitution.”

Penal Code Section 5075, which was passed by the Legislature and signed by the governor some years ago, governs the appointment of BPH commissioners. It specifies that “the selection of persons and their appointment by the Governor and confirmation by the Senate SHALL (my emphasis) reflect as nearly as possible a cross-section of the racial, sexual, economic and geographic features of the state.”

The reality is that, until very recently, the BPH commissioners have been 90-100 percent people with a background in law enforcement. That is not a cross-section of California. The governor and the state Legislature must take the appropriate action that ensures that the proper balance is achieved and maintained.

Penal Code Section 3041(a) requires that a parole date “shall” be set at the “initial parole hearing” or soon thereafter when to do so would not create an unreasonable risk of danger to public safety. The reality is that the BPH never complies with this. So whatever it takes – new legislation, a decree by the governor or something else – this must be corrected and the BPH must comply with said penal code.

Penal Code Section 1170.2(h) requires the BPH to set the dates of parole pursuant to the matrix in Title 15, Division 2, Section 2400. The reality is that many prisoners have been in prison well beyond the time prescribed by this matrix, as the BPH refuses to comply with this statute.

Whatever needs to be done must be done to correct this, and the BPH must set lifers’ dates according to this matrix and these lifers who are well past that time must be paroled forthwith, taking note that lifer parolees are actually the least likely to reoffend. Study after study has been shown that the older, mature life prisoners are the least threat to public safety.

Penal Code Section 2085.5 pertains to restitution. The statute was originally enacted so that prisoners would pay restitution out of the wages they earned from their labor. It has now been amended to where it penalizes the family and friends of prisoners by taxing the funds sent to prisoners, taking over half of everything from the labor of prisoners’ families and friends.

This cannot be what the legislature intended. This statute must be amended back to the original intent of the prisoners paying the restitution. To place the burden on their families and friends is just wrong. 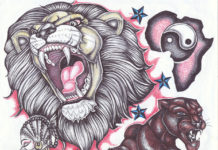