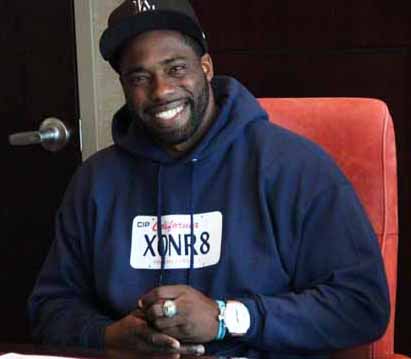 San Diego – Professor Justin P. Brooks and two staff attorneys from the California Innocence Project kicked off the Innocence March at California Western School of Law with a “Dignity for the Dozen Rally” and an eight-mile public march to Ocean Beach on Saturday, April 27.

The California Innocence Project director, along with attorneys Alissa Bjerkhoel and Michael Semanchik, will walk 600 miles from San Diego to Sacramento to protest the incarceration of their innocent clients, bring attention to the cause of wrongful convictions, and present clemency petitions for 12 clients, “The California 12,” to Gov. Jerry Brown.

Brooks and the California Innocence Project made international news last May with the exoneration of football player Brian Banks, whose story was recently featured on 60 Minutes. Banks, other exonerees, family members and supporters of the project’s clients, California Western students and staff, and activists are expected to join the march for portions of the 55-day walk across the state. 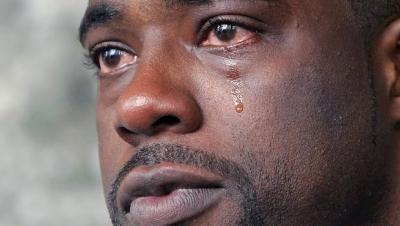 “There is no rational reason to keep innocent people in prison,” said Brooks. “In each one of these 12 cases, there is compelling evidence of innocence. The governor has the power to release them and we will ask him to use that power.”

At a cost to the state of around $8.5 million, the California 12 have been wrongfully incarcerated for a combined 190 years. One of the 12, William Richards, remains in prison despite having his conviction reversed in 2009 after the California Innocence Project presented DNA evidence of his innocence due to an appeal by the prosecutor. Through the Innocence March, organizers hope to raise awareness about wrongful convictions and the incarceration of innocent people, and to secure clemency for the California 12.

More rallies will be held along the march route:

About the California Innocence Project

Founded in 1999, the California Innocence Project is a California Western School of Law clinical program dedicated to the release of wrongfully convicted inmates and providing an outstanding educational experience for students enrolled in the clinic. The California Innocence Project reviews approximately 2,000 claims from inmates each year and has earned the exoneration of nine wrongfully convicted clients since its inception.

California Western School of Law is the independent, ABA/AALS-accredited San Diego law school that advances multi-dimensional lawyering by educating lawyers-to-be as creative problem solvers and principled advocates who frame the practice of law as a helping, collaborative profession.