Dominated by Blacks at the player level, sports is a $500 billion a year industry. Aside from players’ salaries during their brief careers, however, what is the Black community’s share?

“We must leverage our athletic success for economic development in our community,” says Magic Johnson. Everett L. Glenn, president of the National Sports Authority, a division of ESP Education & Leadership Institute, is applying that principle to construction of the 49ers’ new stadium under construction in Santa Clara. 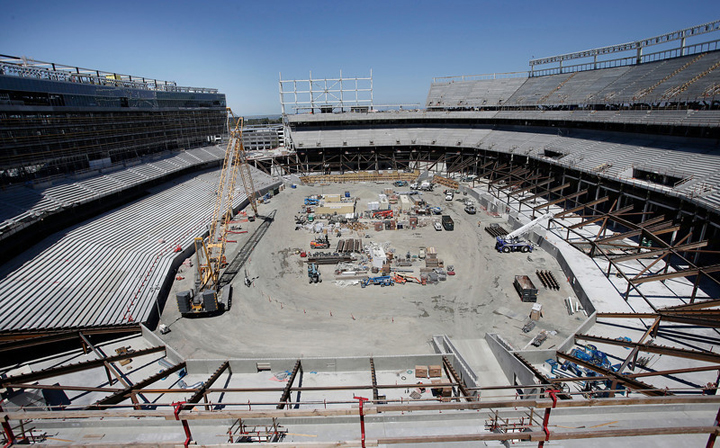 In a letter addressed to the Stadium Authority, comprised of the mayor and Santa Clara City Council, and signed by a consortium of organizations under the leadership of the Lawyers’ Committee for Civil Rights and ESP Education & Leadership Institute, attention was called to the virtual exclusion of minority-owned businesses from contracting opportunities for the new stadium. Uncovered was a process reminiscent of a proverbial “good old boys’” network that circulated information about bidding and getting pre-qualified for subcontracts to an inner circle of businesses, already known by the developers.

As a result, communities of color have been precluded from the enormous financial benefit of participating in this project and the pride associated with contributing to building an edifice for a home team that has much love and support in the communities they represent.

“We are challenging the lack of minority participation on the $1.2 billion new Santa Clara stadium,” says Glenn, who points out that “the 49ers’ roster is nearly 70 percent Black.”

“The initial response to our inquiry about minority participation on the project by Robert Rayborn of Turner Construction, co-project director, was that minority participation was ‘not on our radar.’ When pressed by media outlets following the story, Turner and city officials claimed that under Proposition 209, an anti-affirmative-action law passed by California voters in 1996, they were required to be ‘color blind’ when they selected the firms that won roughly 60 public subcontracts, ranging from plumbing to electrical work to steel fabrication, worth more than $700 million,” Glenn explained. The new stadium is partially funded by tax dollars.

Communities of color have been precluded from the enormous financial benefit of participating in this project and the pride associated with contributing to building an edifice for a home team that has much love and support in the communities they represent.

“Dave Hatheway, a consultant representing the city on the project, said project officials were worried about running afoul of Proposition 209’s ‘color blind’ policy by reaching out to minority-owned contractors separately, creating a quota for them or even tracking the race of the owners that won contracts. These same officials claim that Proposition 209 makes illegal any outreach to minority groups, which it doesn’t. 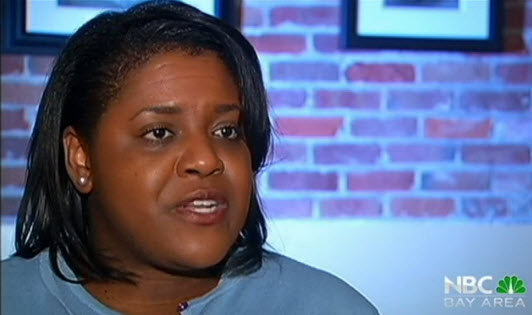 “When pressed further, and even though they claimed that they could not track the race of the owners that won contracts, city officials and developers now claim that tens of millions of dollars of contracts have been awarded to minority firms. However, neither Turner Construction nor city officials nor the 49ers could provide specific examples beyond their claim that more than half of the 1,000-plus workers on site are members of minority groups, amounting to more than half a million hours of employment after a year on the job.

“Compare that to the effort made by the developers of the Giants-Jets stadium in New Jersey, financed with private dollars, which included a robust effort to involve all contactors and resulted in significant minority contractor participation.”

Organizations “representing over 12 million individuals including many fans of the San Francisco 49ers and the NFL write to call your attention to the virtual exclusion of minority-owned businesses from contracting opportunities for the new Santa Clara Stadium and to demand that remedial measures be undertaken immediately to rectify this situation,” wrote the Lawyers Committee on April 19 to the Santa Clara Stadium Authority Governing Board.

Practices “approved by the Stadium Authority and carried out by Turner-Devcon joint venture design builder have led to abysmally low minority business participation … Such exclusion is not only bad public policy; it also exposes the Authority to legal liability under California’s anti-discrimination laws.”

“In fact, the under-signed have analyzed all of the approved subcontractor bid lists and are not aware of a single minority-owned firm on the list. This is astounding, particularly in light of the tremendous availability of minority-owned businesses in Northern California.”

“Under California’s anti-discrimination laws,” the Lawyers Committee wrote, citing Government Code Section 111135, “a recipient of state funding may not engage in practices that have a disparate impact on minority groups.”

So, contrary to county officials’ and the contractors’ claims that efforts to include minority contractors would violate Prop 209, their exclusion of Black contractors and other contractors of color by giving preference to white contractors is itself a violation of that same constitutional mandate. 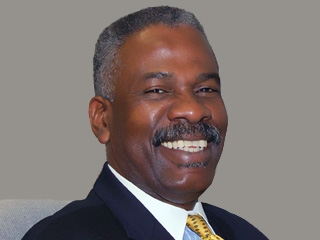 “Remedies for a violation of Government Code Section 111135 and its regulations include injunctive and declaratory relief, as well as termination of state funding. Such relief may be secured in a court of law or through administrative proceedings,” the Lawyers Committee warned, adding, “Proposition 209 also allows for injunctive and declaratory relief.”

The letter, signed by 20 local and national organizations, calls for the Stadium Authority to comply with the laws voluntarily so to avoid a court battle, insisting that “the Authority must immediately take all available steps to open up its contracting process, including making a specific commitment to involve minority-owned businesses in the remaining work on the stadium project and in future contracting opportunities under the Authority’s purview.”

The 49ers’ long residence at Candlestick Stadium in San Francisco’s Black heartland, Bayview Hunters Point, generated few economic opportunities for that poorest of all San Francisco neighborhoods. Will the team’s move to Santa Clara end exclusion and improve the economic prospects for the communities that produce the football stars whose talent and sacrifice earn billions for an almost totally non-Black industry?

To learn more, contact Everett L. Glenn, president of the National Sports Authority, a division of ESP Education & Leadership Institute, at eglenn@thensa.org and visit nationalsportsauthority.org. Bay View editor Mary Ratcliff can be reached at editor@sfbayview.com or (415) 671-0789.