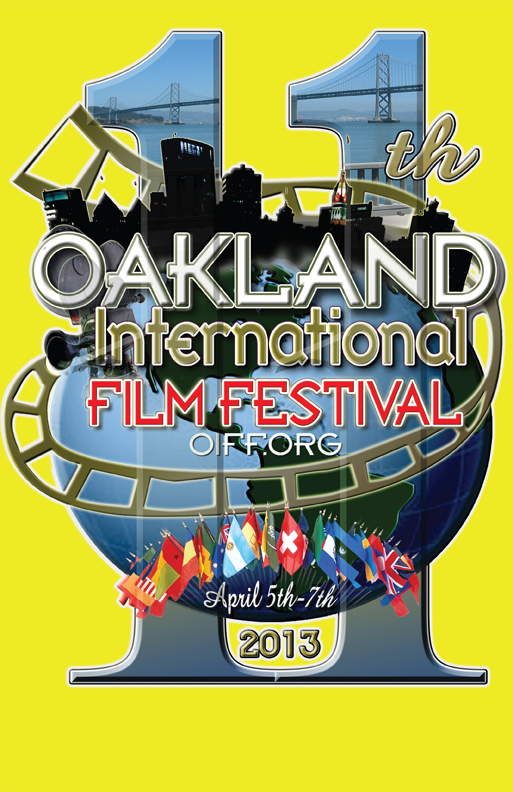 The 11th Annual Oakland International Film Festival opened at the Grand Lake Theater on April 4 with a myriad of dope narrative flicks and docs including “Watching Phoenix Rise,” “Mugabe: Villain or Hero” and the most popular movie in the festival hands down, “The Licks,” and thousands of cinema lovers in the audience.

Oakland’s own Kellita Smith from the Bernie Mack show flew in from Los Angeles to be a part of the festivities on opening night this year, looking beautiful in her all-Black everything leather outfit. Roy Agyemang, the filmmaker of “Mugabe: Villain or Hero,” travelled from London and happily answered political questions about Zimbabwe and the two years it took to make his film in a country where he was not a resident. By far this was one of the most important documentaries in the festival, because it discusses a nation that the U.S. government currently has sanctions on, and the documentary discusses the rather recent history of land reclamation in this last African British colony.

“Watching Phoenix Rise” screened to a surprisingly packed audience early on Thursday, opening night. The filmmakers and a number of the beautiful actresses were at the theater in person. Look out for Ramasses, Pharoah and Roc, the filmmakers, because they’re also behind the Oakland classics “Town Biz” and “Basketball 3:16.”

The Grand Lake Theater was filled to capacity, with people sitting on the 550-seat-plus theater floor, once it was time for the California premiere of the Oakland based award-winning narrative “Licks” to hit the screen. With a cast of Oakland based actors and co-writer Justin “Big Hongrey” Robinson, director and writer Jonathan Singer-Vine captured ghetto life with its beauty, trials and tribulations in today’s Oakland in this beautifully crafted piece of cinema. The acting was superb. The equipment used to make the film and the shots that the crew used made this production look as if it came out of a multi-million-dollar production house. “Licks” screened three times during the duration of the festival, and it sold out every single time.

Another film that deserves to be mentioned that was a part of the festival but played on the second day was “Rice Field of Dreams.” The first time filmmaker Daron Ker made his initial pilgrimage back to Cambodia after fleeing the turmoil created by the U.S. in his country when they were fighting the Khmer Rouge in the Vietnam War. During this trip, he met Joe, whose dream was to create a national Cambodian baseball team.

Early on in the documentary, Joe brings in some white guys from the U.S. to train the Cambodians in the ways and norms of major league baseball. But when the players don’t show any major improvement after a few games, Joe fires them, because he feels like he can better get through to his people. The passionate Coach Joe cries, yells and denigrates his team, eventually leading them to a win. This is a real story about cultural communication, paternalism, colonialism, self-determination and baseball. 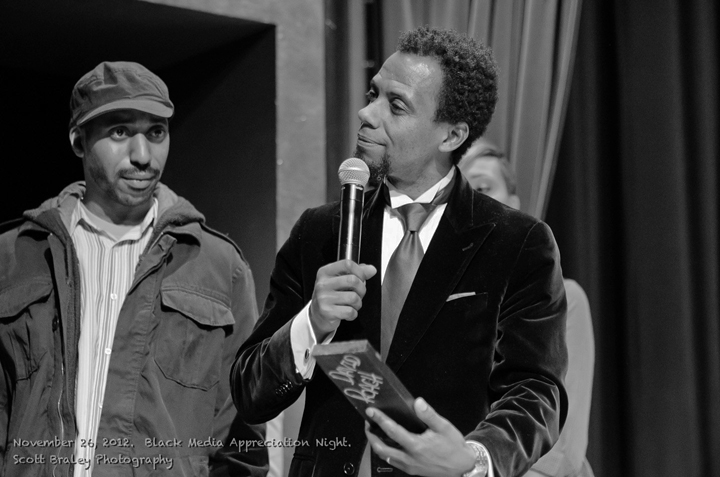 Other films that deserve to be mentioned that people loved at this year’s festival were “41st and Central,” which dealt with the history of the Black Panther Party in L.A. and its charismatic street legendary founder and leader Alprentice Bunchy Carter, and “Oakville,” a film that was shot in Oakland that deals with the social politics of the city, using Obama’s ‘08 selection as a backdrop.

The Oakland International Film Festival is one of the premiere annual events in Oakland, and I can’t wait to see what festival director David Roach and his crew cook up for next year. Until then, I am getting ready for the San Francisco Black Film Festival, which will be June 13-16 all over San Francisco.

Should Africa be an ally of the West or China? The case of Cameroon and Côte d’Ivoire