Damon Jamal is one of the household names in the Bay when it comes to creating music videos. He has worked with E40, Stevie Joe and Caz Kyzah of The Team, just to name a few. Recently he has been stepping his game up by moving his base of operations to Los Angeles and trying his hand at full length feature filmmaking. 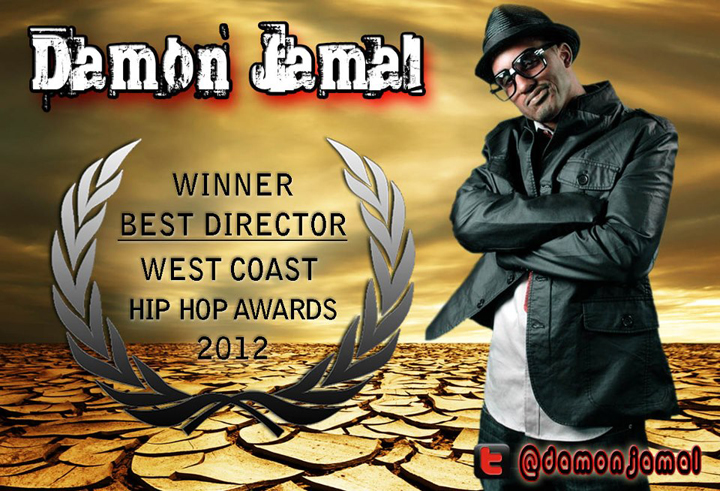 His new film, “Rolling,” will premiere at the Oakland International Film Festival on Saturday, April 6, 9 p.m., at the San Leandro Performing Arts Center, 2250 Bancroft Ave., San Leandro. Here is the next up and coming Melvin Van Peebles or Danny Glover in our mist locally …

M.O.I. JR: Can you tell us the story about how you were first introduced to film?

Damon Jamal: Back in my younger years, circa 2000, I really wanted to write films and get them made into major motion pictures by companies like Paramount and whoever else had a big budget for my ideas. I wrote a couple screenplays, but it never really worked out. But eventually the technology got to an affordable level, so I can do it myself without any help from the majors.

Basically I bought a camera for cheap and started shooting documentaries and commercials and then shifted into music videos, which led to short films, and now I’m shooting full length feature films.

M.O.I. JR: Who were some of your film inspirations?

M.O.I. JR: What is the plot in “Rolling” about? Why is this an important story to tell?

Damon Jamal: “Rolling” is a film about seven kids breaking into their high school. What starts as a poorly planned film school submission turns into a reality check. With free reign of the campus and a set of master keys, unlikely interactions occur and secrets become harder to hide.

It’s important because it’s a story of a group of Bay Area kids who come from different cultures and backgrounds and, although I’m Black, I don’t feel like every project I do has to have all Black faces. So this story represents most of urban America, a blend of different races and genders.

M.O.I. JR: What do you hope people get out of the film?

Damon Jamal: There’s a few messages in the film – most notably that drugs are not cool and the dangers of trying to be somebody that you’re not. 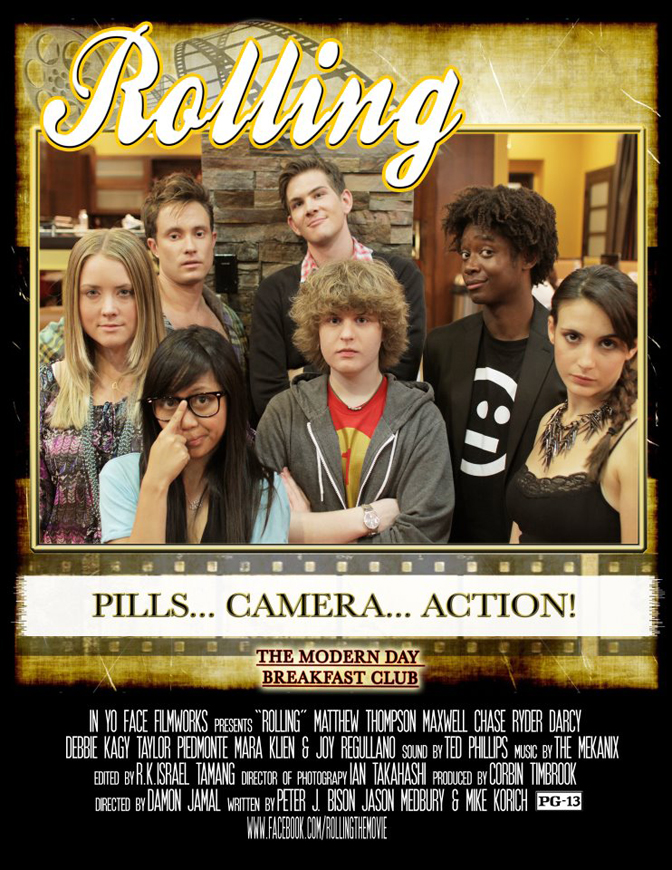 Also I want the world to see that I have the skills to direct an independent production that looks just as good as the majors, and it’s creative and thought provoking.

M.O.I. JR: How long from writing it to post-production did the film take?

Damon Jamal: About nine months, but it took about a year and a half to get distribution. Each movie I do, I learn, and so it’ll be a shorter period in the future.

M.O.I. JR: For people who would like to get into film, what kind of advice would you give them?

Damon Jamal: Write, shoot and edit every month, and this will make you a better filmmaker.

Damon Jamal: A lot more work but a lot more reward. Working with professional actors is extremely refreshing though and a lot easier and enjoyable.

M.O.I. JR: How has the response been from “Rolling”?

Damon Jamal: Great! It is being compared to “The Breakfast Club,” which is obviously a classic. So it’s great to see critics, outside of the hip hop community, embracing my work.

M.O.I. JR: What do you think about “Rolling” being selected for the Oakland International Film Fest? When is your film showing at the festival?

Damon Jamal: It’s a beautiful thing. I’m excited because this will be the first time anyone has seen the film. I’m told it will be shown April 6.

M.O.I. JR: How do people stay up with what is going on with “Rolling”?