KPFA Evening News Anchor: The mayoral contest in Jackson, the capital of Mississippi, is now widely reported to be very close as it heads for a conclusion on Tuesday, May 21. Jackson’s population is majority Black and Democratic, so Tuesday’s Democratic primary run-off, between Black Democrat Chokwe Lumumba and Black Democrat Jonathan Lee, will effectively determine who the city’s next mayor will be. 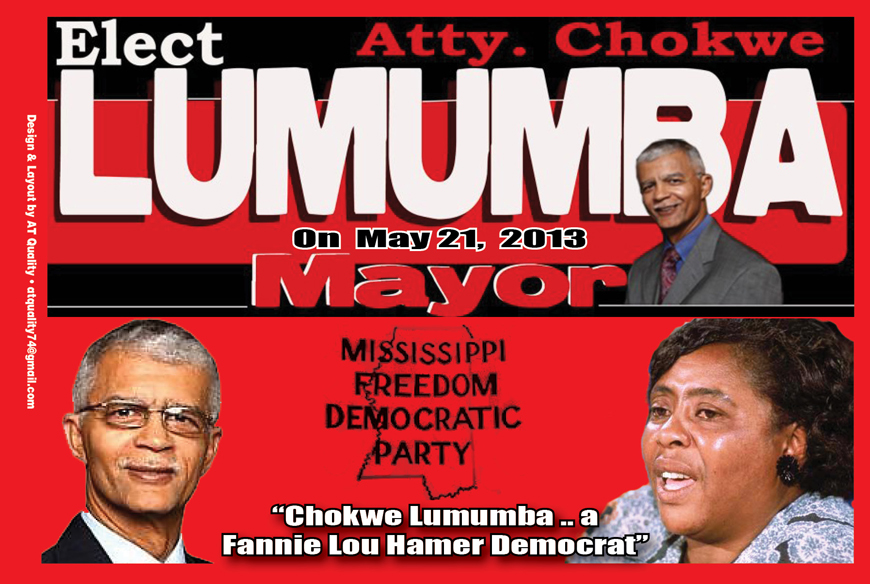 The Jackson Free Press reports, however, that donors to the Jonathon Lee campaign have also given $1.2 million to federal Republican campaigns since 2008. Lee is a businessman running for political office for the first time. Lumumba is a human rights attorney, renowned for winning Jamie and Gladys Scott’s release from prison, who has served on the Jackson City Council for the past four years.

KPFA’s Ann Garrison spoke to Bob Wing, a founding editor of Color Lines, who traveled from Durham, North Carolina, to work on the Chokwe Lumumba for Mayor campaign.

KPFA/Ann Garrison: Can you explain why you thought this campaign was so important that you traveled from Durham, North Carolina, to Jackson, Mississippi, to work on it?

Bob Wing: Yeah, there’s a couple main reasons. First of all, for much of the country, when they think of the South, they think of rednecks and red states, and they forget that the majority of Black people in the United States still live in the South. And that’s why I moved to Durham and that’s why the Jackson election is so important.

Mississippi is the state that has the highest percentage of Black people and Black voters. And it’s also often off the radar screen of much of the rest of the country.

While they’re looking at Obama and the drama in Washington, in many ways the main action going on in the country is a withering, literally withering attack that the Republicans have launched in the red and purple states like Mississippi and North Carolina, where they are dramatically altering the legal, political and social landscape, or at least attempting to in a very short time. 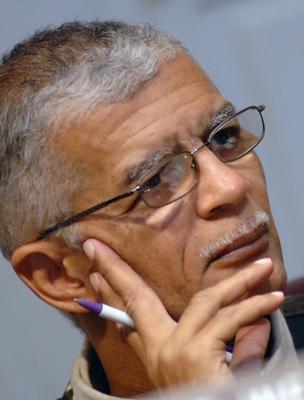 So here we have a race in which a tried and true progressive, Chokwe Lumumba, has made the run-off in a major Black city in the South, so that’s what gives it that kind of significance.

KPFA: Having lost his family name during the Transatlantic Slave Trade, Chokwe Lumumba took the first name Chokwe, that of a West African tribe, and the last name Lumumba, which is of course the name of the Democratic Republic of the Congo’s first prime minister, Patrice Lumumba, who was assassinated in a Western backed coup. How does this play in the state of Mississippi?

Bob Wing: Well, it’s definitely something that he knows is an issue, and really his opponent is trying to use his name to paint Chokwe as a non-American, or some kind of other, or as a Muslim. And so Chokwe, he tends to introduce himself as Chokwe Lumumba, the Christian brother with an African name.

KPFA: OK. In a controversial television attack ad launched this week, the Lee campaign charged that Chokwe Lumumba is not a Christian, because he once said that the resurrection was not his thing. And Chokwe Lumumba responded that he’s always been a Christian and that he tries to live Christlike. Is a literal interpretation of the Bible really important in this part of the country where the Old Testament narrative, “Let my people go,” was transposed during the Civil Rights movement into the story of African Americans recovering from slavery and fighting Jim Crow segregation and voter suppression?

Bob Wing: Well, I don’t know that it is. I mean I think it’s important, or let’s put it this way, it’s a big plus if you’re a Christian. But for sure, Chokwe is in fact a Christian, and in a city that is overwhelmingly a Christian city – it’s about an 80-plus percent Black city, almost all of whom are Christians – it’s been an important thing for him to assert that he is a Christian.

KPFA: Could you explain why 2nd District Mississippi Congressman Bennie Thompson’s endorsement of Chokwe Lumumba is being reported to be so important? 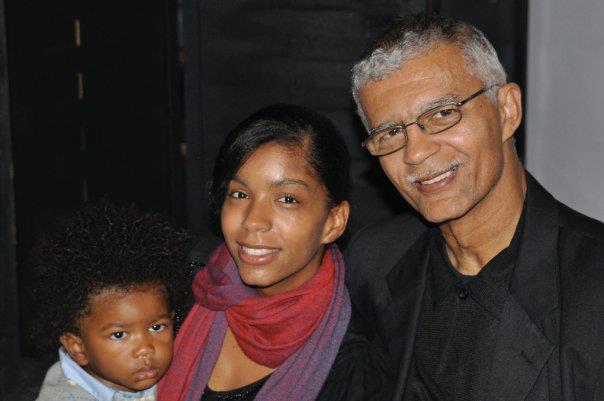 So that’s the first reason. And the other reason why his endorsement is so important is Bennie Thompson is pretty progressive. He’s not just any Black Congressman, but a relatively progressive one, and Chokwe has had a long relationship with him.

He has quite a bit of power, and he is very well known and widely admired, so his endorsement is definitely important.

KPFA: Anything else you’d like to say about this?

Bob Wing: Well, I guess the last thing I’d like to say, and it’s part of the answer to your first question, is I think that Chokwe also represents a very important new trend in the progressive movement in the United States, and that trend is that people are, especially on the left side of the progressive movement, the social justice movement, are really starting to understand the importance of elections as part of social justice organizing.

And Chokwe has been extremely successful at it, and it’s becoming really part of the culture of the progressive movement here in Jackson and in certain other parts of the country as well – Virginia, North Carolina and other places. And I think that’s a very important trend, which is another reason why I’m here.

KPFA: And that was Bob Wing, founding editor of Color Lines and Chokwe Lumumba campaign volunteer, speaking from Jackson, Mississippi.