KPFA Evening News Anchor: The European Parliament adopted a resolution this week calling for a fair trial for Rwandan political prisoner Victoire Ingabire, whose case is now being heard by the Rwandan Supreme Court. Ingabire has been behind bars in Rwanda’s capital Kigali since 2010, the year she attempted to run for the presidency against Rwandan President Paul Kagame. 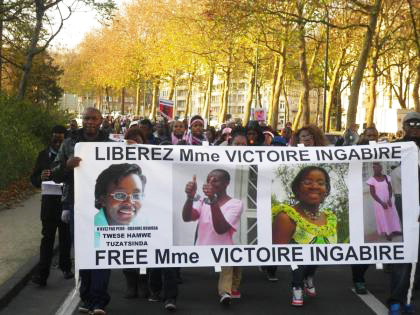 The European Parliament resolution says that her first trial, which led to an eight year sentence, was politically motivated and did not meet international judicial standards. Ingabire was charged with plotting to destabilize the Rwandan government and with “genocide ideology,” meaning disagreement with the constitutionally codified history of the Rwanda Genocide.

The European Parliament’s resolution said that the Rwanda Civil War and Genocide “continue to have a negative impact on the stability of the region.” KPFA’s Ann Garrison spoke to Sixbert Musangamfura, spokesperson for Victoire Ingabire’s political party, who remains, for now, in exile in Helsinki, Finland.

Sixbert Musangamfura: It’s very significant because Rwanda is depending a lot on the aid from the international community.

KPFA: And when do you expect a resolution of Victoire’s appeal before the Supreme Court now?

Sixbert Musangamfura: Actually, there have been some developments. They were supposed to conclude the case before the end of May, but now the hearing is continuing beginning of June. And we are expecting a resolution a month after that – probably late June 2013 or early July 2013. 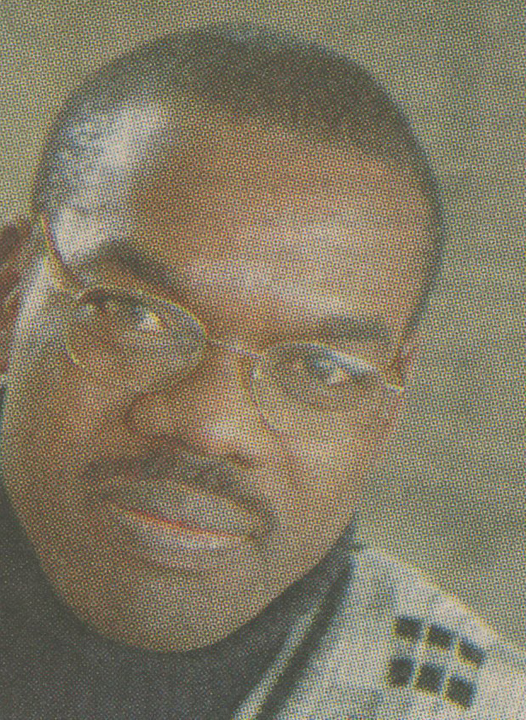 KPFA: And the West’s policies with regard to Rwanda, Congo, M23 and the FDLR all seem to be shifting. There are the U.N. combat troops going to eastern Congo from Tanzania and South Africa. What do you think the implication of this trial is for that situation, for Rwanda’s presence, the Kagame regime’s presence in the eastern Congo?

Sixbert Musangamfura: I think that the continued violation of human rights in Rwanda and outside Rwanda – those have maintained Kagame in the spotlight as a dictator. And this international brigade under deployment in the eastern Congo – as long as it’s there and the area is stabilized, then we are expecting international justice, because Rwandan leaders have been involved in atrocities committed in the eastern Congo. This has been documented by U.N. reports and all our eyes are turned towards the international criminal tribunal in The Hague because Rwanda, the Rwandan army, has been involved in those atrocities.

KPFA: And that was Sixbert Musangamfura, spokesperson for Rwandan political prisoner Victoire Ingabire’s FDU-Inkingi Party, on the European Parliament’s resolution calling for a fair resolution of her case, which is now before the Rwandan Supreme Court.