When World Bank President Jim Kim visits the Democratic Republic of Congo this week, he will find a country rich in natural resources but blighted by a lack of basic services. The world’s poorest country has not only been ravaged by civil wars, but by decades of grandiose development schemes that inevitably failed. The World Bank and other donors are now concocting the continent’s biggest pie in the sky: the $80 billion Grand Inga Dam on the Congo River. 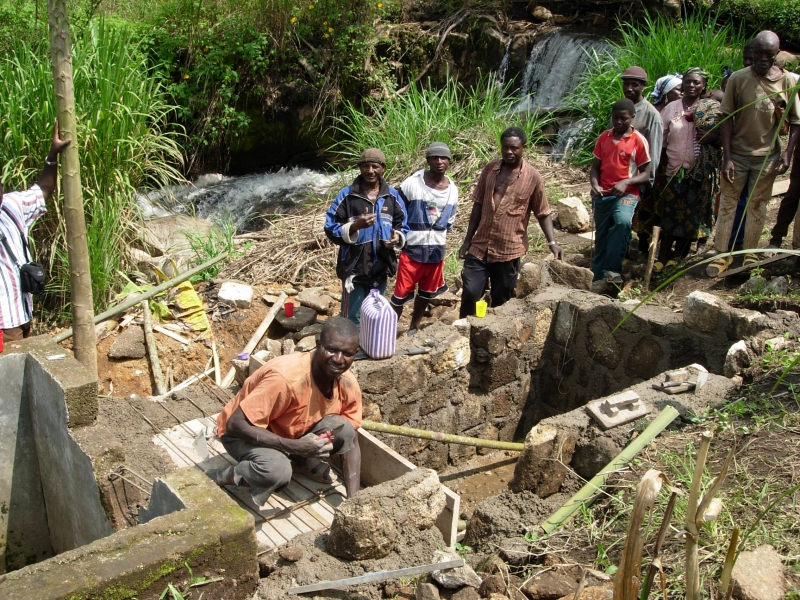 Close to 600 million people in Sub-Saharan Africa live in a state of permanent power outage. It is tempting to provide electricity to so many people with one ambitious silver bullet. The Grand Inga Dam would divert the Congo River near its mouth and, according to its promoters, meet the electricity needs of more than 500 million people. With a capacity of 40,000 megawatts, the scheme would be the world’s largest hydropower project.

On Saturday, the DRC government announced plans to start construction on the Congo River in October 2015. The World Bank, the African Development Bank and the European Investment Bank want to join the ride. The World Bank is considering support for the Inga 3 Dam, the first stage of the much larger Grand Inga scheme, and two similar projects on the Zambezi River. The Inga dams feature prominently on the agenda of the bank president’s visit to the DRC.

The enthusiasm of the World Bank and other funders for mega-dams has a long history. Over the past 40 years, donors have poured billions of dollars into dams and associated transmission lines on the Congo River. The projects have been plagued by rampant corruption, perform far below capacity, and have failed to benefit the poor.

About 85 percent of the electricity in the DRC is consumed by the mining industry, while only 6-9 percent of the population has access to electricity. Worse, the centralized nature of these investments has created a winner-takes-all system that has encouraged tension and civil war.

The World Bank argues that a new generation of mega-dams could “catalyze very large-scale benefits to improve access to infrastructure services” in Africa. Yet once again, the projects on the Congo and the Zambezi are designed to power the mining industry and urban centers. More than half of the electricity generated by Inga 3 would be exported to South Africa. The International Energy Agency has found that for most of Africa’s rural poor, grid-based electrification is not a realistic option, and billions of dollars in aid for the energy sector will once again bypass them.

Over the past 40 years, donors have poured billions of dollars into dams and associated transmission lines on the Congo River. The projects have been plagued by rampant corruption, perform far below capacity, and have failed to benefit the poor.

Africa is more vulnerable to the vagaries of climate change than any other continent. The World Bank’s proposed support for mega-dams will further increase this climate vulnerability. In a period when rainfalls are becoming ever less predictable, focusing investments in centralized reservoirs amounts to putting all energy eggs into one basket.

Luckily, better options are available. Distributed renewable energy solutions have become affordable for poor consumers, who currently spend a big part of their income on candles and kerosene. Decentralized wind, solar and micro hydropower projects are much more effective at reaching the rural poor and creating local jobs than grid-based power projects. Like cell phones in the telecom sector, they can revolutionize the lives of the poor that have been bypassed by the centralized landline and electric grid systems.

Unlike large dams, decentralized renewable energy projects strengthen the resilience of poor societies to the vagaries of climate change. They have a smaller environmental footprint than large dams. And in contrast to big, corruption-prone hydropower projects, they are at a scale that can be monitored by a poor country’s civil society.

Donors claim that they will learn the lessons of their past failures with mega-dams. Yet they are excluding civil society voices from the decision-making process. The DRC government did not invite any NGOs to the stakeholder meeting which launched the Grand Inga Project on May 18. World Bank President Kim is not meeting any NGOs during his visit to the Congo. The dam industry even excluded my colleague, Rudo Sanyanga, from attending their Africa 2013 hydropower conference as a paid participant.

Donor governments will be asked to underwrite the new era of mega-dams for Africa through the replenishment of IDA, the World Bank’s fund for the poorest countries. They have a choice. They can support an outdated top-down approach that has failed Africa’s poor in the past. Or they can throw their weight behind the creative, decentralized energy technologies of the future. Africa can’t afford to waste another decade on a new generation of mega-dams.

Peter Bosshard is the policy director of International Rivers. He can be reached at peter@internationalrivers.org. 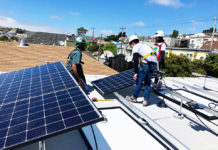