Sam Pollard is one of the unsung heroes of Black films in Amerikkka. He has been in the cinema industry for over 40 years and is one of the editors of some of Spike Lee’s greatest work, including “Malcolm X,” “Bamboozled,” “4 Little Girls” and “When the Levees Broke.” He will be coming to the Bay Area to do a series of talks on his work at the Pacific Film Archives in Berkeley on Thursday and Saturday, June 27 and 29. Check him out in his own words.

M.O.I. JR: Can you tell me when and where you got into film? When did you start taking it seriously as a profession? 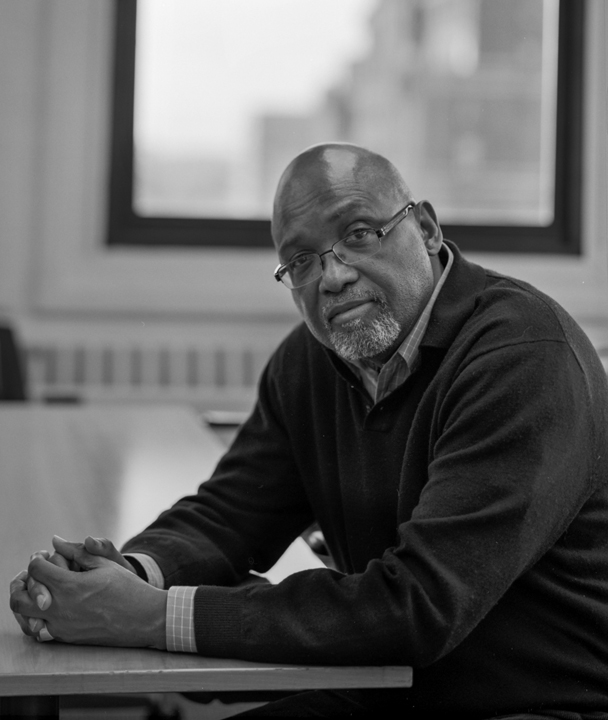 Sam Pollard: I got into the film business in 1971 when I got into a film and television workshop where I got attracted to editing. I got my first job in 1972 as an apprentice editor on a feature film titled “Ganja and Hess” edited by the man who would become my mentor, Victor Kanefsky.

M.O.I. JR: What prompted you to do the movie “Wild Style”? What was it like filming one of the first hip hop movies?

Sam Pollard: The movie that I co-edited with Victor Kanefsky was not “Wild Style” but “Style Wars.” Who knew then in 1982 how groundbreaking the film would be? The film covered hip hop, graffiti and break dancing.

M.O.I. JR: When it was released, how was it received? Was it economically successful?

Sam Pollard: All I remember was that it was televised on PBS and never released to theaters and never made money. We didn’t make docs to make money but because we thought they were important film then as I feel about them now.

M.O.I. JR: Why do you think it is considered such a classic?

Sam Pollard: It just has stood the test of time and attracted the attention of at least two generations of young people I have been in contact with as a professor at NYU.

M.O.I. JR: How did your relationship begin with Spike Lee? Can you talk about some of the films that you worked with him on?

Sam Pollard: I met Spike in 1988 when I was producing on the series “Eyes on the Prize.” He contacted me to edit “Mo Better Blues.” I initially turned him down because I was in the middle of producing “Eyes.” But eventually we worked it out, and so began what has been over a 20-year relationship.

M.O.I. JR: Which of those films were your favorites? Why?

Sam Pollard: “Mo Better Blues” because it was about my favorite type of person, jazz musicians.

“Clockers” because it was for me the best movie that looked at the Black community and drugs and violence.

“4 Little Girls” because it was such an important piece of American history.

“Bamboozled” because it was such a gutsy film to make on Spike’s part.

“When the Levees Broke” because it was a film that needed to be made.

M.O.I. JR: Can you talk a little bit about one of my favorite films of all time, “Bamboozled”? What was it like when you and Spike were preparing to do this film?

Sam Pollard: I read the script and said oh boy this is going to cause a lot of dialogue. I thought everything about it was groundbreaking and very honest. It has grown on me over the years.

M.O.I. JR: When you come to the PFA in Berkeley on the 27th and 29th, what will you be talking about?

Sam Pollard: I am going to talk about the process of editing using samples from a few films I have edited and also referring to the work of other esteemed editors.

M.O.I. JR: Do you have an online presence?

Sam Pollard: Sorry, no I don’t.