Although Richard Pryor is perhaps the most celebrated comedian in the history of the United States, few people know anything significant about his life, particularly the time period that took him from Bill Cosby-type comic to the real Richard Pryor who taught us so much about the world and ourselves. 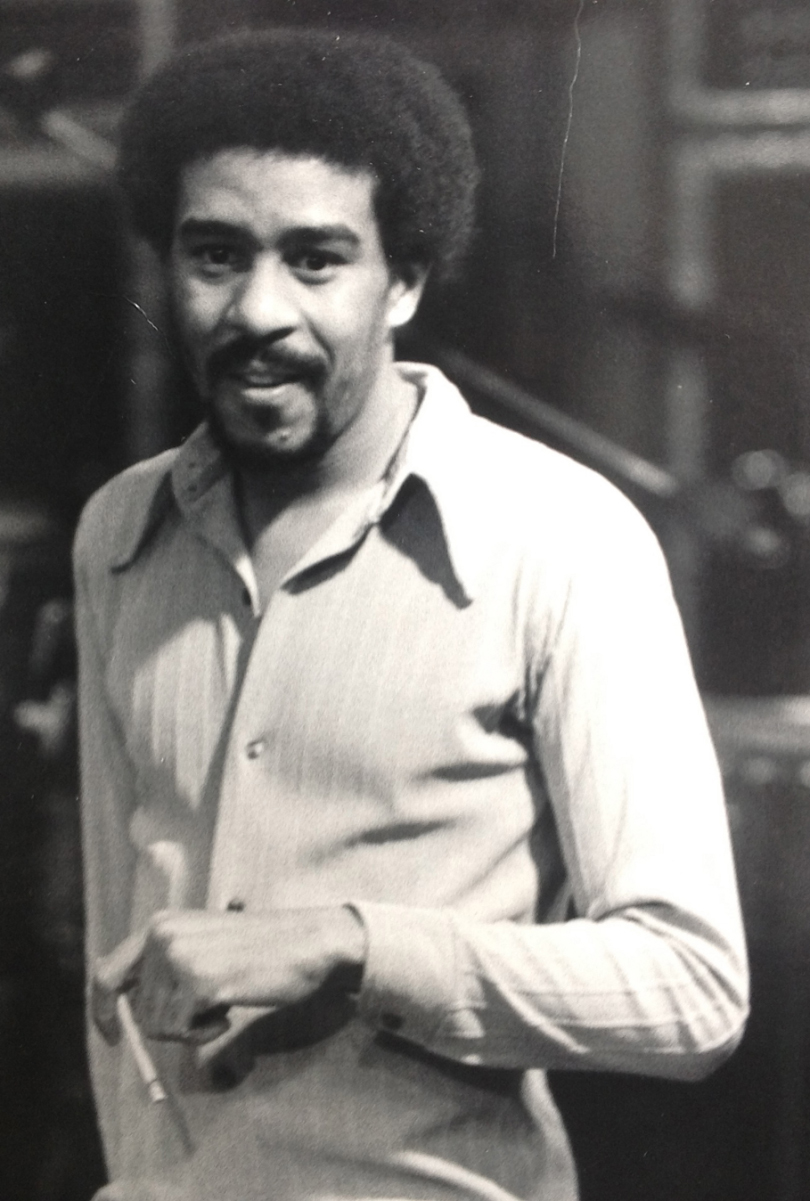 Check out a preview of this book through this Q&A wit’ the author, Cecil Brown.

M.O.I. JR: How would you describe the role Richard Pryor played in the Black experience and Black revolution of the ‘60s and ‘70s?

M.O.I. JR: What makes your biography on Richard Pryor any different from the many other biographies on this legendary comedian?

Cecil Brown: My bio is different because it is based on my personal association with Richard.

M.O.I. JR: In your book you compare Pryor to a shaman. Why is that?

Cecil Brown: I call Richard a shaman in several chapters because he used African American traditions of story telling. In this tradition, the standup comic is like a shaman. The first thing the shaman does is clear the room of bad influences, and Richard does this with the hecklers. He treats the audiences like tribal members. He takes them on a journey of laughter. On the way, he makes their demons visible and public.

He makes the audience laugh together, a kind of communal laughter that unites them for a brief moment. He relieves them of their demons. It’s not enough perhaps, but it’s enough for them to go back out there and fight reality.

M.O.I. JR: In a more personal sense, what role did Richard Pryor play in your life?

Cecil Brown: Richard was a great believer in talent. If you had talent, he was your biggest fan. He never stopped bragging about his friends. Listen to “Black Hollywood” on the “Bicentennial Nigger” tape, where he introduces some of his friends, Natalie Cole and Minnie Rippleton.

He thought that talent was the one way to become successful. He admired me because I was a writer, and I admired him because he was an artist. We knew how hard it was to be an artist in this country, and even more so if you are a Black artist.

This was one of the strings that tied us together.

M.O.I. JR: How did this project come to be? What made you write a book on Richard Pryor now?

Cecil Brown: This project came about many years ago. Back in Berkeley days, we often talked about how we would resolve the dilemma of Black cinema. Since I was a writer, I mentioned that I would write about him one day. He would always say, “Put yourself in it too.” After the publication of his autobiography, “Pryor Convictions,” I saw how he only spent three pages on his Berkeley days.

This was unfair, because it was here in Berkeley and often under my tutelage that he began to broaden his targets. Our discussions of Black writers like Zora Neale Hurston had the effect of transforming his entire approach to comedy. It was here in Berkeley that he migrated from “clean humor” to the street poetry of urban and rural Black speech. It was the Black street poetry that made the difference.

It was not something that white people understood then – or even now.

Berkeley was full of squares in those days. So Richard had a lot to work with. Yet he was able to do it. And the fact that it happened in Berkeley should be pointed out. This event in history was unique, and it happened in the Bay Area, mostly Berkeley and Oakland, though he did perform often in San Francisco on Broadway.