Jasiri X is a political MC from Pittsburgh, Pennsylvania, who has been making his music known all over the country independently for some time now. This former minister in the Nation of Islam has traded mics on songs or on panels wit’ Hip-Hop giants like M1 of dead prez, Wize Intelligent, The Grand Verbalizer, Brotha J and more. 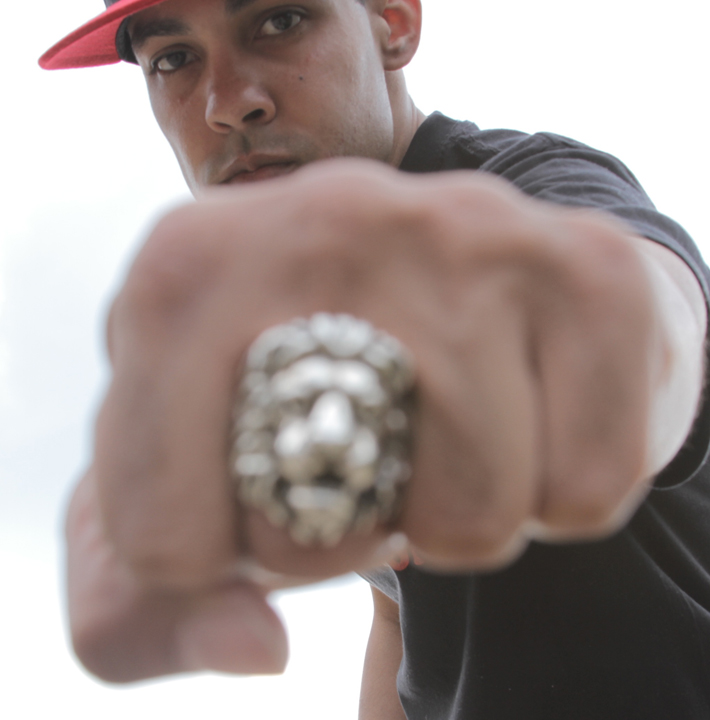 He is definitely on the rise and he is right in line with the Bay View promoting music that sounds good that also has a message. Check him out in his own words.

M.O.I. JR: Can you tell the people a little bit about what made you want to become an MC?

Jasiri X: I always had a love for Hip-Hop but never saw myself participating beyond being a fan until my best friend at the time got a set of turntables for Christmas and asked me to write a rap. The rest is history.

Jasiri X: That’s a difficult question to answer because I’m inspired by so many different artists for various reasons. However, if I had to give just one name, it would be Chuck D. He showed you can use Hip-Hop as a powerful tool for social change and speaking truth to power and be successful in terms of selling records and selling out shows.

M.O.I. JR: How do you balance being an active member of the Nation of Islam and a rapper? Do the two identities ever collide?

Jasiri X: One of the most powerful quotes I’ve ever heard was by the founder of the Nation of Islam, who said, “Accept your own and be yourself.” By following his advice, I’ve never had a conflict with being a member of NOI and being a Hip-Hop artist, because I’m just being myself and I’m both. 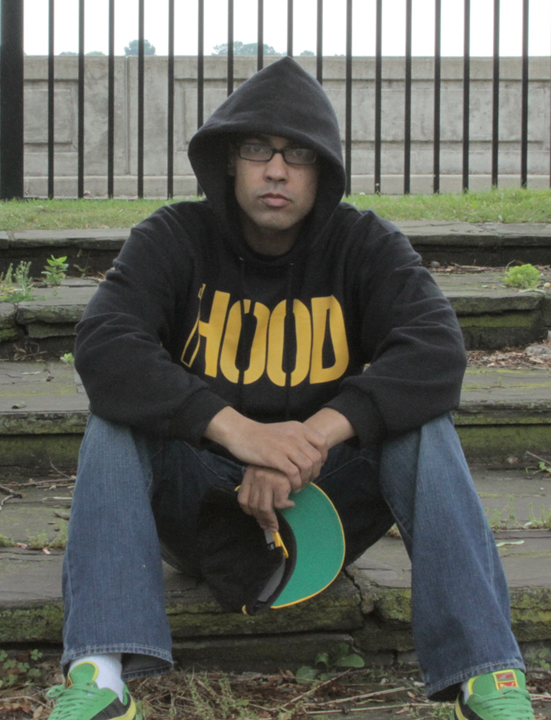 M.O.I. JR: Can you tell us a little about your new album, “Ascension”?

Jasiri X: “Ascension” is a very personal record for me, because many people have heard me rap about different events and tell other people’s stories but haven’t heard my story. I also intentionally tried to create an inspirational album, because I feel like we’re winning and we’re are on the verge of a universal change. Oppressed people are rising up all over the world, and I want to help usher that change in and make it a reality.

M.O.I. JR: You’ve been working with a number of legends recently, including Brotha J and Wize Intelligent. How does it feel to match your creativity with these Hip-Hop titans?

Jasiri X: It’s very surreal because these are artists who I’ve admired for years and have seen on TV. Then to be in the same room with them and working with them and to be respected by them is an incredible feeling.

M.O.I. JR: You recently came out against the pro-rape lyrics of the former corrections officer turned rapper Rick Ross. What did he say? And why did it deserve a response?

Jasiri X: He basically described date raping a woman in his song like it was cool. I felt it deserved a response ‘cause so many women, especially women of color, have been raped or sexually assaulted, and to make light of that is 100 percent wrong.

M.O.I. JR: How could people hear more or purchase your music?

Jasiri X: “Ascension” is on iTunes and Amazon. They can also go to jasirix.bandcamp.com or jasirix.com and http://twitter.com/jasiri_x. 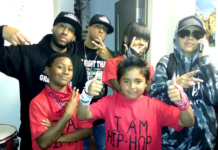