Give us your tired, your poor, your hungry, huddled masses … and we’ll make sure they stay that way.

That’s the message that members of Congress – Republicans and Democrats alike – are sending with their proposals to cut funding and add new restrictions for the Supplementary Nutrition Assistance Program, or SNAP – better known as the food stamp program. 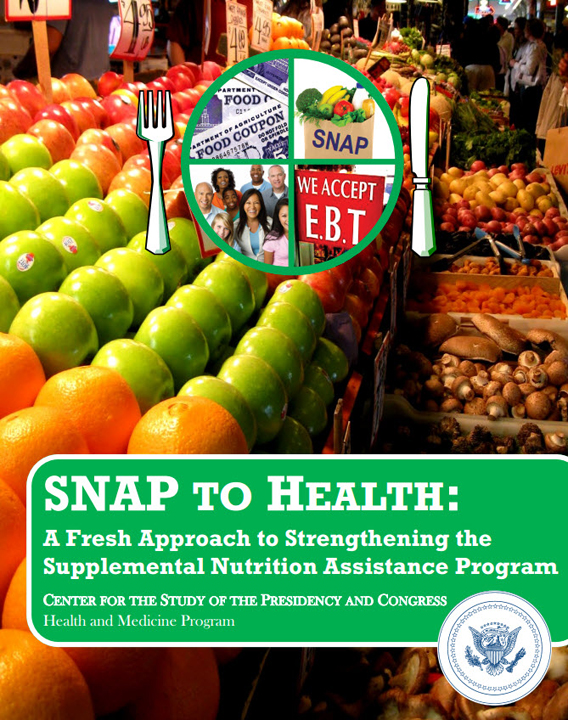 The program, whose benefits make the difference between eating and not eating for many of the poor and working poor, has suffered many spending cuts in the era of austerity. This year’s proposals for cuts – totaling more than $20 billion over 10 years in the House version, with 2 million people dropped from the program – are no different in that respect.

But Sen. David Vitter of Louisiana added insult to injury by introducing an amendment that would bar anyone convicted of a violent or sexual crime from receiving food stamps – for life. Vitter’s amendment faced not one objection from any Republican nor any Democrat. The Obama White House also indicated it would support the restriction.

The federal government already bans for life anyone convicted of a drug felony under a law passed in 1996. But the law was so damaging that 16 states and the District of Columbia exercised their right to opt out of the ban, and 24 have a modified restriction – only 10 states fully comply with the original version.

Vitter stooped to an ugly low in claiming that his legislation was meant to exclude “murderers, rapists and pedophiles.” But the ban would apply even to youth offenders and to those who have already served long sentences, regardless of any evidence of rehabilitation. Blacks and Latinos are already far more likely to be sent to prison, so they will be far more likely to suffer under such a law.

Sen. David Vitter of Louisiana added insult to injury by introducing an amendment that would bar anyone convicted of a violent or sexual crime from receiving food stamps – for life. Vitter’s amendment faced not one objection from any Republican nor any Democrat. The Obama White House also indicated it would support the restriction.

This is mean-spirited policy meant to further marginalize people coming out of prison. Mark Clements, who was tortured by Chicago police into a confession that was used to convict him of murder, and who spent 28 years wrongly incarcerated, said the amendment “is just going to hurt people who are already hurting, and their families, too.

“People need help when they get out of prison. A few dollars in your pocket to get some food in the cabinets – that’s important. People just don’t know how hard it is for ex-offenders to get jobs in this economy. And now this little bit of help will be taken away? This is just wrong-headed.”

People released from incarceration already face enormous obstacles trying to reenter society. As author Michelle Alexander wrote in her book “The New Jim Crow: Mass Incarceration in the Age of Colorblindness,” the stigma of the “prison label” carries a lifelong burden with it:

“In many respects, release from prison does not represent the beginning of freedom, but instead a cruel new phase of stigmatization and control. Myriad laws, rules and regulations discriminate against ex-offenders and effectively prevent their meaningful re-integration into the mainstream economy and society.”

This is mean-spirited policy meant to further marginalize people coming out of prison.

Millions of people are already enduring unemployment in this country, but if you’re an ex-offender, it’s that much more difficult to find work in an already difficult economy. As Robert Greenstein of the Center on Budget and Policy Priorities wrote:

“It’s also possible that the amendment could contribute to recidivism. Ex-offenders often have difficulty finding jobs that pay decent wages. The amendment could pose dilemmas for ex-offenders who are trying to go straight, but can neither find jobs nor, as a result of the amendment, obtain enough food to feed their children and families.”

In 2012, the average monthly benefit for people in the SNAP program is $133.41 – a critical amount for people living in poverty or close to it. Not only would certain ex-offenders be denied this lifeline, but their children and family members would face reductions, too – and this at a time with food insecurity on the rise.

Christine Thomas, a California prison activist who has worked in a public defender’s office in California for over 25 years, sees broader social inequalities behind this measure:

“When the Wall Street banksters take this country for the crime of our lifetime, they have the victims paying the restitution, while we give them bonuses and watch them laugh all the way to their offshore investments, vacation homes and never-ending luxuries. When poor people are accused of a crime, they’re going to be denied food for the rest of their life. And no one will stand up for them – Republicans and Democrats alike – and say that this is immoral.”

A few months ago, the New York Times called for lifting the bans on denying benefits to people convicted of felony drug offenses. “It is already clear that the bans are counterproductive and that it is time for states that have not completely lifted them to do so,” the Times wrote.

Bans applied to former felons bar them from public housing and other government programs – and the consequences are very damaging.

For example, a study by Yale University researchers who looked at the ban on former drug offenders receiving food stamps found that those affected “are at greater risk of engaging in dangerous sexual risk behaviors in order to obtain food,” according to a report in the Yale News. The study found that “released drug offenders, particularly women and mothers, are turning to prostitution and other behaviors that put them at risk for HIV and other negative outcomes in order to obtain food.”

The subjects for the Yale study included former prisoners in Texas, which has a lifetime ban on food assistance for drug offenders, as well as in California and Connecticut, which have partial bans. According to the Yale News, the study found that:

– 91 percent reported themselves as “food insecure.”

– 37 percent did not eat for an entire day in the past month, which is food insecurity in its most severe form; they were more likely to use heroin, cocaine or alcohol before sex and were more likely to exchange sex for money than those who had at least one meal each day.

– 61 percent did not receive food assistance benefits and those who did reported receiving insufficient benefits.

– 38 percent of women living with children did not eat for a day in the past month.

– 25 percent of women living with children reported their children not eating for a day in the past month.

A few months ago, the New York Times called for lifting the bans on denying benefits to people convicted of felony drug offenses. “It is already clear that the bans are counterproductive and that it is time for states that have not completely lifted them to do so,” the Times wrote.

Instead of listening to this plea for decency, David Vitter proposed to expand the ban – and Democrats and Republicans alike went along in another example of cruel and unusual punishment coming from Washington.

This story first appeared in the Socialist Worker. 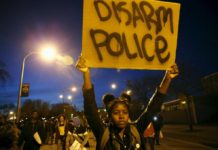 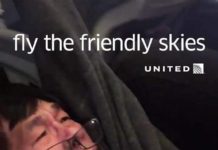 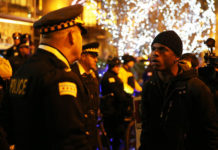