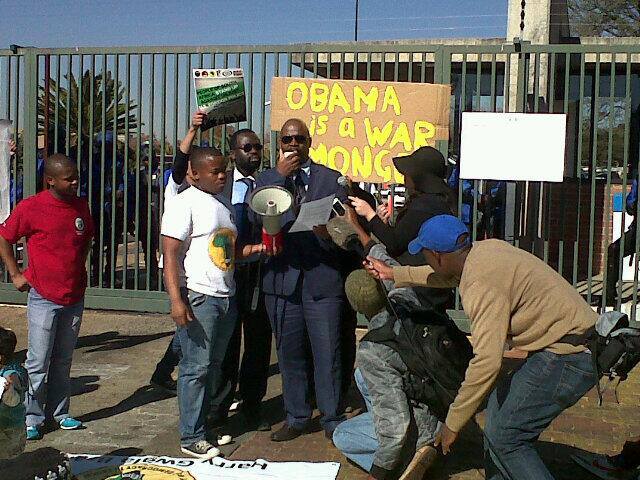 On June 20, a growing group of organizations gathered at Community House in Salt River to form the NObama Coalition Cape Town, aligning itself to the already formed NObama Johannesburg. The aim of the coalition is to mobilize widespread protest against Obama’s visit to Africa while exposing U.S. imperialism.

Cosatu also supports the campaign and is discussing how to broaden its specific support.

We will be awarding Freedom of the City to

The USA under the leadership of Obama has escalated its assault on human rights, militarization of international relations and continuing gobbling of world resources at the absolute expense of the environment and oppressed peoples of the world. 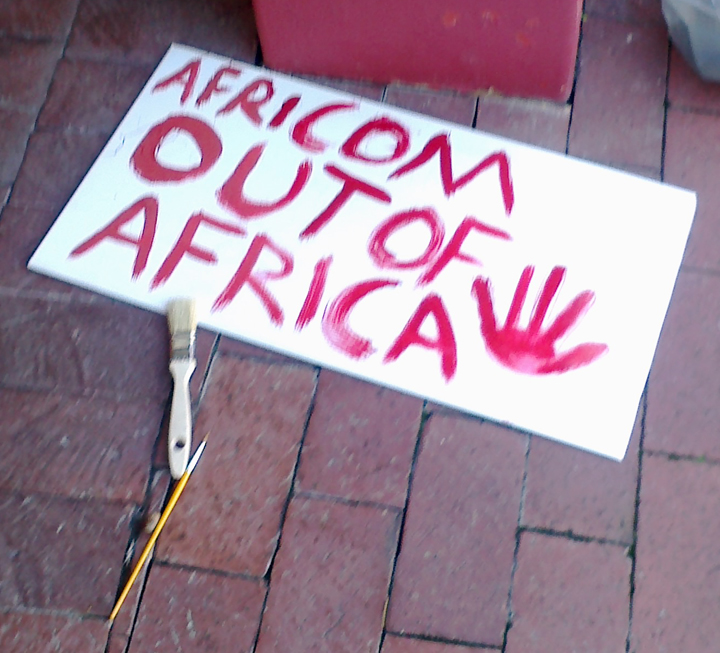 The United States of America is the single largest contributor to global warming, which is condemning the world into catastrophic environmental disasters.

We also support the call by the Muslim Lawyers Association for the arrest of Obama – their complaint was made in terms of international customary law – as well as the implementation of the Rome Statute of the International Criminal Court, Act 2002 (the ICC Act):

“The [drone] program is responsible for extra-judicial killings of both innocent civilians as well as U.S. citizens abroad. The drone strike policy has continued unabated with total disregard for territorial sovereignty and this is cited as the primary reason that Obama should be investigated and tried for war crimes, crimes against humanity, and genocide.” 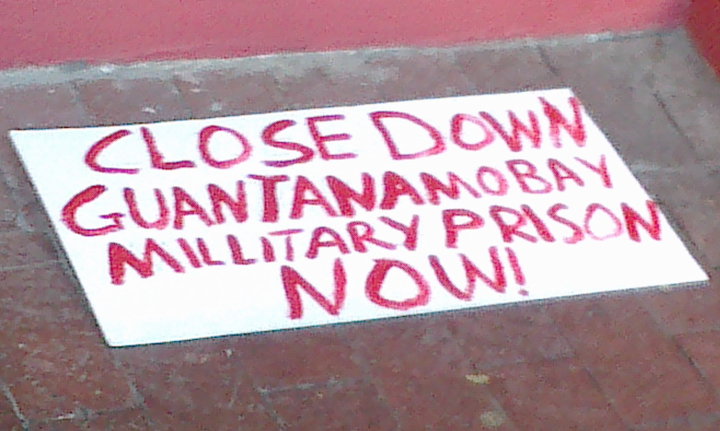 We call for the masses across Africa

The Freedom of the City is for the people of Cape Town, not for OBAMA. He is not welcome!

Editor’s note: In the U.S., an outcry is rising against Obama’s trip to Africa for its cost, projected at $60 million to $100 million according to an anonymous source reporting to the Washington Post. “The White House is hoping the return on that investment will be an increased foothold for U.S. businesses on a continent where China and other emerging economies are already major players,” the AP reports. Rep. John Barrow, D-Georgia, however, told President Obama not to “rub that (exorbitant spending) in the faces of hard working Americans” in a time of sequester-generated austerity. And Black economic commentator William Reed complained that Obama is not taking an African-American business delegation with him, concluding, “The trip will show the continent’s ‘Homeboy’ to be no different than his 43 White predecessors: a paternal view of Africa as development cases, rather than opportunities for partnership.”