by Diana George, Free Us All Coalition

Seattle, Washington (June 26, 2013) – Prisoners in the state of Washington will go on strike on July 8, 2013, refusing to work on that day. Some prisoners in Washington, including some in juvenile facilities, have vowed to join the nonviolent strike. The strike’s aim is two-fold: to show support for the hunger strikers in Guantanamo Bay, Cuba, and to join California prisoners in protesting long-term solitary confinement and other human rights abuses in U.S. prisons. 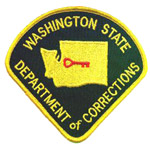 The Washington prison strike on July 8 will coincide with hunger strikes and work stoppages at Pelican Bay State Prison in Crescent City, California, and at least four other prisons in California. The California prisoners’ demands include an end to long-term solitary confinement and to such practices as “gang debriefing.”

This year’s call for a strike includes nonviolent work stoppage by prisoners in the general population, alongside the hunger strikes of those prisoners in solitary confinement. In California, as in Washington, work stoppages are slated to include all work, including tasks essential to the day-to-day functioning of the prisons, increasing the strike’s impact.

Diana George of the Free Us All Coalition in Washington can be reached at diana.george@gmail.com. To learn more, she recommends http://prisonerhungerstrikesolidarity.wordpress.com/ and http://solitarywatch.com/2013/06/01/gao-report-questions-widespread-use-of-solitary-confinement-in-federal-prisons/. 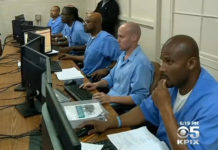 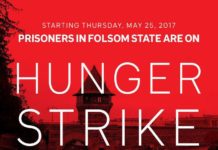 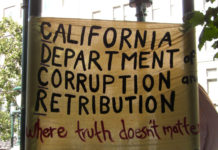