I write with the very utmost respect and solidarity to all who support our ongoing protracted peaceful protest to bring about change to our torturous conditions and environment. 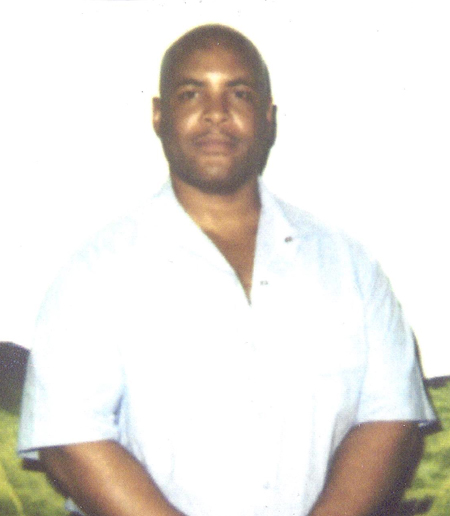 Here at Corcoran State Prison, 4B1L Short Corridor on July 11, 2013, at approximately 11 a.m., Sgt. Vogel and two of his COs (correctional officers) entered the Short Corridor with a list of names of guys from all racial groups and went door to door informing them that they were moving immediately – no ifs, ands or buts – willingly or by force!

Zaharibu Dorrough and Heshima Denham were first on that list. The strategy employed here by CDCR’s enforcers was clearly to provoke these brothers into taking a violent stance, because at the same time as Sgt. Vogel and his COs were following their orders – he made clear his orders were handed down by the very top, Warden Connie Gipson and Associate Warden J.C. Smith, along with IGIs (institutional gang investigators) coordinating from behind the scene – the riot team was out front strategizing and preparing for a full-scale war.

As soon as all the guys on the list were informed of their immediate departure, the riot team began to put their scare tactics into motion. Sandbags were dragged in and placed in front of the door of each person that was on the list to prevent guys from doing any last minute communicating or returning any items they may have had of someone.

Next they bring in a giant plexiglas barricade used for cell extractions and placed it in the middle of the dayroom so it would be clearly seen. Then about 25 COs came filing in in full riot gear with a cameraman in tow to record the whole event.

The strategy employed here by CDCR’s enforcers was clearly to provoke these brothers into taking a violent stance.

You could see the dismay on the majority of the COs faces, which proves their intent was violence and it was clear that they were upset that every man remained peaceful and left peacefully even though it was greatly inconveniencing to everyone. We will survive and keep the peaceful protest moving forward towards victory.

In solidarity and strength!