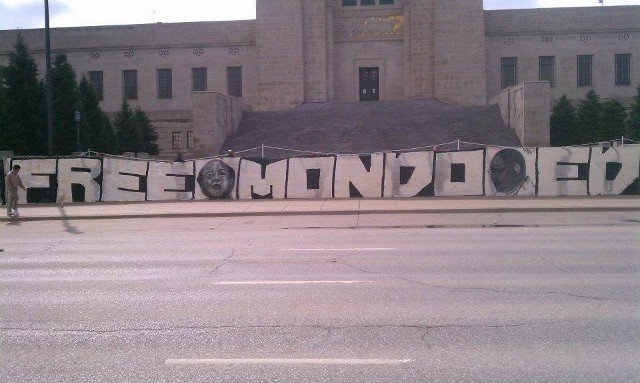 The Malcolm X Memorial Foundation is hosting a two day human rights festival the first weekend in August in conjunction with Black August recognition of the FBI’s illegal and secret war against the Black Panther Party and other groups. The free, public event will be Aug. 2 and 3 at the Malcolm X Memorial Foundation Center in Omaha, where the Black Muslim leader was born.

Two Omaha activists, Ed Poindexter and Mondo we Langa (formerly David Rice), were targets of COINTELPRO, the clandestine operation commanded by J. Edgar Hoover, the director of the Federal Bureau of Investigation. Both men, Poindexter and Mondo, are now known as the Omaha Two and are serving life sentences for the 1970 bombing murder of an Omaha policeman following a COINTELPRO-tainted trial that was marred with conflicting police testimony, withheld crime lab evidence, and a secret deal with the confessed bomber. 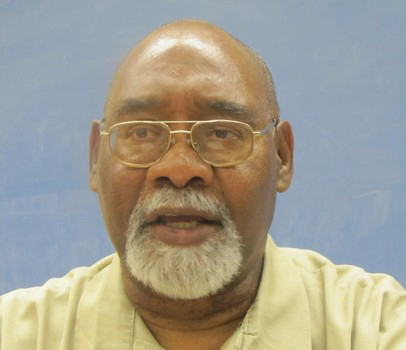 The Omaha event will have music, a lecture and a film, “COINTELPRO 101,” on Friday evening. Saturday morning will feature video interviews with Ed Poindexter and Mondo we Langa made at the maximum-security Nebraska State Penitentiary, where the Omaha Two are imprisoned. In the afternoon, historian Charles Jones Ph.D. will give a keynote speech titled, “Omaha Two in Context of National Black Panther Party.” Dr. Jones has published extensively on the Black Panthers and is at work on a book about the Omaha Two case.

A panel discussion moderated by Walter Brooks will close the event. The panelists are to include Sen. Ernie Chambers, attorney Lennox Hinds, author of “Illusions of Justice,” broadcaster Carlos Carr of Community Talk Radio, Tariq Al Amin, chairman of Nebraskans for Justice, and Buddy Hogan, former head of the Omaha NAACP chapter. 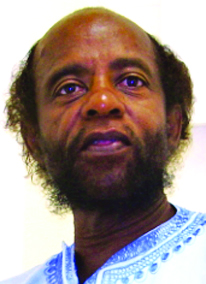 The Omaha Two were convicted in April 1971 at their controversial trial and have been in prison ever since. COINTELPRO was officially disbanded by J. Edgar Hoover 10 days after the Omaha Two trial ended but remained a secret for several more years.

The Omaha jury never knew Mondo and Poindexter were targets of a secret FBI operation and that Hoover had personally given the order to withhold a laboratory report on the identity of the anonymous caller who lured Patrolman Larry D. Minard Sr. to his death in a vacant house while investigating a bogus 911 call. The jury never saw the FBI report on the caller’s identity and never got to hear the incriminating tape of the call.

Ed Poindexter and Mondo we Langa, who continue to maintain their innocence to the crime, are both suffering chronic health problems but consistently reject any suggestion they confess in order to obtain parole consideration.

This story first appeared in the Examiner.