Mahasen is one of my favorite artists in the Bay bar none. She is gearing up to release her new album “Go Getter” in September, so I just wanted the SF Bay View readers to be among the first to know it’s coming. For those who have never heard of her, this underground queen has been recording for close to 20 years with reputable rappers, DJs and singers in the Bay like Saafir, San Quinn, J. Stalin, Latoya London, Goapele, Pam the Funkstress, Cellski, X.O. of P.T.B., Willie Hen, Kaz Kyzah and the Whoridas to name a few. 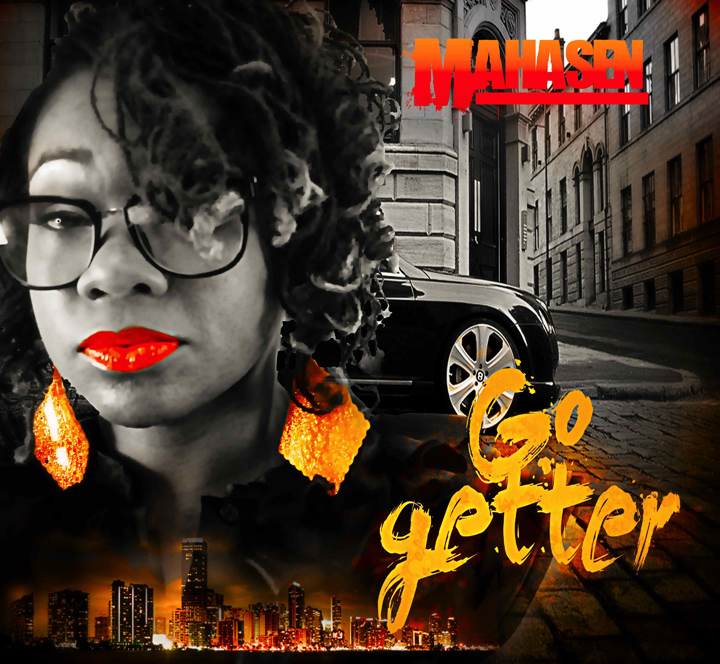 I have owned a number of her albums, and when I play them, people are thrown off with her versatility and unique sounding voice. She is a very talented storyteller and has the street and political consciousness that made people like Askari X, 2Pac and Ice Cube legends. Check out my sista in her own words, the one and only Mahasen …

M.O.I. JR: Can you tell us a little bit about your history?

Mahasen: I’m born and raised in East Oakland, California. My mother and father have been together since high school. My parents converted to Islam and my father rose in the ranks to become an internationally respected Imam, which is reflected through my name Mahasen, meaning physical and spiritual beauty.

Mahasen: My older sister started rapping and I admired her and the hiphop culture, so I started breaking down Dr. Seuss books and reconfiguring them using the rhyming words. That was the start of my emcee journey.

M.O.I. JR: How and when did you hook up with the legendary Bay Area rap group Hobo Junction?

Mahasen: I used to hang out on Telegragh, and one day I was sitting on the steps by LaVal’s Pizza looking over some of my raps, when a guy I had once shared a taxi with, in the weeks prior, approached me and asked what I was up to. I told him looking over some lyrics and he replied, “Oh, you rap,” let me hear something.

At the time I had heard of the Hobo Junction and had Saafir’s single. I knew what Saafir looked like from playing Harold in “Menace to Society.” I didn’t know what the rest of the crew looked like. So I said a few verses for him not knowing that this was Big Nous, one of Hobo Junction’s producers and emcee.

He then asked me do I want to lay a test, and a few days later I did. Not long after that I received a call from Saafir saying that he liked what I did, and if I wanted to be down, he was wit’ it. Then he said, remember, “Win or lose, we some mutha fuckin’ fools.” The journey began.

M.O.I. JR: Being one of the few women around hella men, how did that work out?

Mahasen: Im not exactly sure. Really, I guess it’s a reflection of the world around us, meaning it’s a male dominated society. I have always had a competitive nature growing up. Emceeing was a sport. The more I was in and out of ciphers, I got my stripes and established my reputation for being fresh and a threat.

M.O.I. JR: What did you learn from Hobo Junction?

Mahasen: I learned recording 101 – studio education. I learned how to lay a verse and about the delivery. I learned about ad libs, especially watching Saafir record and the way he highlighted his verses with words and sounds.

My brothers established my confidence. I was little sis and they would tease me and I would whine. They would be like “Stop being so sensitive.” 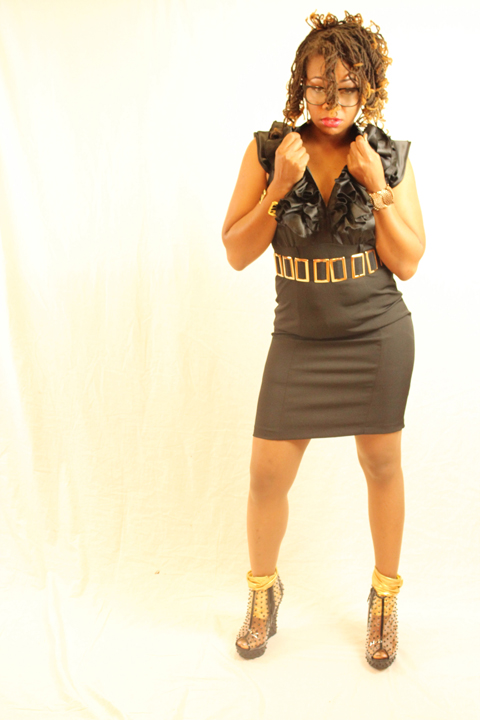 They welcomed me in when I was in the ninth grade and they thought I was dope, and I grew to believe that about myself. It was all love. I think being around them helped me to be more witty as well.

M.O.I. JR: A lot of people think that musicians are one dimensional. Can you talk about the music you made when you were around the Pushin the Beat Crew, Live Wire and Clear Label?

Mahasen: I think growing up in Oakland I was exposed to various aspects of life. From the revolutionary history, the street life and having a strong spiritual foundation in Islam, I am able to relate to everyone and everything. So when I collaborate with other artists I see what aspect of life we are looking at, and what wisdom do I have on that subject.

M.O.I. JR: How would you describe your sound for people who have never heard of you? What musicians inspired you? Why?

Mahasen: I’m inspired by good, well composed music of any genre. Wu-Tang Clan, Tribe called Quest, Young Jezzy, Nas and 2pac. My sound can be described as a mixture of Lauryn Hill, Nas, Drake and Missy Elliot with an extra dose of Oakland, town business. Like Nas and Lauryn Hill, I’m socially conscious.

I’m a singer and song writer who is conscious of my personal responsibility and moral obligation using music as my G’D given platform for good and enlightenment. Like Drake and Missy, I make emotion filled music as well as upbeat fun music, with a balance of rapping and singing.

M.O.I. JR: Can you tell us about your newest record?

Mahasen: “Go Getter” is an album for motivation to keep after your goals regardless of the obstacles we’re faced with. Understanding that every experience has a purpose, there’s a jewel in every lesson. To work hard, play hard, go after what you want.

M.O.I. JR: How have you matured since your last record?

Mahasen: I’m not sure. I guess that’s for the people to decide. I realized the power of words and to be mindful of my legacy and how I am impacting the world with my music. I will say I have recognized my strength as an emcee and a singer.

M.O.I. JR: Who are some of the people that you have worked with behind the scenes to make this record a reality?

Mahasen: The “Heartbreak Revenge” album available now on datpiff and at tweetmymixtape was predominately recorded at the PTB/ Heiro studios. I worked with Dj Fresh, The Mekanix, Maki, producer of the “Barney” song, and Mr. Tower.

The new album, “Go Getter,” I did 90 percent of everything. I have a track produced by Dj Fresh and Maki. Also production by my music mentor, Crayge Lindesay, who is a legendary Jazz and R&B producer working with artists Lenny Williams, Aaron Hall and Lisa Stansfield to name a few. Mr. Tower did the mix and Pierre La Vergne did the album cover. This album is really like my baby, and I love the way it turned out.

M.O.I. JR: When will your record officially be released?

Mahasen: I tune into the music and see how it feels, the mood of the music. I start to vibe with the music and come up wit’ my chorus. Then I let the spirit take over.