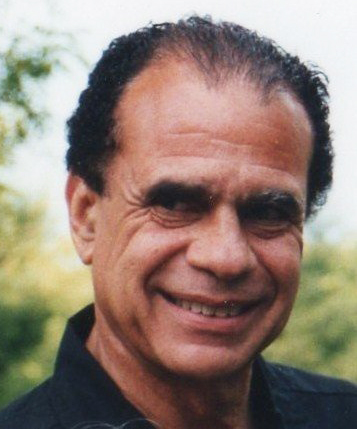 Revolutionary journalist, scholar and activist Jean Damu, in his last public event Sunday, July 14, urged about 60 of his family and friends “to keep striving. I don’t have to pontificate; you know what to do,” he said in his usual firm style. The event, previously set for August, was held at the Veterans Administration hospital at Martinez, California. The change was made on Thursday, July 11, following a chemotherapy treatment after which Jean was no longer being fed. Damu was being treated for esophagus cancer.

Some of those attending the “family and friends” event were his sister, Dr. Ayodele “Wordslinger” Nzinga, other family members, representatives from Local 2, Walter Riley of the Haiti Emergency Relief Fund, Phil Hutchinson of the Organization for Just Immigration, Pierre Labossiere of the Haiti Action Committee, Rev. Phil Lawson, Jim Lacy, professor of political science at Contra Costa Community College, David Bacon of KPFA and his wife and many, many more. Damu will be cremated and a memorial service will be held in his honor about two months after his death. 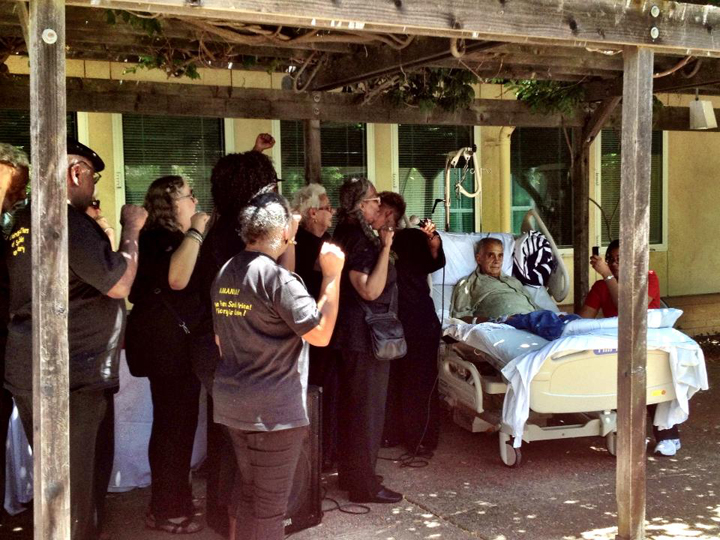 An email on July 20 from Baba Jahahara Amen-RA Alkebulan-Ma’at reported: “Sadly, during the youth-led Rally and March for Justice for Trayvon Martin at the Federal Building here in Oakland, we learned of the transition to the next life of Baba Jean Damu this morning.

“Some of us had the opportunity to say goodbye to our dear brother last Sunday, as he had requested our presence. In our brief chat, he encouraged me and all of you to ‘keep up profound work for justice and reparations and connect it to the international class struggle for power. Asé. 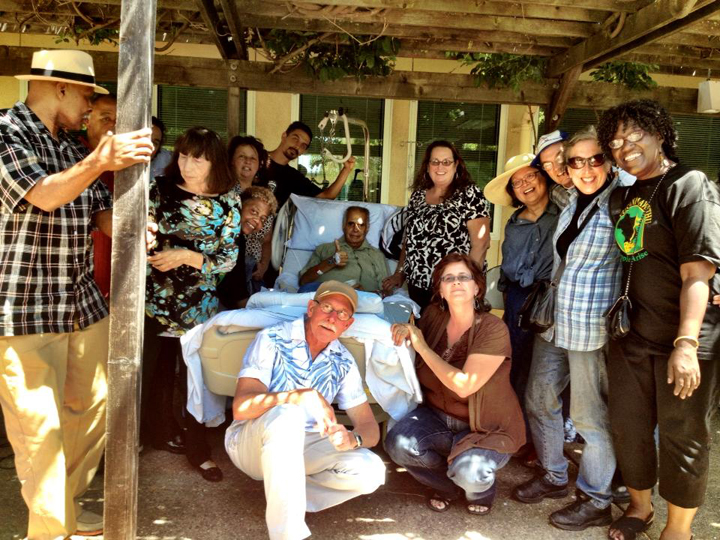 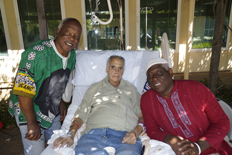 Editor’s note: For a glimpse into Damu’s many roles in recent world history, here is the tagline the Bay View placed at the end of the articles he wrote: Jean Damu is the former western regional representative for N’COBRA, National Coalition of Blacks for Reparations in America, and a former member of the International Brotherhood of Sleeping Car Porters, taught Black Studies at the University of New Mexico, has traveled and written extensively in Cuba and Africa and currently serves as a member of the Steering Committee of the Black Alliance for Just Immigration. He can be reached at jdamu2@yahoo.com.

Willie Thompson, president of the Organization of African North Americans, is professor emeritus of sociology, City College of San Francisco. Email him at ukwe75@hotmail.com. 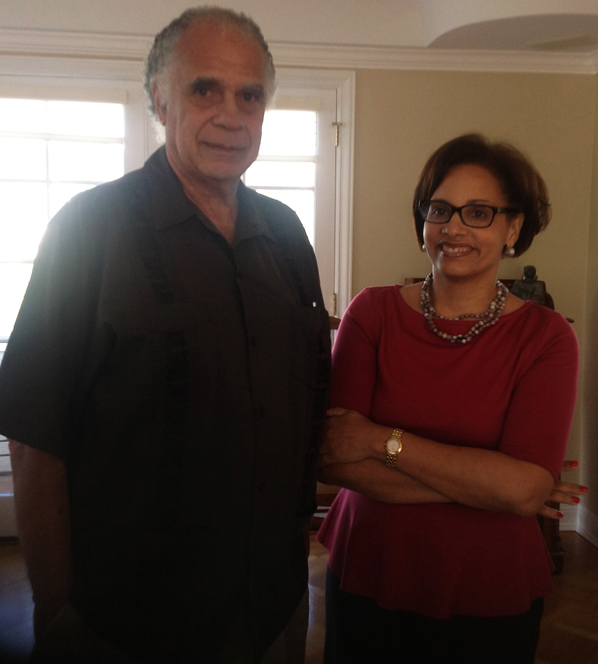 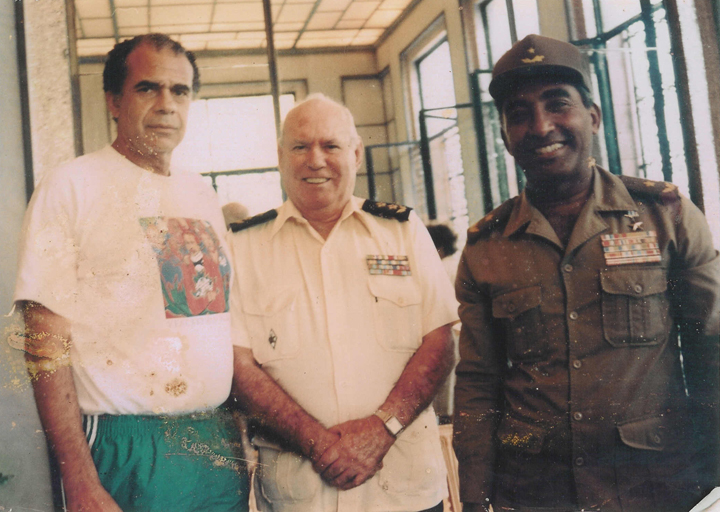