Oakland – On Sept. 26, lawyers from the Center for Constitutional Rights (CCR) urged a federal judge to grant class action status to a lawsuit challenging prolonged solitary confinement in California prisons. The case, Ashker v. Brown, was filed on behalf of 10 prisoners in the Security Housing Unit (SHU) at the notorious Pelican Bay State Prison who have spent over 10 years, and as many as 29 years, in solitary confinement. 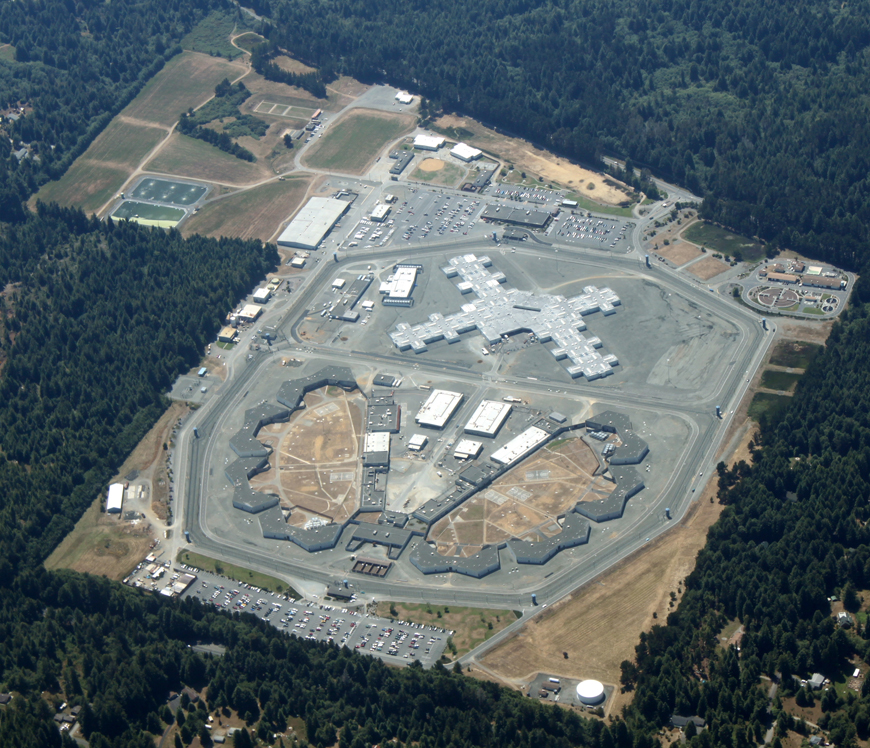 Three weeks ago, California prisoners, including plaintiffs in Ashker, suspended their third hunger strike protesting their confinement and conditions, after 60 days. More than 500 Pelican Bay prisoners have been isolated in the SHU for over 10 years; more than 200 have been there for over 15 years; and 78 have been isolated in the SHU for more than 20 years. Class certification will allow remedies in the case to apply to all Pelican Bay SHU prisoners who have been held in solitary confinement for more than 10 years.

“There are hundreds of prisoners at Pelican Bay who have been suffering just as long and in the same appalling conditions as our clients,” said Center for Constitutional Rights Staff Attorney Alexis Agathocleous, who argued today. “If the length of time prisoners are held in isolation and the conditions they live under are unconstitutional, they are unconstitutional for everyone, not just the 10 named plaintiffs in the suit, and any remedies should apply to everyone affected.”

The lawsuit alleges that prolonged solitary confinement violates Eighth Amendment prohibitions against cruel and unusual punishment, and that the absence of meaningful review for SHU placement violates the prisoners’ right to due process. SHU prisoners spend 22 ½ to 24 hours a day in a cramped, concrete, windowless cell. They are denied telephone calls, contact visits, and vocational, recreational or educational programming.

According to experts in the case, who have interviewed the plaintiffs and other Pelican Bay SHU prisoners, long-term solitary confinement is “well-known to cause severe psychiatric morbidity, disability, suffering and mortality.” Further, “[t]he magnitude of the suffering that [these prisoners] have endured … is difficult to fathom. … [They] have lost a connection to the basic sense of who they ‘were.’”

Because SHU prisoners do not receive any meaningful review of their placement, their isolation can effectively be permanent. Though a prisoner’s SHU placement is ostensibly reviewed once every six years, prisoners are routinely placed and held in the SHU without any gang activity, violent conduct or serious rule infraction. Rather, they are labeled “gang affiliates” and have been confined in isolation for activities such as reading about Black history, creating or possessing cultural artwork, or writing in Spanish or Swahili.

In October 2012, the CDCR introduced a pilot program aimed at addressing some of the issues raised in the suit, but the changes are neither permanent, nor do they resolve the fundamental deficiencies in the policies that have been in place for years, say critics.

According to experts in the case, who have interviewed the plaintiffs and other Pelican Bay SHU prisoners, long-term solitary confinement is “well-known to cause severe psychiatric morbidity, disability, suffering and mortality.”

“The step down program does nothing to resolve the fundamental wrong of keeping men in isolation in perpetuity based on flimsy evidence, arbitrary decisions and policies designed to inflict mental and physical abuse. It is a glossy sugar coat over a rancid practice,” said attorney Charles Carbone.

SHU assignments disproportionately affect Black and Latino prisoners. The percentage of Latinos in the Pelican Bay SHU, for example, was 85 percent in 2011, far higher than their representation in the general prison population, which was 41 percent.

Legal Services for Prisoners with Children, California Prison Focus, Siegel & Yee, and the Law Offices of Charles Carbone are co-counsel on the case.

The Center for Constitutional Rights is dedicated to advancing and protecting the rights guaranteed by the United States Constitution and the Universal Declaration of Human Rights. Founded in 1966 by attorneys who represented civil rights movements in the South, CCR is a non-profit legal and educational organization committed to the creative use of law as a positive force for social change. For more information, contact press@ccrjustice.org.