Kev Choice is one of the instrumental musical talents in the Bay Area who is destined to be known on a mainstream international level. Mark my words.

Since we last caught up with Kev Choice, he has been in the lab creating the soundscape for the new Jennifer Johns’ “Chronicles of the Aquarian Mind” album, which will see the light of day in mid-October. This is a very unique match of Oakland talent, be it that she is a strong vocalist and at times rapper and Kev is definitely production savvy. Check out Kev Choice in his own words …

M.O.I. JR: Can you tell the people a little bit about how you got hooked up with singer Jennifer Johns? 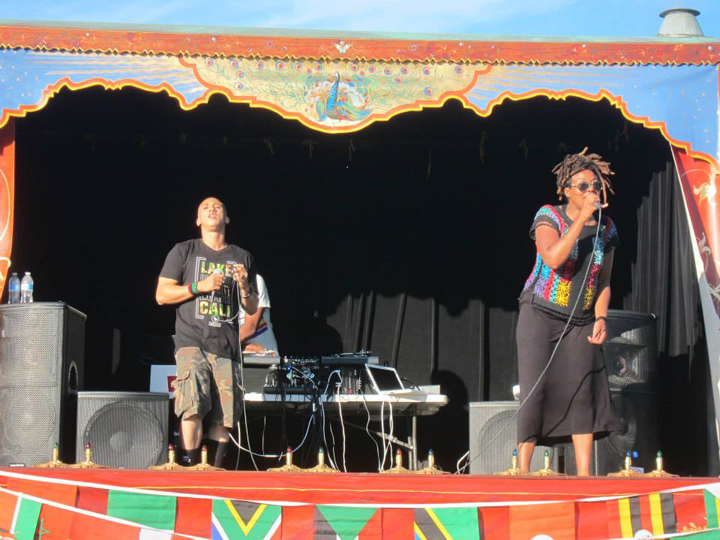 Kev Choice: I hooked up with Jennifer years ago when she needed a keyboardist for a gig. Since then our relationship has grown as musicians and friends. I’ve become musical director for her band, we’ve collaborated on working with youth in schools and some studio projects as well.

This project came together after Jennifer got me involved in doing a fast for Black August and how that experience transformed us both, got us more focused, disciplined, and more in tune with our goals and purpose.

M.O.I. JR: What is the name of your project together and how does it sound?

Kev Choice: The project is called “Chronicles of the Aquarian Mind,” and the sound is a fusion of Afro-Beat, House, Hip-Hop and Soul. Sounds of Oakland, Africa and the Caribbean. It’s an incredible synthesis of sound.

M.O.I. JR: When is your upcoming show? Where?

Kev Choice: The release party and celebration of the show will be Friday, Sept. 27, at The New Parrish in Oakland. We will be performing songs from the album live and the event is also a party featuring a dope lineup of all female DJ’s.

M.O.I. JR: What makes this collaboration unique? You have worked with a lot of the local greats: Too Short, Martin Luther, Silk E, The Coup. What makes Jennifer Johns a talent in her own right?

Kev Choice: Jennifer is unique in the aspect that she has a lot of musical influences that come from a worldly perspective. She combines Afro-Beat, Soulful House, Gospel, Dancehall, Reggae in a very unique manner. Yet and still, it’s coming from a sister from Oakland, so it’s going to have that slap to it and it’s gotta knock! So it’s very Bay Area in that aspect as well.

First and foremost, though, is the message. Her music has a powerful message of seeking peace, justice, community involvement, and it comes from a place of sincere love. We relate in that aspect, because we both are using our music to create a better world and spread a positive message to uplift people. 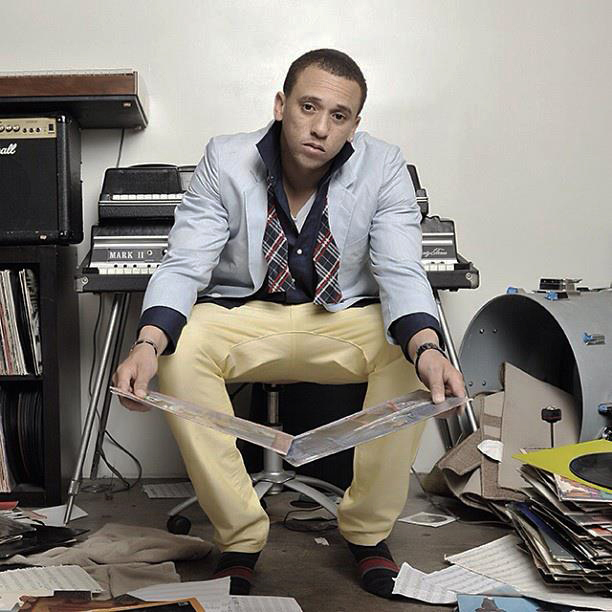 M.O.I. JR: Can you tell us a little bit about the sound of the production? What was it inspired by? What instruments did you heavily use and why?

Kev Choice: While working on this project, I listened to a diverse range of music. Some Soulful House, new sounds coming from South Africa, some old school Ethiopian funk from the ‘70s, some Stevie and definitely some Bob Marley. It was inspired by all that, trying to create something in that vein but from my own perspective and my own twist.

I incorporated a lot of percussion sounds, lots of 808, live guitars and bass on some tracks, and some cool synths to make it sound current and balance out the live feel.

Kev Choice: The album will drop Oct. 1 online. We plan to have physical copies available at the album release party.

M.O.I. JR: What else is up with you? What are you working on? Where and who are you touring with next?

Kev Choice: I’m workin on Kev Choice Ensemble full album, which is going to be incredible and should be out beginning of 2014. Also working on producing this EP project for a dope group, Nu-Dekades from Oakland. About to go on tour for a couple of weeks with The Coup to France and Germany as well.