A Labor Day Occupy Convergence will happen at Bradley / Chelsea Manning Plaza (Justin Herman Plaza on the Embarcadero across from the Ferry Building in San Francisco) on Monday, Sept. 2, 2013, starting at 10 a.m until 4 p.m., or whenever. There will be music and lights by the SFPD – the San Francisco Projection Department. There will be dancing, flashmobs, singing, chalking and movies – and talk and fun.

Specific Occupy issues on vital cultural repairs will come under discussion among individuals and at the 3 p.m. General Assembly. 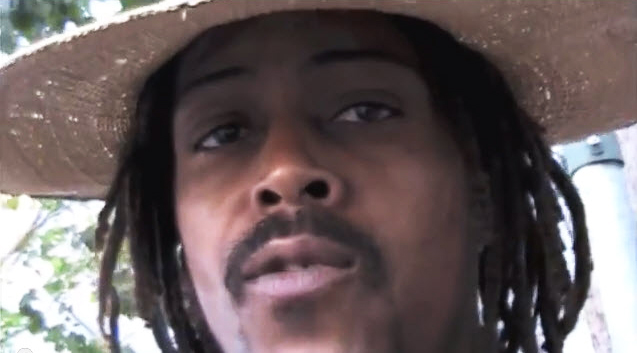 As Occupier Ayat Jalal Bryant observes, “Under no circumstance be oppressed. We need to get back to humanistic traditions of being. There’s a lot you can do. Your voice has value.”

One Convergence focus will be the ongoing toxic nuclear releases into the Pacific from the Fukushima Daichi nuclear reactors destroyed in the July 2012 Japanese earthquake and tsunami.

Police brutality is on the agenda. Frontline San Francisco Occupier Mike Zint has researched the dangers from vaccines and is prepared to talk about them.

A series of 20 colorful Occu-Cards on display at the plaza will focus on core issues in the re-humanizing process:

Absolutely everyone is invited.