Here is the problem 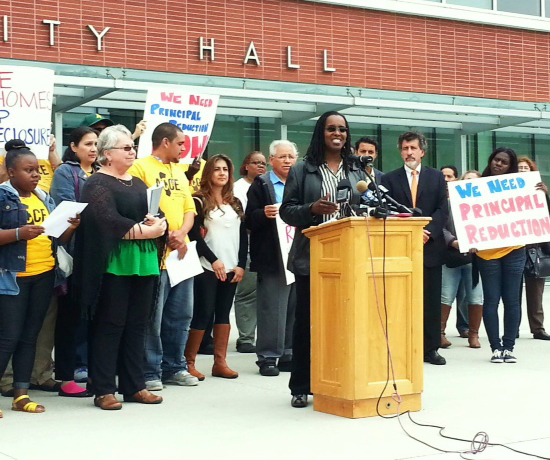 Before the 2007 economic collapse, many people had good-paying jobs and could afford to buy homes with large mortgage payments. After the collapse, their homes were “underwater” and were worth less than what they owed. Many people who lost jobs can’t keep up with the high mortgage payments. Other people have abandoned their homes as economic losses.

Banks that own the mortgages have foreclosed the houses and sold them for much less than the owners still owed or have let them decay and add to neighborhood blight. About half of Richmond’s mortgages are underwater.

This doesn’t make sense. If the banks would reduce the mortgage to one based on current market value before people gave up, then the people living in the house could afford to pay the new mortgage. Everybody wins. The people get to stay in their house with affordable payments, the banks don’t have to go through foreclosure proceedings, and neighborhoods stay stable with reduced blight.

A few banks have made these adjustments. Other banks can be forced by community action. But a lot of people are still facing impossible mortgage payments. 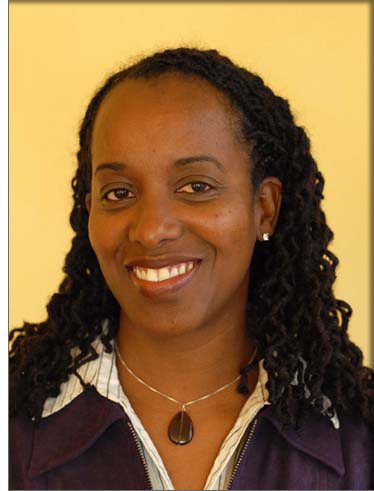 The City of Richmond is working with a group called Mortgage Resolution Partners. This company looks at underwater mortgages and offers the current lenders – banks, mortgage companies – to take the property off their hands at its current lower value and then lower the mortgage payments for the family living in the house.

While the process seems complicated, the result is simple. If your house has lost value and you owe more than its current worth, the amount you owe is lowered and your mortgage payments could be reduced by up to $1,000 a month. If you want more information, contact ACCE at (415) 377-9037 or (925) 437-9570.

This is a big deal for Richmond. Latino and African-American families are hit the hardest by this current financial crisis. A recent report shows that communities of color lost a total of $4,700 per household while white communities lost $2,800 per household. See the Wasted Wealth; Richmond CA report. 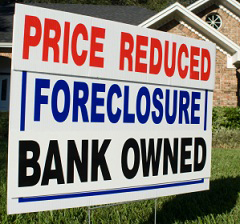 We in Richmond are getting national coverage for our daring and progressive policies in fighting foreclosures to keep people in their homes. See The Nation magazine.

Of course the banks don’t like these progressive programs and are now putting pressure on Richmond to drop them.

The group that has taken the leadership in fighting foreclosures in Richmond and working with the City to make it successful is the Alliance of Californians for Community Empowerment (ACCE). I am proud of ACCE and have supported it in this and its other activities, including picketing major banks that prey on our communities. I urge you to join them.

Jovanka Beckles is a Richmond city councilmember who also works full time as a mental health specialist for Contra Costa County. She was born in Panama City, where she grew up in a bilingual, multicultural household. Her parents moved to the Unites States in 1972, and she has lived in Richmond for the last 13 years. She can be reached at Jovankabeckles@gmail.com.