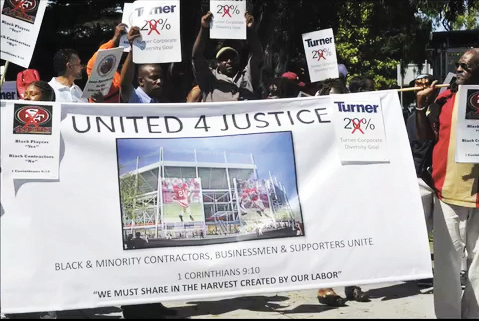 Supporters of Black and minority contractors in Northern California braved 98-degree temperatures on Sunday, Sept. 8, to stage a peaceful protest at the 2013 home opener of the San Francisco 49ers at Candlestick Park. The protest was staged in response to practices permitted by the San Francisco 49ers and the Santa Clara Stadium Authority and executed by Turner Construction and its joint venture partner Devcon Construction, to intentionally and systematically exclude Black and minority contractors from participation on the $1.3 billion Levi’s Stadium project. 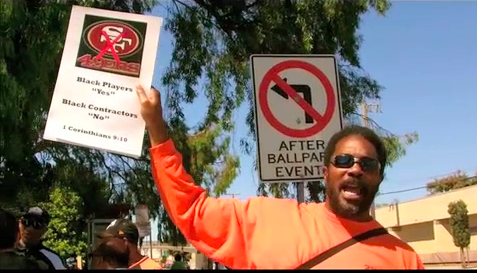 The peaceful protest was also staged to support the efforts of the National Sports Authority, supported locally by Access Advocates, the San Francisco African American Chamber, the Silicon Valley Black Chamber and Black Equal Equity to require Black and minority participation on the work remaining on the project, including post-construction concession, maintenance and operating opportunities. While the combined efforts of the organizations have led to the award of over $25 million in contracts to Black and minority firms in recent months, the $25 million represents only 1.6 percent of the construction budget for the stadium project. 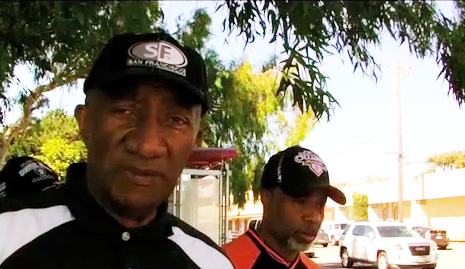 Construction on Levi’s Stadium began about one and a half years ago and until the National Sports Authority entered the picture, a process reminiscent of the proverbial “good old boys” network was being employed by the 49ers and their development team to prevent Black and minority contractor and professional services providers from participating on the project. The challenge is also supported by the National Action Network, the National Association of Minority Contractors, the National Baptist Convention, the National Hispanic Contractors Association, the National Urban League, NAMC NC, the Oakland NAACP, the Oakland African American Chamber, the Silicon Valley/San Jose NAACP, and the U.S. Black Chamber, Inc. 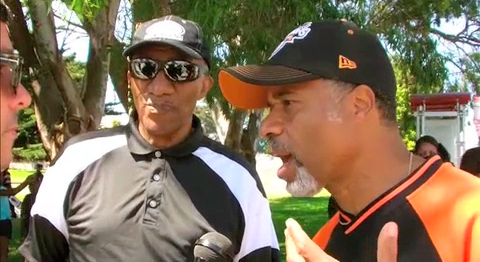 A follow-up protest is being planned that will take place at the headquarters of the 49ers in Santa Clara. A lawsuit seeking an award of damages based on the economic impact of the exclusionary process to Black and minority contractors is also under consideration. The coalition also continues to support ongoing negotiations between Turner Construction and the Northern California chapter of the National Association of Minority Contractors to avoid a repeat of the unfortunate situation in Santa Clara when Turner begins construction of the Sacramento Kings new arena immediately upon completion of Levi’s Stadium.

For more information or to support the cause, please contact Everett Glenn at eglenn@thensa.org.

Everett L. Glenn, a former athlete and an attorney with over 30 years’ experience in the fields of sports and business, is president of the National Sports Authority, a division of ESP Education and Leadership Institute. 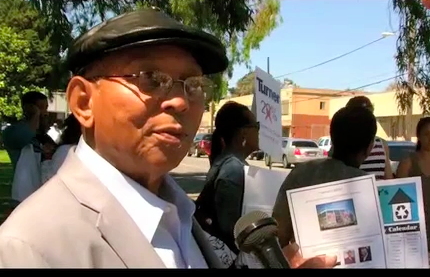 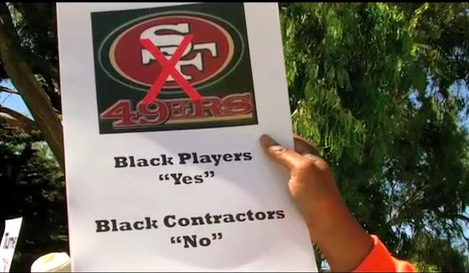