The founder of Jawaiian Reggae and Urban Reggae, Rankin Scroo, is one of the elders of the Bay’s current Reggae scene. He has been around for decades and worked with artists as diverse as Black Uhuru and Keak Da Sneak. 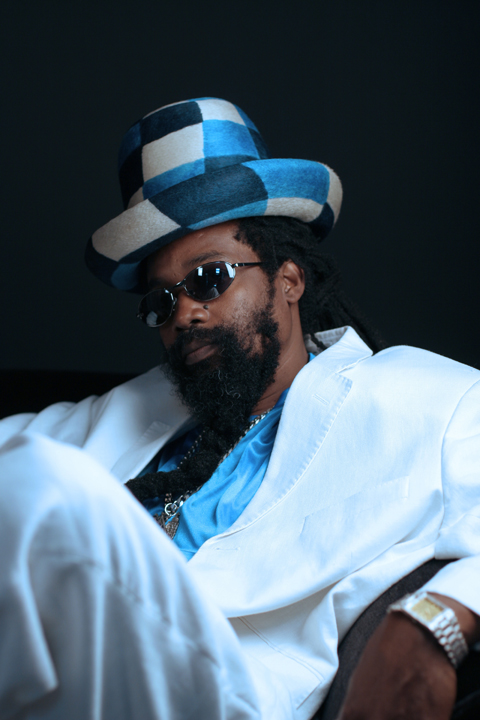 He has a new album that has been driving people at KPFA radio station crazy called “Love Zone” where he continues to feature a lot of musical talent besides his own. We wanted to sit down with this local legend so that the people who have never heard his name can become acquainted with the culture that is in their backyard. Here is Rankin Scroo in his own words …

M.O.I. JR: Can you tell the people how you got the name Rankin Scroo and a little bit about how you got into music?

Rankin Scroo: I got the name Screw because I had no smiles for anyone. I man grow up rough, so I man always have a hard face. There was nothing to smile about. Also, the way I ride my motor bike, heels in toes out with dark shades on, bopping from left to right. Plus, man and man will try to punk you out. Now as a Rastaman, I’m Rankin’ the acronym SCROO “Socially Connected Real Original Overall.” I now work with people and my music is original. I call it “Urban Reggae.”

I got into music through my father in Jamaica who had a big sound system. He did parties called “Little Wonder.” I had love for the music from childhood, but my father wouldn’t let me do it. So when I moved to New York in 1978, I started doing lots of parties, entertaining the crowd by singing over any and every beat.

I really didn’t take it serious until 1981. It was close to the end of my four-year term in the U.S. Army. I knew I’d be out by 1984 and I had messages to convey and had been independent.

It was the best way for building and empowering myself to do what I had to. I formed bands to do the live shows. I got on the radio with riddim tracks that DJ Daniel Warner would play on his radio show on KTUH in Hawaii, and people started asking him for my record.

That’s when it hit home. I had to make a LP record and Jawaiian music was born – Reggae music mixed with a Hawaiian feel. The reggae didn’t sound or feel authentic to me because of how the musicians played it, so therefore they were playing Jawaiian music.

Hawaii was a small place where reggae wasn’t as popular, so I moved to the SF Bay Area. I hooked up with DJ Tony Moses at KPFA through John Bent. Got my single “Little Girl” air played. From there on I’ve composed and arranged for reggae Grammy winner Black Uhuru, produced Frankie Paul, Foundation, Sister Carol etc. 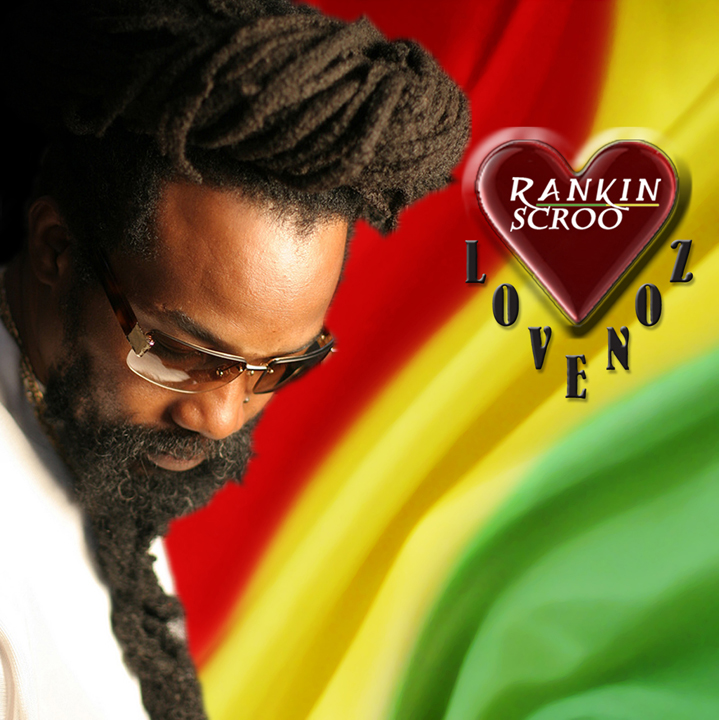 I also have written and collaborated with Hip Hop superstars like E40, Keak Da Sneak and Too Short, just to mention a few. That’s why I now call my music Urban Reggae – Hip Hop, R/B flavor with the real authentic Jamaican Reggae.

M.O.I. JR: How long have you been based in the Bay? And what do you think about the music scene out here?

Rankin Scroo: I’ve been in the Bay Area for about 26 years and made it my base and travel from here out to many countries. I love the Bay, but I think the music scene here could be better with support from our DJs, promoters etc. The Bay Area has a lot to offer. We got mad talent here, but it needs more support from our own backyards.

M.O.I. JR: Can you tell us a little about the genres of music that you founded? How is it different from the regular reggae of Jamaica or the pop of the U.S.?

Rankin Scroo: The genres I founded is Jawaiian Music and Urban Reggae. It’s different to me because of the way I put the flavors together giving it a distinct sound, but not taking away from the vibes of the genre itself, enhancing the music and its accompaniment.

M.O.I. JR: What are your intentions in making music?

Rankin Scroo: Healing and empowerment for my people, strengthening their minds and taking the cultural teachings of Rastafari and the Rastafarian religion to the four corners of the earth.

M.O.I. JR: Can you tell us about your new album? Who produced it? What does it sound like?

“Love Zone” is all about love in every way. Love for God, your family, your car, your dog etc. This album is for all music lovers. Produced by Rankin Scroo, J Deff and WyleFyia, Inc. It’s available on iTunes, at https://itunes.apple.com/us/album/love-zone/id588256806.

Rankin Scroo: They can follow me, www.twitter.com/rankinscroo, or go to www.rankinscroo.com or www.crucialyouth.com. Also www.facebook.com/rankinscroofanpage and www.reverbnation.com/rankinscroo. They can also write me at Crucial Youth Productions, P.O. Box 14124, Oakland CA 94614.

Randy Weston’s ‘Roots of the Blues’