Mr. Woodfox was convicted of murder together with Herman Wallace, who was released last week when his conviction was overturned on appeal. A day later, on Oct. 2, Mr. Wallace died after battling cancer, having spent 41 years in solitary confinement.

“This is a sad case and it is not over,” stressed Mr. Méndez. “The co-accused, Mr. Woodfox, remains in solitary confinement pending an appeal to the federal court and has been kept in isolation in a 8-foot-by-12 foot cell for up to 23 hours per day, with just one hour of exercise or solitary recreation.”

“Keeping Albert Woodfox in solitary confinement for more than four decades clearly amounts to torture and it should be lifted immediately,” said Mr. Méndez, who has repeatedly urged the U.S. government to abolish the use of prolonged or indefinite solitary confinement. “I am deeply concerned about his physical and mental condition.” 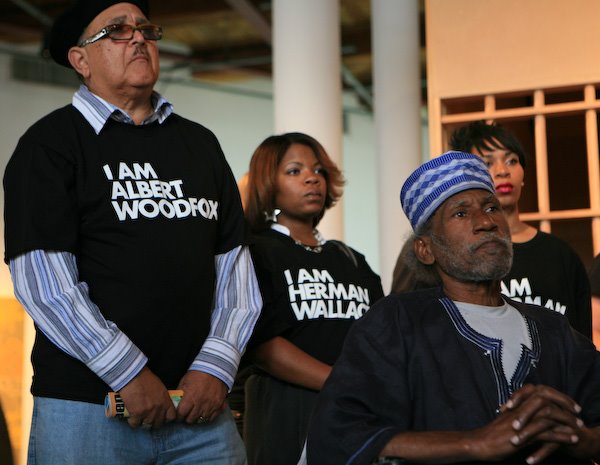 “The circumstances of the incarceration of the so-called Angola Three clearly show that the use of solitary confinement in the U.S. penitentiary system goes far beyond what is acceptable under international human rights law,” the independent investigator on torture and other cruel, inhuman or degrading treatment or punishment noted.

Mr. Méndez welcomed the federal court ruling of Oct. 1, 2013, but noted that the use of solitary confinement and its negative effects on inmates is widespread throughout the U.S. penitentiary system.

“Persons held in solitary confinement should always be allowed to challenge the reasons and the length of the regime and should always have access to legal counsel and medical assistance,” Mr. Méndez said.

The human rights expert urged the U.S. government to adopt concrete measures to eliminate the use of prolonged or indefinite solitary confinement under all circumstances. 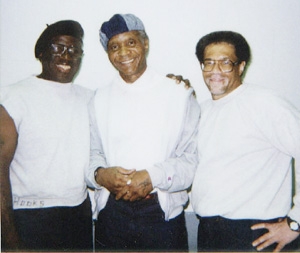 “I call for an absolute ban on solitary confinement of any duration for juveniles, persons with psychosocial disabilities or other disabilities or health conditions, pregnant women, women with infants and breastfeeding mothers as well as those serving a life sentence and prisoners on death row,” he said.

The special rapporteur addressed the issue of solitary confinement in the U.S. in his 2011 report to the U.N. General Assembly and in numerous communications to the government. He has also repeatedly requested an invitation to carry out a visit to the country, including state prisons in California, but so far has not received a positive answer.

“It is about time to provide the opportunity for an in situ assessment of the conditions in U.S. prisons and detention facilities,” Mr. Méndez reiterated.

Juan E. Méndez of Argentina was appointed by the U.N. Human Rights Council as the special rapporteur on torture and other cruel, inhuman or degrading treatment or punishment on Nov. 1, 2010. He is independent from any government and serves in his individual capacity. Mr. Méndez has dedicated his legal career to the defense of human rights and has a long and distinguished record of advocacy throughout the Americas. He is currently a professor of law at the American University – Washington College of Law and co-chair of the Human Rights Institute of the International Bar Association. Mr. Méndez previously served as the president of the International Center for Transitional Justice (ICTJ) until 2009 and was the U.N. secretary-general special advisor on the prevention of genocide from 2004 to 2007, as well as an advisor on crime prevention to the prosecutor, International Criminal Court, between 2009 and 2010. To learn more, log on to http://www.ohchr.org/EN/Issues/Torture/SRTorture/Pages/SRTortureIndex.aspx.

This story originally appeared at http://www.ohchr.org/EN/NewsEvents/Pages/DisplayNews.aspx?NewsID=13832.