On Oct. 3, 2013, the U.S. State Department announced sanctions against Rwanda because of its support of the M23 militia that uses child soldiers in the eastern Democratic Republic of Congo. While announcing the sanctions, State Department spokeswoman Marie Harf said, “Our goal is to work with countries that have been listed to ensure that any involvement in child soldiers, any involvement in the recruitment of child soldiers, must stop. In this case, it was related to M23, and we will continue to have discussions with the Rwandan government on that issue.” 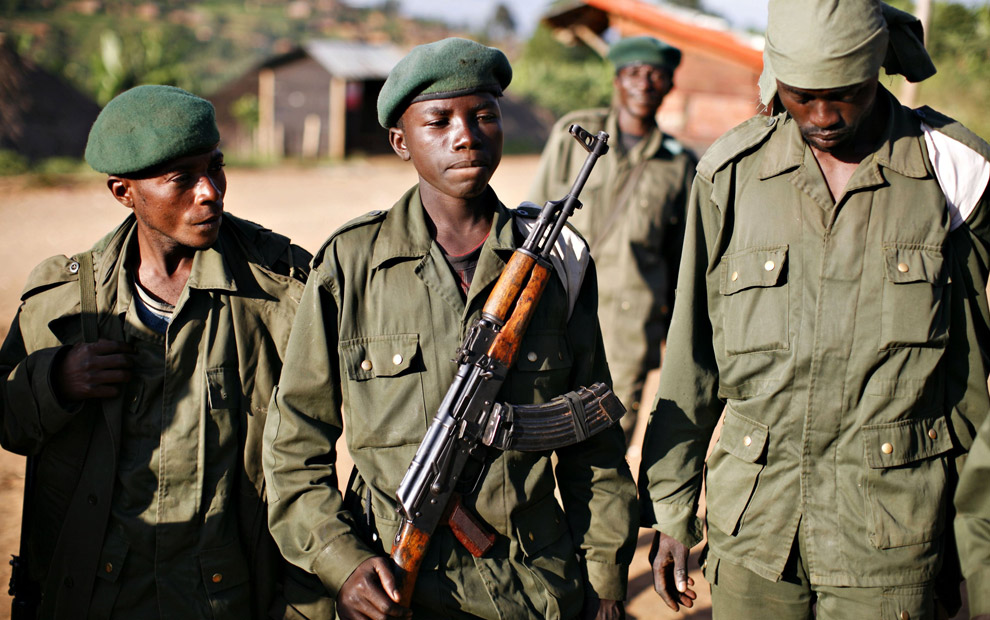 Rwanda belongs in the league of human rights abuser countries Burma, Central African Republic, Sudan and Syria. Paul Kagame’s Rwandan Patriotic Front regime has waged endless war in the Great Lakes Region of Africa since seizing power in Rwanda in July 1994. The United States trained the Rwandan Defense Forces (RDF) for almost two decades, despite allegations of their horrendous crimes in the Rwandan Civil War of 1990 to 1994 and in the Democratic Republic of the Congo since they invaded in 1996.

I was a refugee in Mugunga refugee camp in the DRC in 1996, when the RDF invaded. We saw them fighting alongside their creation, the Alliance of Democratic Forces for Liberation of Congo (ADFL), but the Kagame regime kept arguing that it had no troops in the DRC.

Since 1996 the Kagame regime has created at least three proxies: the RCD, CNDP and M23. All of these rebel proxies have been dominated by Tutsi extremists who have caused the death of millions of Congolese and hundreds of thousands of Rwandan Hutu refugees.

The generals from the RDF have continued to wage wars against the DRC to control its mineral resources. Furthermore, they knew that their allies in Washington, D.C., would tolerate whatever they did.

The generals from the RDF have continued to wage wars against the DRC to control its mineral resources. Furthermore, they knew that their allies in Washington, D.C., would tolerate whatever they did.

The RDF’s generals fought in three countries, Uganda, Rwanda and the DRC, and claimed citizenship in all three. Gen. James Kabarebe fought in Uganda with Yoweli Museven, then served in Uganda’s military after the war, then became one of the key officers in Rwanda after the RDF seized power in Kigali. Eventually, he became the chief of staff in DRC during the beginning of President Laurent Desire Kabila’s presidency.

Kabarebe is but one example. Other warlords, such as Gen. Bosco Ntaganda, Gen. Laurent Nkunda and Gen. Sultani Makenga, fought in two or three countries of the Great Lakes Region. These men are ruthless fighters, and nothing will stop them unless the international community imposes an arms embargo on Rwanda and sanctions its top officers, including President Paul Kagame himself.

The RDF has used the Hutu rebels from the Force Democratique for Liberation of Rwanda (FDLR) as a pretext to sponsor proxy militias that have created a constant state of war in the eastern DRC. Time and time again, poor Hutu refugees have been used as scapegoats by Rwanda’s proxy militias looting and killing innocent civilians.

Kagame has used child soldiers known as Kadogo ever since he invaded Rwanda from Uganda, with his refugee Rwandan Patriotic Army in 1990, beginning what came to be known as the Rwandan Civil War. 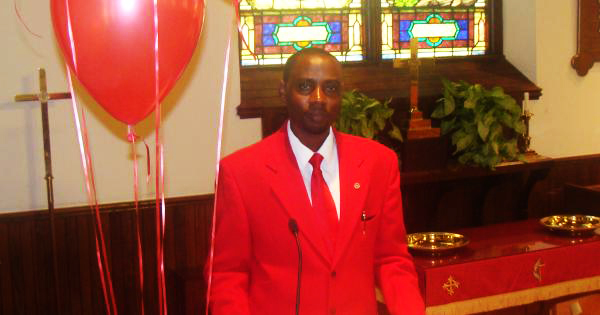 The U.S. move to sanction Rwanda and block military training and financing to Rwanda for its use of child soldiers is a first step towards bringing peace and justice to the tortured Great Lakes Region. But the U.S. must also face the fact that Paul Kagame is an epic war criminal who must be brought to justice for the region to find lasting peace.

Rev. Innocent Ndagijimana Justice is a United Methodist minister, a human rights activist and the founder and president of Refugees Rescue Mission, Inc., which helps refugees from African and Asia resettle in the U.S. and advocates for refugees in African refugee camps, especially youth aspiring to higher education, awarding Justice Scholarships to those in need. He can be reached via http://refugeesrescuemission.org/Contact_Us.html.