We have heard from the East Coast, the Wild West Coast, the Midwest and the Dirty South. The last frontiers of creativity in Hip Hop left to be explored nationally in the U.S. are the many international fronts that are emerging all over Africa, Latin America, Europe and Asia. 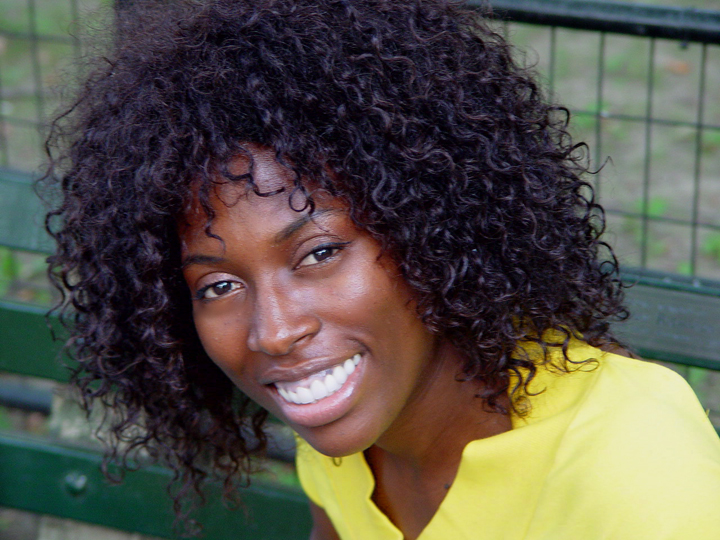 Filmmaker Muhammida El Muhajir documented how Hip Hop at the turn of the century was emerging around the world in places as different as Rio De Janeiro and Tokyo, Hamburg and Havana, Johannesburg and more. She talked to some of the original architects in these foreign places who were explaining their inspirations as well as philosophies.

Hip Hop has in many places been a way for the “unheard” in society to gain a voice, but I’ll let the filmmaker, Muhammida El Muhajir, of “Hip Hop: The New World Order” tell you about her work in her own eloquent words …

M.O.I. JR: Can you tell people what inspired you to want to do an international Hip Hop film? What inspired the name?

Muhammida El Muhajir: I often felt like the contributions and impact of African Americans to global art and culture are overlooked, minimized and/or devalued. When I began this project I definitely felt that was the case with Hip Hop. I hadn’t seen any exploration of our impact on global language, style, fashion, music and most of all the esteem of young people of color, so that’s what I set out to do.

The title is inspired by the new world order “conspiracy” theory of political and economic globalization. Although this theme isn’t blatant throughout the film, if viewers use a critical eye, they will see that Hip Hop is in fact an aspect of cultural globalization that has infiltrated the barrios, favelas, neighborhoods, board rooms, billboards, closets, hearts, minds, and psyche of young people in diverse locations around the world.

Pick a location anywhere on the globe and I will bet that the young people there have been influenced by Hip Hop. For better or worse.

M.O.I. JR: How did you hook up with all of these prominent figures in Hip Hop around the world? What was the process like?

Muhammida El Muhajir: When I began this project, many of the Hip Hop scenes where I traveled were still emerging. All of the international heavyweights had pretty much just been signed to a label and on their first album so they were all very accessible. I captured these artists – most of whom have emerged as global cultural cons – in very intimate settings, such as riding around Tokyo with Zeebra in his SUV, at Blak Twang’s backyard in London, and having a coffee at a cafe with Oxmo Puccino from Paris.

I didn’t have very much info before I traveled to each country in regards to who was hot. I would actually arrive with one or two contacts and manage to navigate the Hip Hop landscape and connect with the players. 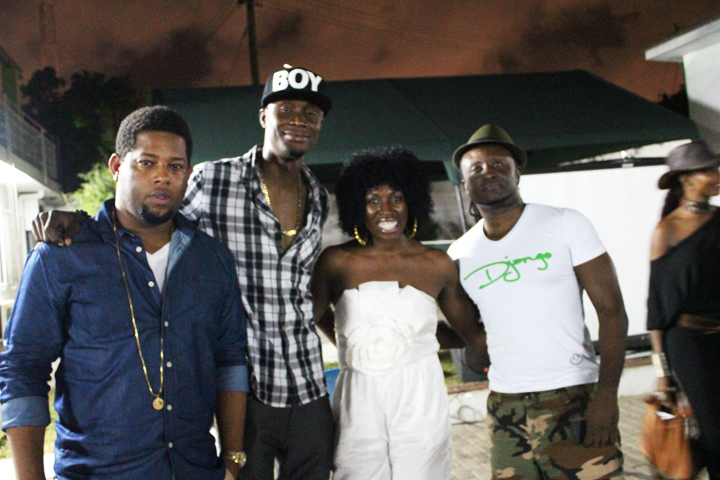 Also at the time very few young African Americans other than entertainers were traveling to many of these places and actually immersing themselves into the scene. Most artists and those involved in the Hip Hop business or community were eager to share their story with me.

Muhammida El Muhajir: I shot the footage over a three-year period beginning in 1998. It was challenging because I went to every country alone and I didn’t speak the language. So that in fact has impacted the quality level of the film, but the integrity of the content still emerges, I hope.

It wasn’t made or completed continuously, so segments of it were edited at various stages. Additionally, since I have been involved in many other creative and professional endeavors over the years, this film really was on the shelf for quite some time. It has been 13 years since I actually finished gathering the initial footage, to be exact!

M.O.I. JR: Were there any differences in Hip Hop from European countries like Holland, Britain and France and Hip Hop from places like South Africa, Cuba and Brazil?

Muhammida El Muhajir: There were quite a lot of differences between Hip Hop in industrialized nations compared to the so called Third World countries. Mainly it was economics that influenced the areas of Hip Hop that developed.

For instance, in places like Tokyo, London or Hamburg, the issue of buying equipment to DJ or produce was almost nonexistent, whereas it was a major obstacle for the artists in Cuba, Brazil and South Africa. As a result, the focus on MCing, the aspect of Hip Hop that requires the least amount of resources, was more developed in Havana, Rio and Johannesburg. Being an MC is also the aspect that seemingly gets more fame and fortune, so kids were drawn to it more. 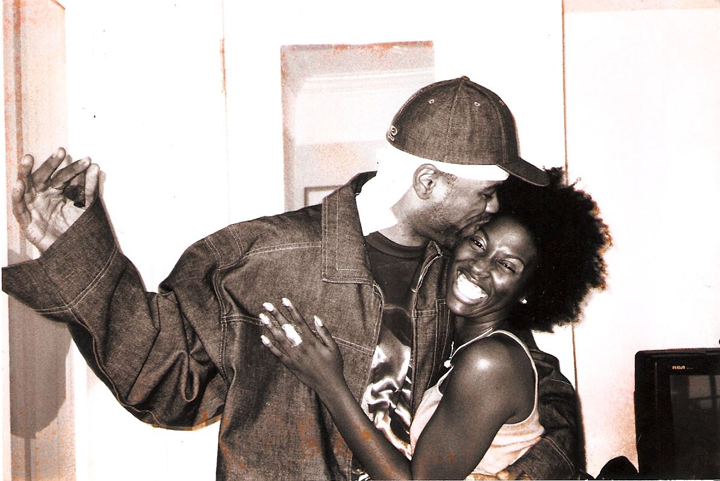 I also discovered that in racially and culturally diverse places with significant populations of Black people like Paris and Rio or Sao Paulo, Hip Hop played a major role in affirming the role of Black people in their society. Hip Hop really has given marginalized youth a platform and a voice to be seen and heard. For many places, it was the first time young Black people were included in mass media – TV, advertisements etc.

M.O.I. JR: Did you have a hard time communicating in any of the countries?

Muhammida El Muhajir: Yes. I speak English and basic French so the language barrier was definitely a major challenge, but it also goes back to the power of Hip Hop and music to a larger extent that supersedes language. It was the power of the music that connected me to those artists and communities. Most of them don’t understand English at all but can recite American raps in full.

M.O.I JR: What was the biggest thing that you learned after making this film?

Muhammida El Muhajir: I learned that young people around the world are using Hip Hop as a vehicle for self-expression. As much as they want to stay relevant to what’s happening in global trends, fashion and style, they also aim to cultivate a unique and individualized interpretation of American Hip Hop that is more true to their language, culture, lifestyle and experiences.

What most American artists are talking about in lyrics is quite divergent from most international young people’s lives, whether it’s drugs, guns, pimp culture or diamonds and the overall pathologies that exist in Black American society etc. I found that although the influence of the Black American artist aesthetic is still very strong, if you look beneath the surface, you see that the music and lyrics are more culturally relevant to the point that now most local artists are more popular than American artists in many countries.

In racially and culturally diverse places with significant populations of Black people like Paris and Rio or Sao Paulo, Hip Hop played a major role in affirming the role of Black people in their society.

M.O.I. JR: How long has the film been out and how is it being distributed?

Muhammida El Muhajir: It was just made available publicly for the first time in October. It is being digitally distributed and may be seen at hiphopisglobal.com.

M.O.I. JR: What do you hope people around the world gain from this film?

Muhammida El Muhajir: At this point this film is an archival document of a moment in Hip Hop history. It’s almost like a time capsule that has been opened, and it’s interesting to see how Hip Hop has emerged from nearly 15 years ago: What it looks like on a local level and the role corporate interests are playing, which wasn’t really existent back then. I hope the film opens a dialogue about the past, present and future of Hip Hop.

It’s also important for Black people here in America to comprehend that as well. I have been touring internationally with film and it’s really been amazing seeing how Hip Hop has developed, especially in West Africa.

M.O.I. JR: How can people purchase and view this film?

Muhammida El Muhajir: It’s available to rent or own – digital all as well as DVD – at hiphopisglobal.com. They can also follow us on Twitter @hiphopisglobal and on Facebook: Hip Hop: The New World Order.