In the words of Lorenzo “Cat” Johnson, his situation is “intolerable.” He speaks for all innocent prisoners. It is estimated that in the United States 100,000 or more factually innocent people are in prison. Many, like Lorenzo, are on “slow death row,” serving life without parole.

There has been an exponential increase in the U.S. prison population over the past 20 years, fed by the “war on drugs.” Some 2 million people, over half of whom are Black or Hispanic, are imprisoned. Four times that number are under the control of the criminal justice system. From arrest through prosecution, conviction through court appeals, this is a corrupt frame-up system based on class and race bias. 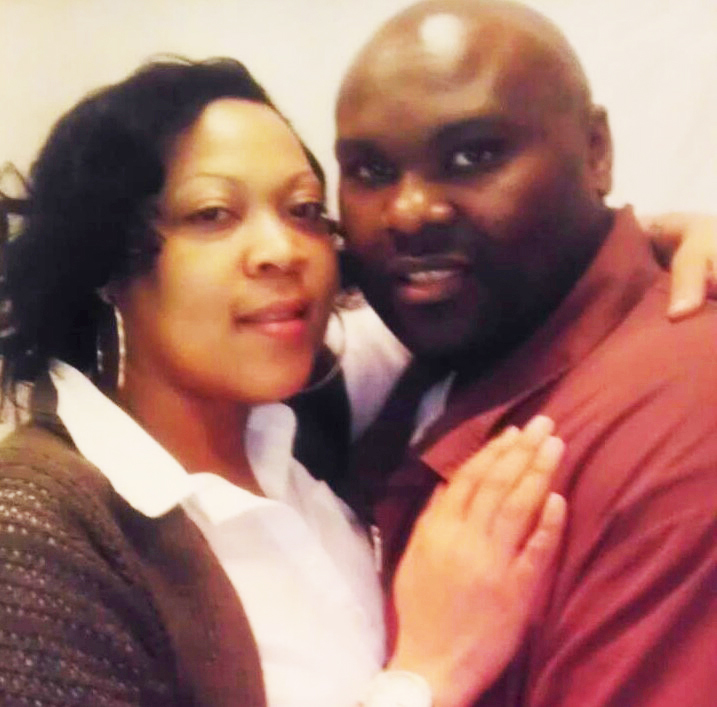 I would like to start by thanking everyone who has helped me in any shape or form in proving my innocence. The infamous Third Circuit Court of Appeals in their decision on Oct. 15, 2013, denied my request to have the same panel of judges that previously vacated my sentence hear my new evidence that undermines the prosecution’s case in a pretty devastating fashion.

But, the Third Circuit Court of Appeals was not yet done. The new panel of judges simply denied my petition by saying: “Habeas petition is denied because petitioner has not made a prima facie showing that his claims satisfy the applicable standard.” The standard for a prima facie case is not very high. My case was bound over for trial because someone lied and said I was present on the scene and that was all that was needed for the court to find prima facie. My newly discovered evidence includes 13 witnesses, with one being a detective who worked my case, and two attorneys.

The sad thing is, at times the police, prosecutors and judges have been in concert, being the foundation of injustice. Which makes innocent people look at justice as being very elusive to us. Within the last couple of months, I’ve witnessed a couple innocent comrades plead guilty to lesser charges to regain their freedom. Some cases they pled guilty to life sentences to escape death row.

Every innocent prisoner’s situation is different. I don’t knock what one does to change his or her circumstances. I mention this to say this, that’s how bad the criminal justice system has become. In certain situations, the only way an innocent person will regain his freedom is for him to allow the prosecution to maintain his wrongful conviction. Lawyers can know their client is innocent and have law and facts on their side, and still fear a judge not serving justice, leading them to be more willing to entertain a “DEAL” with the prosecution.

Wrongful convictions must stop, but that will never take place if society doesn’t let this flawed system know that you are paying attention.

I speak for all innocent prisoners. Justice for us is exoneration or vindication of all charges. Anything besides that fuels more and future corruption.

Until police, prosecutors and judges who knowingly and intentionally work as a unit to convict innocent people are criminally held accountable, innocent people and their families will continue to suffer and lose years or decades of their life. Unfortunately, some will lose their lives. Let me not leave out the lawyers who also play a role intentionally or use an innocent prisoner as a bargaining chip.

The attorney general has until Jan. 1, 2014, to file a reply to my appeal pending in front of my trial judge in Dauphin County Courthouse in Harrisburg, Pennsylvania. So you can say, I’m back at the scene of the crime. Meaning, I’m back at the place where my life was taken, for a crime I never committed.

I speak for all innocent prisoners. Justice for us is exoneration or vindication of all charges. Anything besides that fuels more and future corruption.

I’m asking all of my supporters and people against innocent people being in prison to go to FreeLorenzoJohnson.org and sign my petition, get involved in my fight to prove my innocence once and for all. Anything you can do to help me, I highly appreciate it.

Wrongful convictions must stop, but that will never take place if society doesn’t let this flawed system know that you are paying attention. I’ve spent 18 years in prison – innocent of my charge. When is justice going to take place – or is it ever going to?