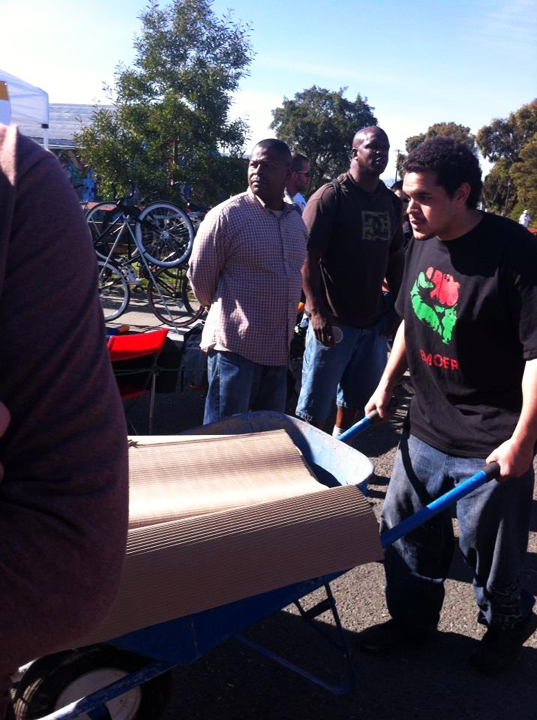 On Nov. 7, 2013, the University of California, Berkeley, held the 17th annual Mario Savio Memorial Lecture at Wheeler Hall. Each year, the lecture is geared to bring up points based on different grassroots issues that hold common interest across the nation. During the lecture, the Mario Savio Young Activist Award is given to the national winner of the competition.

Yearly, many young activists between the ages of 18 and 26 are nominated for this national competition; its reward includes a $6,000 prize, of which $3,000 is donated to an organization of the winner’s choosing and the remainder is intended for the winner’s needs. The award is granted to a young activist with tremendous dedication to human rights and social justice issues who has also demonstrated great leadership, creativity, integrity.

For his courage and ability to transcend his concerns on multi-level issues and for working those concerns into effective action, this year’s Mario Savio Young Activist Award winner is 23-year-old Richmond, California, native Melvin Willis. I sat down with Mr. Willis and asked him a few questions regarding his achievements.

Q: You just earned the prestigious Mario Savio Young Activist Award 2013. How does it make you feel?

A: I am in shock. I know there are people working just as hard as I am, and I feel honored that I was selected to receive this award. I feel that I need to continue working in the community more now because of this recognition and what it symbolizes. 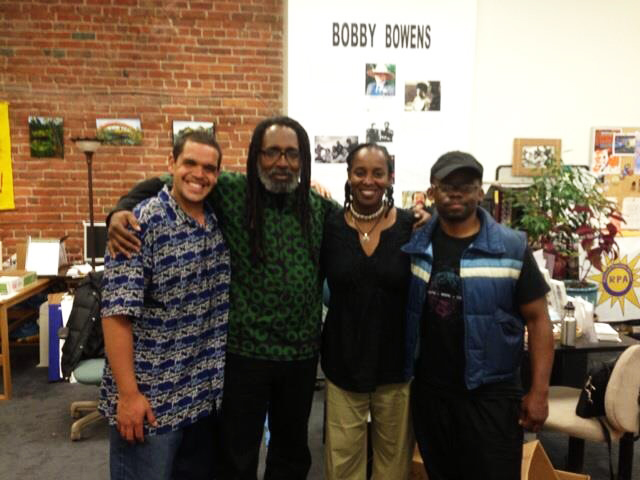 Q: For those who are not informed, can you summarize who Mario Savio was and what did he stand for?

A: Mario Savio was a political activist and leader in the free speech movement back in 1964 that took place at the University of California, Berkeley. For the rest of his life he was committed to grassroots movements for economic equality, rights of working people and immigrant rights.

After he died in 1996, people came together and created the Youth Activist Award in his honor. One of the requirements of the award is that the activist be part of an organization. Half the award money goes to the organizations of the activist. So they recognize that it takes organization to make change.

Q: What activism were you recognized for? What have you done?

A: I have done a lot of things, but to summarize it, I’ve done a lot of work with ACCE (Alliance of Californians for Community Empowerment) to keep families in their homes, hold banks accountable for their mess – abandoned homes, blight – also work around fighting for a healthy community with increased access to health care and also preventive options and programs to be available. 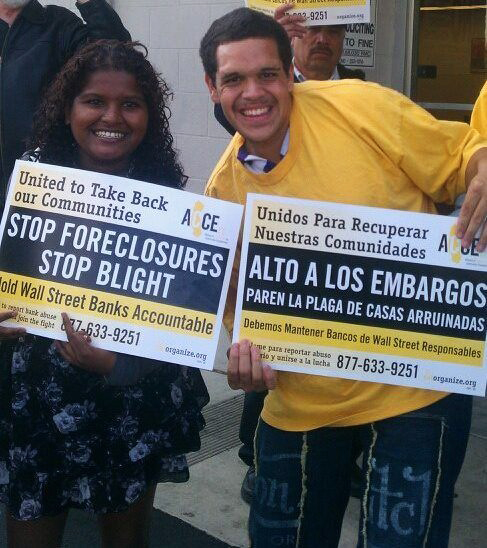 I also spoke out in support of the Soda Tax working with the RPA (Richmond Progressive Alliance), and I am also currently working with BMOER (Black Mobilization Organization Education Richmond), which is fighting to denounce negative stereotypes about Black culture – showing that there are Black folks in Richmond who are working at the grassroots level to rebuild our city by being a part of the many progressive activities that take place in Richmond.

Q: Can you tell our readers a bit about yourself, your earlier years? What do you do now and what do you like?

A: I grew up with my mom and older brother. My father passed away 12 days before I was born, so my mom raised me up as a single parent. Now that I am an adult, I help my mom out with a lot of her needs and love doing it. She is the one person who helped shape the person I am today.

She made sure that I learned the concept of respect and love for others. She showed me that it’s important to be there for others’ needs and how big a difference it can make in other people’s lives for the better. As far as some of my hobbies, I like being around my family and friends and in my alone time I am a gamer.

Q: What do you think about Richmond and the people that you work with as an activist? What organizations are you active with?

A: Richmond is the city where I am from and love. Growing up in Richmond, it has changed a lot. It used to be known for nothing but crime and violence. Now it is a city that has so many great things going on in the community, others across the nation are being influenced by Richmond. Like the local principal reduction program known as Richmond CARES, for example. As far as organizations, I am with ACCE, RPA and BMOER. Those are the main groups I am associated with. 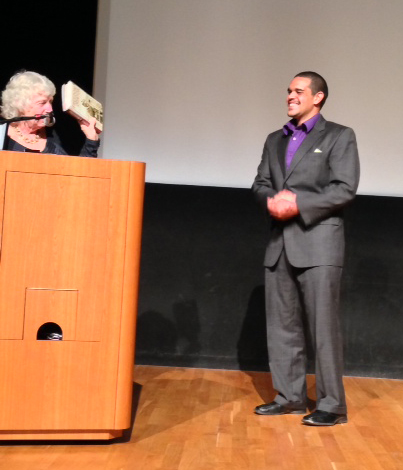 Q: What’s ahead for you, Melvin? What are your plans for the coming years?

A: I plan to continue my work in the community because it is very important to me. I also plan on going back to college where I will work on getting into a career as a motivational counselor or life coach.

Q: What message do you have for young people?

A: Don’t give up on your dreams and goals in life. Anything is achievable as long as you keep working towards your goal and make sure to enjoy yourself in life every day while you’re doing it.

The plaque which Mr. Willis received that evening stated the following, “The Seventeenth Annual Mario Savio Young Activist Award is presented to Melvin Willis. To honor his deep commitment to human rights and social justice and his ability to transform this commitment into effective action.”

Mr. Willis added, “I am going to continue to work with ACCE, RPA and BMOER as we continue to address the different community issues that are taking place in Richmond so we may continue to transform our city for the better.” Wise and encouraging words from this year’s award winning activist, Melvin Willis.

Edith Pastrano is a graduate in Fine Arts from the University of California, Santa Cruz. She was raised in Richmond and says, “I have love for the city that has shaped my identity as a first generation in the U.S. and I want to contribute to the positive changes that Richmond needs.” She can be reached at jedithpastrano@yahoo.com. Learn more about BMOER, founded by Richmond City Councilwoman Jovanka Beckles, in “Inspired to BMOER,” at www.bmoer.com and through BMOER Facebook page or www.BMOER.org.