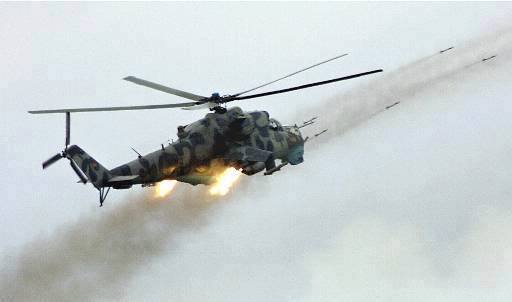 South African mining researcher David Van Wyk said that this was not simply a U.N. operation to eliminate militias in the eastern DRC, as reported, but also the signal of a new resource war which could become another African World War. KPFA’s Ann Garrison spoke to David Van Wyk and filed this report.

KPFA/Ann Garrison: Yesterday, South African mining researcher David Van Wyk wrote: “A new resource war is about to break out in the DRC. It will be an African World War. The USA is sponsoring opposing sides. France, Belgium, China and Russia will also sponsor their interests in the conflict.

“This will pit South Africa against Uganda and Rwanda. Angola and Tanzania might also be drawn in. The arms industry will profit greatly. Africans will die in large numbers. And mining companies will look forward to a prosperous 2014.”

Van Wyk further described the conflict and the U.S. sponsorship of all sides, from his home in Johannesburg:

David Van Wyk: What we are seeing in the DRC, basically, is a conflict over the resources of the DRC and different mining interests. And Uganda and Rwanda are aspirant mining companies and mineral exporters, whereas South Africa is a dominant minerals power in Africa. And so, South Africa’s deployment of peacekeepers against Ugandan and Rwandan sponsored rebels in the northeast is an indication of the conflict over minerals in the DRC.

KPFA/Ann Garrison: South Africa is highly favored in this new war for Congo’s mineral wealth, Van Wyk said, because major industrial mining corporations that operate in South Africa are prepared to move beyond the artisenal mining and smuggling that has so enriched Uganda and Rwanda since their invasion of the DRC in 1996.

South Africa is highly favored in this new war for Congo’s mineral wealth, Van Wyk said, because major industrial mining corporations that operate in South Africa are prepared to move beyond the artisenal mining and smuggling that has so enriched Uganda and Rwanda since their invasion of the DRC in 1996.

David Van Wyk: South Africa heavily armed Uganda in 2008 and also every time just before they have elections in Uganda. So we’re actually seeing South African soldiers fighting possibly South African weapons in the hands of rebels sponsored by Uganda.

KPFA/Ann Garrison: Van Wyk agreed with journalist Keith Harmon Snow, Professor Ed Herman, Congolese Canadian author Patrick Mbeko and others that real U.N. peacekeeping is not possible at this time because, given U.S. military dominance, it is an inevitably self-interested, hypocritical undertaking by the U.S. and ancillary powers under the guise of multilateral beneficence.