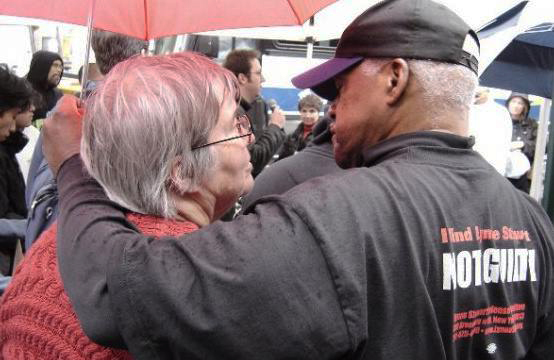 According to the New York Times, the judge in Lynne Stewart’s case has approved a request from the Bureau of Prisons asking him to grant “compassionate release” to the 74-year-old jailed civil rights attorney, who is dying from Stage IV breast cancer. (Read the order here.)

“This morning, the government, meaning the United States Attorney’s Office for the Southern District of New York, on behalf of the Bureau of Prisons, filed a motion before federal Judge John Koeltl, requesting that Lynne Stewart be re-sentenced to time served,” said Bob Boyle, one of Stewart’s lawyers. “This means she would be eligible — if he signs the order — for immediate release. There is every indication that he will sign the order, since he said so on the record, when we made the motion back in July to have her be released.”

Boyle says he fully expects Stewart to be released in the next few days and return to New York City, where she will live with her son. He says she and her family have been told the news and are extremely relieved and grateful.

Below you can listen to Boyle’s interview about today’s developments with Democracy Now! producer Renée Feltz: 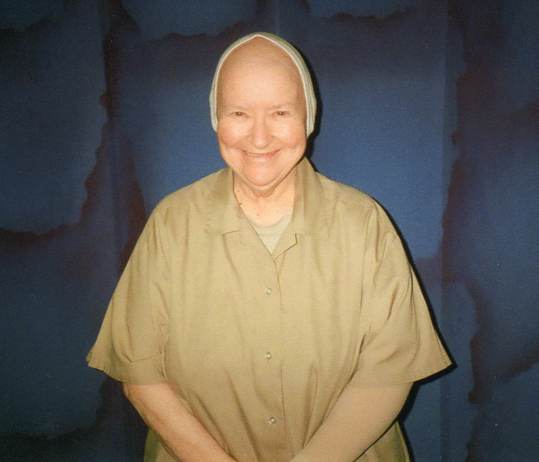 Click here to see all of Democracy Now’s coverage of Lynne Stewart. You can also watch our recent show that looked at the many other elderly political prisoners seeking release, including Oscar Lopez Rivera and Leonard Peltier.

Stewart has served almost four years of a 10-year prison sentence for distributing press releases on behalf of her jailed client, Omar Abdel Rahman, an Egyptian cleric known as the “blind Sheikh.” In August, Judge Koeltl rejected a request that would have allowed her to die surrounded by her loved ones, saying he could not order her release unless it was first requested by the Bureau of Prisons, which had turned down Stewart’s bid for release, saying she is not sick enough. Since then, her doctor has said she has less than 18 months to live.

Democracy Now! is broadcast weekdays on over a thousand radio and TV stations, the largest public media collaboration in the country and at www.democracynow.org, where archived shows, transcripts, podcasts and more can also be found. This breaking news segment was posted Tuesday, Dec. 31, 2013. Bay View staff updated the report.

Well, the impossible takes a little longer! We learned this morning that the U.S. Attorney’s Office has made the motion for my compassionate release and that the order was on Judge Koeltl’s desk. Since on the last go-round he stated in court that he would treat it “favorably.” We are now just waiting expectantly.

The wonderful thing is that Ralph is here in Ft. Worth for a visit and will bring me back to NYC with him. We don’t know when, but the rules state that the warden has two days to let me go after he receives the order, so it could be as early as Friday or a few days more.

If this reaches you before midnight tonight, raise a glass of bubbly to the joy of all of us that the old girl is OUT!

Whatever it is, I can’t stop crying tears of joy! I can’t stop thinking of all the marvelous people worldwide who made this happen. You know, because each of you played an integral role.

My daughter Z is already lining up Sloan Kettering and we will have to see if there is a probation qualification attached to the order and how it will affect me. After that, Ralph will start making arrangements to rent Yankee Stadium for the Welcome Home … smile.

So if this reaches you before midnight tonight, raise a glass of bubbly to the joy of all of us that the old girl is OUT! 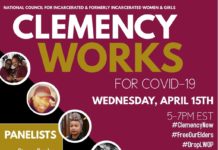