Montevideo (IPS) – Perhaps it’s a false contradiction. But today there are many who stress the pacifist message with which South Africa’s Nelson Mandela (1918-2013) emerged from prison in 1990, while few put an emphasis on his rebellion against apartheid, including armed rebellion, which landed him in prison. 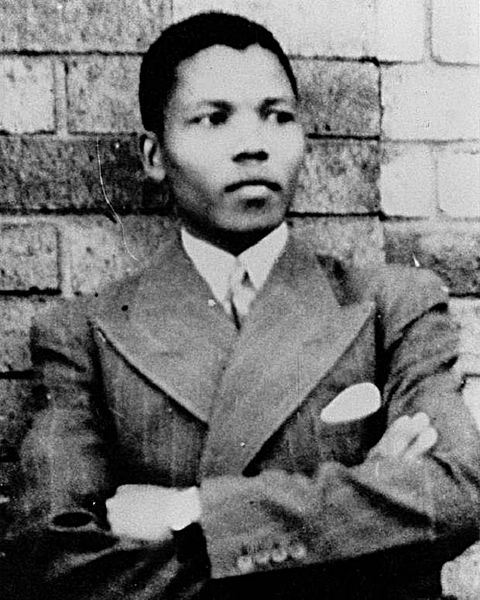 Mandela was a political activist and a revolutionary at least since 1942. Two years later he joined the African National Congress, becoming a founding member of the Youth League, and leading the movement, which had been inconsequential for decades, to more radical positions.

Mandela was a rebel when he headed the civil disobedience campaign against the unjust laws of the white segregationist regime in 1952 and when, although he was a poor student, he qualified as a lawyer and set up the country’s first Black law firm.

Because he was a rebel, he was banned more than once, arrested and prosecuted in the Treason Trial before he was finally acquitted in 1961. He was a rebel when he went underground.

But above all he stayed true to his rebelliousness after the Sharpeville massacre of 69 unarmed demonstrators during a March 21, 1960, protest against the apartheid laws, the subsequent state of emergency, the arrest of 18,000 people and the banning of the ANC and other organizations.

He understood then that demonstrations, strikes and civil disobedience were not enough to shake the foundations of apartheid, whose structure had become more sophisticated, to the absurd extent of creating the Bantustans or territories set aside for Blacks.

Mandela was a political activist and a revolutionary at least since 1942.

It was an act of rebellion to lead the armed struggle in 1961 and help create the military wing of the ANC, Umkhonto we Sizwe (Spear of the Nation). And to secretly leave the country and seek support and guerrilla training.

South Africa was a useful bridgehead for the Western powers – the same ones that today honor Mandela as a hero – in a region convulsed by anti-colonial liberation struggles and the Cold War.

By the 1980s, apartheid had made South Africa an international pariah. But it wasn’t until 1985 that the authorities in the United States, Britain and the European Community adopted economic sanctions against the regime – in large part to appease the growing public outrage in their countries. 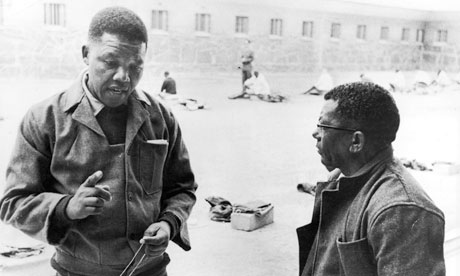 Mandela spent years in prison, starting in 1962. In 1964 he was tried for sabotage and sentenced to life. His rebelliousness sustained him for 27 years in prison, during which time he turned down three offers of parole.

The universal right to rebel against oppression has often been the object of suppression and above all of distortion and misrepresentation.

In the case of South Africa, it took the United States a long time to think it through. Not until 2008 did it remove the ANC from the State Department’s list of terrorist organizations – nine years after the end of Mandela’s term as president.

When he emerged from his years behind bars in 1990, and especially when he was sworn in as president in 1994, Mandela knew that dismantling apartheid would serve no purpose if the country fell apart in the process as a result of divisions and a thirst for vengeance.

And he then became the most active and dedicated of pacifists, taking his rebelliousness into a new terrain – the exercise of democracy and of dialogue as a solution to conflicts.

As an IPS article states, many South Africans today are still bogged down in poverty and inequality. And the ANC is widely accused of falling prey to nepotism and a lack of transparency.

It is no simple task to shake off a legacy that dates back to British colonial times. Segregation and its economic causes leave deep marks. It’s not enough just to have a Black president, as illustrated by the United States, whose prisons still hold a disproportionate number of Blacks.

He then became the most active and dedicated of pacifists, taking his rebelliousness into a new terrain – the exercise of democracy and of dialogue as a solution to conflicts.

But now South Africans can channel their rebelliousness against those scourges in a democratic state under the rule of law – for which Mandela, the rebel, must be thanked.

Diana Cariboni is IPS co-editor in chief. Inter Press Service (IPS), www.ipsnews.net, has been “giving a voice to the voiceless” since 1964.