Even though people use the words “second best pound-for-pound fighter” when discussing Andre “Son of God” Ward in comparison to Floyd Mayweather’s reign as the boxing world’s top attraction, it is difficult to imagine Andre Ward as being second best to anyone in his field – for any reason.

At the relatively tender age of 29, his 20 years in the boxing business (you do the math), his 17 years of wins and no losses, his 27-0 professional boxing record, and his class and aplomb at handling difficult situations stand him in good stead. His awards and accolades – from 2004 Olympic gold medalist to 2011 unanimously acclaimed Boxer of the Year – were on par with and nearly eclipsed by his awesome one-handed defeat of Carl Froch despite the multiple compound fracture of his left hand going into the fight on Dec. 17, 2011, at the Boardwalk Hall in Atlantic City, New Jersey. 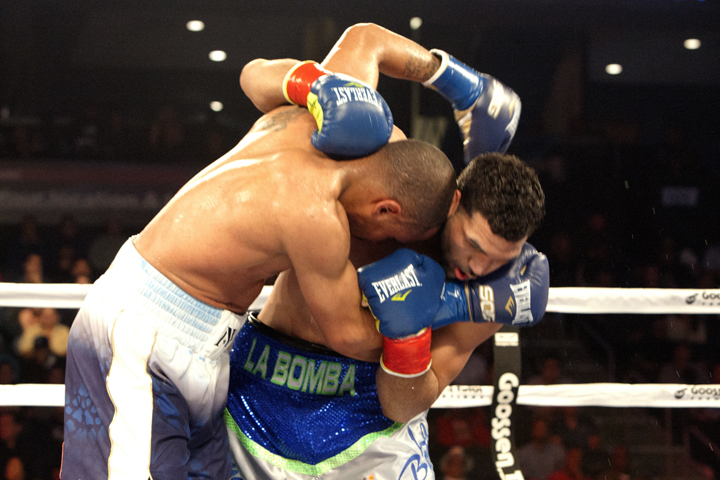 He has since topped the 2013 year – with interest – by his recent fight billed as The Return, in which he soundly dismantled Edwin “La Bomba” Rodriguez. Filleted both inside and outside the ring on Nov. 19, 2013, in Ontario, California, Rodriguez still weakly attempts to portray as a “dirty fighter” the man who soundly trounced him after a 14-month absence from the ring due to a recurrent but now surgically repaired shoulder injury.

Ward’s “detractors” cleverly disguise their lack of acumen by attempting to label Ward as “unexciting” as a boxer. They need to put a sock in it and be quiet when grown folks talk. 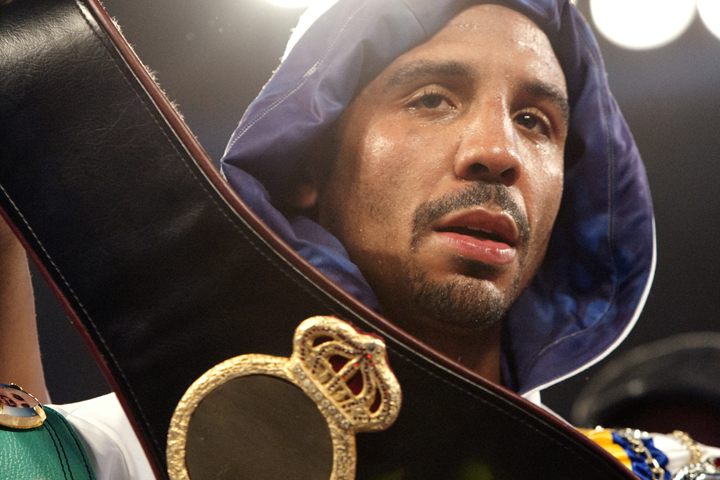 Because Mr. Ward is a man in the ring and a man outside of the boxing ring. And Oakland’s own has brought class and panache to the “sweet science,” a sport that is both brutal and awesome in its complex simplicity. 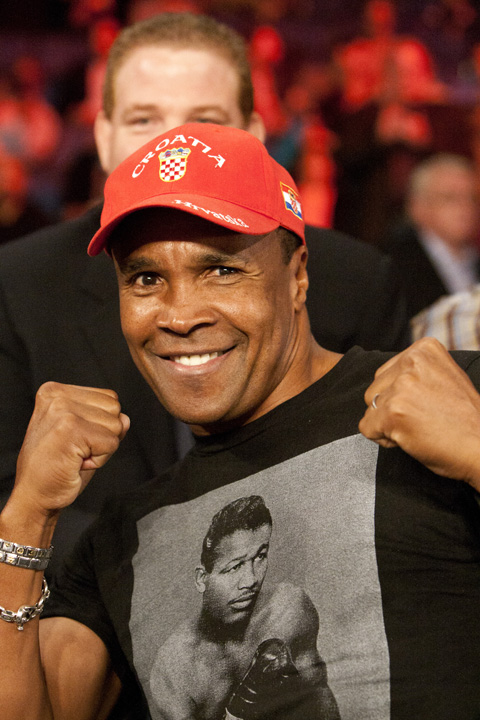 Who Andre Ward will fight next is up for serious discussion as he’s cleaned out his division. He is the reigning best super middleweight boxer in the world, pound for pound. There is no one there left for him to fight.

Will he grant a re-match with Carl Froch, who is highly upset that he was beaten one-handed by Ward – and soundly – on international TV? Will he move up in weight and become a light heavy weight contender to Adonis Stevenson? Or will Mr. Ward remain at super middleweight in the event that HBO’s lucrative and violent Kazakh bogey man Gennady Golovkin moves up from middle to super middleweight contention?

And will Mr. Ward’s current lawsuit against long time promoter Dan Goossen be resolved in time to impact whom he fights in the early spring of March or April 2014?

Only time and 2014 will tell. Andre Ward has not yet even begun to reach his true potential.

The universe reflects upon a son of God. And we can reflect with wonder on the mark that a true champion has left in our midst as we recognize that the best is yet to come.

The best of the best, Andre ‘Son of God’ Ward, vs. the lip of the East, Edwin ‘La Bomba’ Rodriguez