Leroy Stansfield’s Go Baby Productions has been organizing some of the biggest local comedy shows in the Bay Area over the last few years. I met this local entrepreneur while I was doing the Block Report on KPFA. He came through there with comics Jay Rich, Wight Out and others and sometimes by himself, and he would sit, talk and share a few laughs. 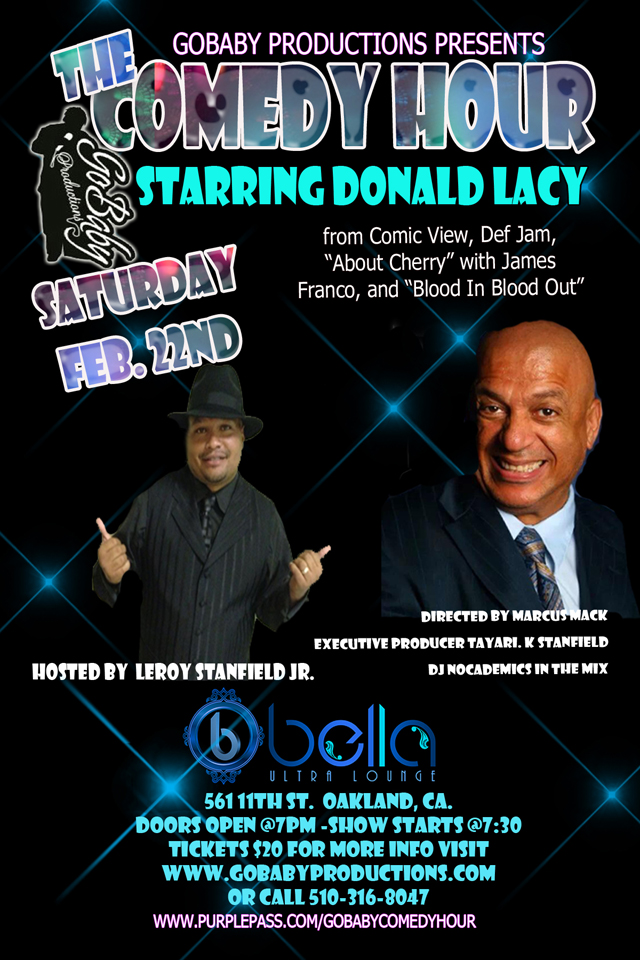 He has a show coming up with Donald Lacy in February in the Bay. Make sure you check it out, because he is one of the next ones to blow up. For those of y’all in the Bay looking for the next Richard Pryor, Luenell, Whoopi Goldberg or Katt Williams, you better buy a ticket to see what this brotha is talking about.

I sat down to talk to the head comedian in charge, Mr. Leroy Stansfield himself, about his history as a comedian, the history of his company, which is now a household name locally, and his thoughts on the Bay Area comedy scene. Check him out in his own words.

M.O.I. JR: Can you tell the people how you got into comedy and why you created Go Baby Productions?

Leroy: I got into comedy because my career as a rapper did not work out. Well, I always wanted to do stand-up comedy but I wasn’t inspired to actually do it until the passing of my mom. She always used to tell me life is short; do what makes you happy. I realized how short life is, once she passed away.

Now, the creation of Go Baby Productions is inspired by my wife, TaYari K. Stanfield. See, when I first started getting on stage, she would record my acts and encourage me while I’m on stage by saying, “Go, Baby!” It didn’t matter if I was doing good or bad; she will yell, “Go, Baby!” Since I was new to the scene, it was hard to get stage time, so we created our own production company called Go Baby Productions.

M.O.I. JR: You have been organizing comedy events in the Bay for the last couple of years. Can you talk about some of your accomplishments as well as the downside to investing in your own talent?

Leroy: The shows have been getting better and better. When I first started, it was just me and my wife. Our first show, I believe, it was an open mic comedy show. I think we got maybe four or about six people to show up. It was really slow a few years ago.

Island Paradise in Alameda gave us our first opportunity to produce comedy shows. I thought we were making good progress at the time, but I guess the owners was not seeing a good enough return on their investment, so they kind of put a hold on the Go Baby project at that time.

That turned out to be a good thing because not even a week later I received two calls – one from Dorsey’s Locker to run their open mic on Tuesday nights and the other from the Berkeley Black Repertory Group to produce comedy shows there. The Black Rep holds about 250 people, and we went from having just a little over 10 people to averaging over 200 people per show in about two years.

God has been good to Go Baby Productions because along the way a good friend of mine, Marcus McFarland, from the military joined with us. Shortly after that, two loyal supporters, Rozelle Joyner and Arvan McCullough, joined the team as our camera crew. Our DJ, D.J. Nocademics, just volunteered from day one at the Black Rep.

The downside to all of this is sometimes people don’t buy tickets to the show and I still have to pay my bills to run the show. Not to mention the money my wife and I put up for advertising, and the time it takes away from our other personal obligations.

M.O.I. JR: In February you are getting ready for another show featuring Donald Lacy. How did that come about? What is it about Donald as a comedian that you respect?

Leroy: Well, I met Donald Lacy at my friend Antwan Johnson’s comedy show. The connection between me and Mr. Lacy goes back some years. See, Donald Lacy’s daughter was a victim of gun violence. She got caught in the crossfire. The connection is that his daughter was with a friend that got struck also. Her friend is my cousin. So when I introduced myself to him, I told him our connection and asked him if he would consider working with Go Baby. 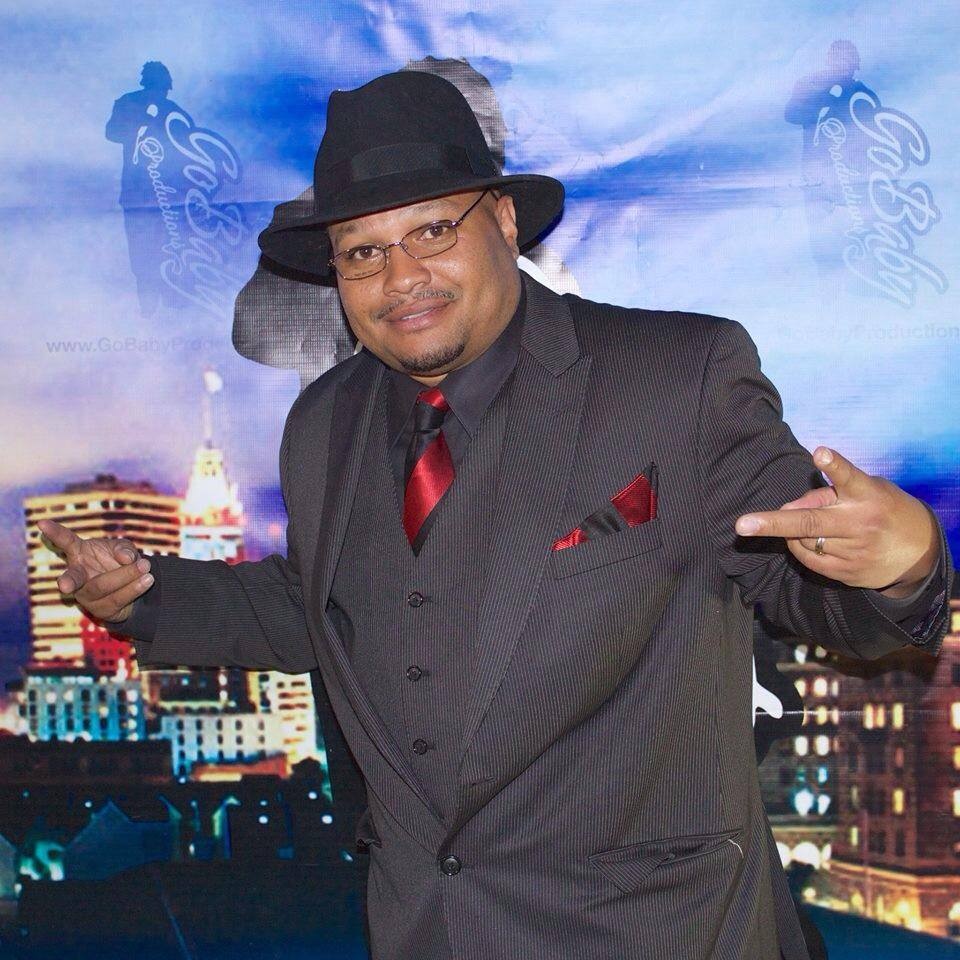 M.O.I. JR: As a comedian, what do you think is the difference between Black comedy and white comedy in this country? If you need me to be more explicit, why do Black people like Richard Pryor and Katt Williams, while whites like comedians like Steve Martin and Robin Williams?

But for the most part, in my opinion, stand-up comedy is a relationship between you and the audience. Richard Pryor, Katt Williams, Steve Martin and Robin Williams are all great. Blacks like Katt and Richard more because Blacks relate to their stories more. And the same for Steve and Robin. Whites relate more to them. What makes these four great is that they are able to appeal to all kinds.

M.O.I. JR: How do you see the Bay Area comedy scene of today? What are some of the challenges that it faces?

Leroy: The Bay Area comedy scene is hurting and politics plays a huge role in that. The sensitivity level is so high where it’s hard to tell a joke without offending someone or a group of people.

Another problem, especially here in Oakland, there is so much negative stories that the morale of the city makes it hard to want to laugh. Did you know there are no comedy clubs in Oakland? Building the morale up in the city is the biggest challenge.

M.O.I. JR: How could people stay in touch with what you have going on?