News & Views World News & Views We stand with our sister: Stop the attacks on Myrlande Liberis-Pavert and...
Facebook
Twitter
Email

A statement from the Haiti Action Committee

On Friday, Jan. 17, it was reported by news agencies that a Haitian judge investigating the assassination of Jean Dominique, a crusading Haitian journalist who was killed in 2000, recommended the indictment of former Sen. Myrlande Liberis-Pavert, a founder and former director of the Aristide Foundation for Democracy, along with eight others. 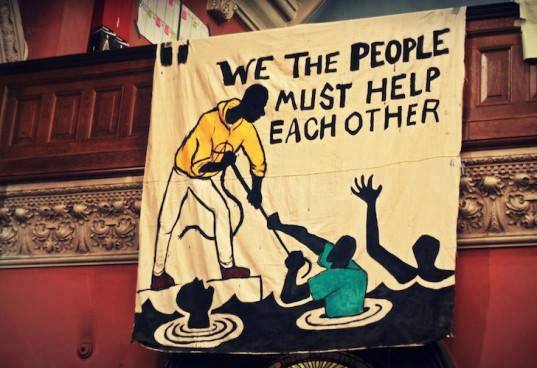 No legal documents to sustain these charges have been made public. From press accounts, it appears that the only “evidence” in the case is the testimony of a single informant, a former member of Haiti’s security forces who was convicted on drug trafficking charges in the United States in 2005.

By contrast, Myrlande Liberis-Pavert, who maintains her innocence, is one of the most beloved leaders of the Lavalas movement, someone who has fought for a democratic Haiti and for the rights of Haitian women and children since she was a teenager. We believe the attempt to link her in any way with the murder of Jean Domenique, a pro-democracy journalist who was a vocal critic of both the Haitian elite and the U.S. role in Haiti, is defamation, pure and simple.

The attack on her is an attack on the grassroots movement in Haiti. We denounce it in the strongest possible terms.

Ms. Liberus-Pavert has dedicated her life to the poor of Haiti. Her father was murdered by the Tonton Macoutes, the dreaded paramilitary death squads of the dictator Francois “Papa Doc” Duvalier. As a teenager, she was an active member of the congregation at St. Jean Bosco, a center of Haiti’s struggle to end decades of rule by the Duvaliers and the Haitian military. She was a founding member of SAJ (Solidarite an jen) the youth movement that helped lead the national student strike which finally overthrew Jean-Claude “Baby Doc” Duvalier in 1987. 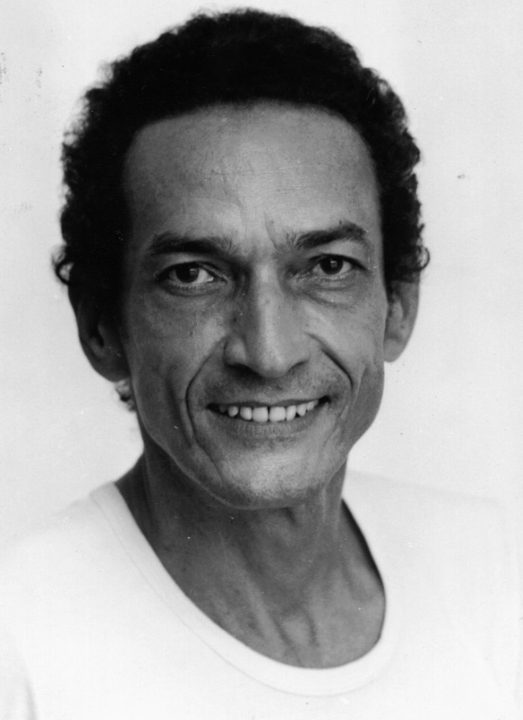 Myrlande worked closely with President Jean-Bertrand Aristide from 1994-2004 at the palace, and then as the administrator of the Aristide Foundation for Democracy. An educator throughout her entire adult life, she founded dozens of schools, administered several literacy campaigns and helped open community stores that benefited hundreds of thousands of people throughout Haiti. She has been a leading advocate for the rights of women and for women’s education and economic empowerment.

Ms. Liberis-Pavert was elected to the Senate in 2000, representing Port-au-Prince on the Fanmi Lavalas ticket. The target of numerous death threats, she was forced into exile during the violent 2004 coup that overthrew the democratically elected Aristide government.

Myrlande Liberis-Pavert, who maintains her innocence, is one of the most beloved leaders of the Lavalas movement, someone who has fought for a democratic Haiti and for the rights of Haitian women and children since she was a teenager. We believe the attempt to link her in any way with the murder of Jean Domenique, a pro-democracy journalist who was a vocal critic of both the Haitian elite and the U.S. role in Haiti, is defamation, pure and simple.

The public defamation of Ms. Liberis-Pavert continues a pattern of slander and attack aimed at those associated with Fanmi Lavalas. The goal is to undermine Fanmi Lavalas, the most popular political party in Haiti, as the country approaches new legislative elections and to continue to tarnish the image of President Aristide himself.

Since Aristide’s return, he has led the reopening of the University of the Aristide Foundation (UNIFA). On Sept. 26, 2011, the Medical School once again opened its doors – this time to a new class of 126 future Haitian doctors. Today, there are over 600 medical students, more than 200 nursing students and a new group of law students. And this is just the beginning of a determined initiative to improve health care for all Haitians, which has become even more urgent with a cholera epidemic still sweeping the country.

The Haitian government of Michel Martelly came to power after a staged “election” in which Fanmi Lavalas was banned from participation. Martelly has embraced Jean-Claude “Baby Doc” Duvalier, the brutal former dictator, who lives freely in Haiti and recently occupied a place of honor at the Haitian Independence Day celebrations on Jan. 1, 2014.

Human rights organizations estimate that the Duvaliers – “Papa Doc” and “Baby Doc” – ordered the deaths of 20,000 to 30,000 Haitian citizens during their 29-year rule. While grassroots leaders and activists are targeted, “Baby Doc” is allowed free rein in the country he terrorized for so many years.

Myrlande Liberis-Pavert is our sister. We call on the Haitian government to end this inquisition against her and the Lavalas movement.

As former Haitian President Aristide is placed on house arrest, supporters worldwide demand immediate halt to attacks on him and Lavalas Movement

Through the looking glass: ‘The Mountaintop,’ ‘Black Power, Flower Power’ and ‘The Black Woman Is God’