The following information is drawn from letters received from prisoners in Administrative Detention at Menard Correctional Center in Menard, Illinois, and compiled on Feb. 2 by Attorney Alice Lynd.

“Today is Day 14 and these are trying times for all of us prisoners. There are about a dozen prisoners still on strike and feeling the effects.” 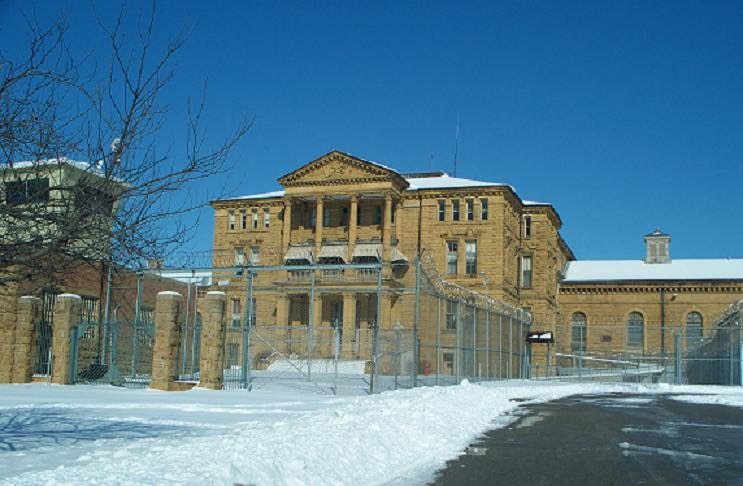 The prisoners have not heard anything about Armando Velasquez. Officers have told the prisoners that an independent review is being conducted, but no one has talked to the inmates. “They keep telling us inmates he’s in Health Care.”

“Yesterday, on Monday, Jan. 27, there were hunger strike supporters outside of the prison banging on homemade drums singing, ‘We support the hunger strike.’ Us prisoners in the HSU [high security unit] were able to hear and see them out our windows. We opened our windows and screamed ‘Hunger Strike!’ ‘No due process, no peace,’ and ‘We Love You!’”

“There were about 20 supporters outside and they also held signs that read. ‘We Support the Hunger Strike’ …. They were out there in 12 degree weather from about 2:45 p.m. until 3 p.m. Some majors and correctional officers were harassing the protesters until the (county) police came and the supporters dispersed.”

“I do not know who those supporters were, but if you can find out please let them know we deeply appreciate their support. Seeing them protest on our behalf was definitely a confidence booster. The psychological effect on the prisoners is beyond explanation.”

Proposal by hunger strikers to the warden

“The funny thing is while the protesters were outside protesting, … (Assistant Warden Jones) came to the HSU to say, ‘We’re working on your hearings and an orientation manual. The head warden is having a meeting right now.’”

“So far, the prison administration has been sweeping, mopping and even laid wax on the gallery floors. Every Saturday prisoners are given disinfect[ant] for cleaning their cells along with a mop and broom. We were given coats and Mental Health has been making rounds once a week. However, we still don’t know why we are here or what the rules are in the HSU. Plus, medical staff has been talking crazy to prisoners and how they’re going to torture us when we go to the Health Care Unit to be force fed.”