The Menard hunger strikers have apparently decided to go without liquid as well as food, and their physical condition could deteriorate rapidly. 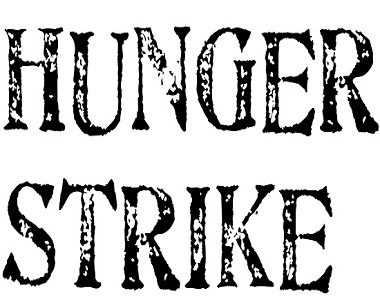 According to Illinois Department of Corrections Director of Communications Tom Shear’s Feb. 7, 2014, update, nine offenders remain on hunger strike. “They apparently stopped taking in water yesterday [Feb. 6] and it takes 36-48 hours for THAT to evidence itself, which is pretty quick. So, we’ll admit them to the infirmary as a precaution.”

Before the end of January, the Menard hunger strikers presented a proposal to the warden (reproduced in the third update from Menard). These are the main points:

“Once the informal face-to-face hearings begin, we will take your word that the other issues are going to be addressed and we will ALL come off our hunger strike.”