San Francisco’s housing woes are characterized by inflated rent and a shortage of residential units – a combination that has left many long-term residents feeling pushed out and priced out of their city. While many groups have been affected, it is now well established that the city’s African-American population has borne the brunt of what the city’s mayor aptly describes as a “housing crisis.” 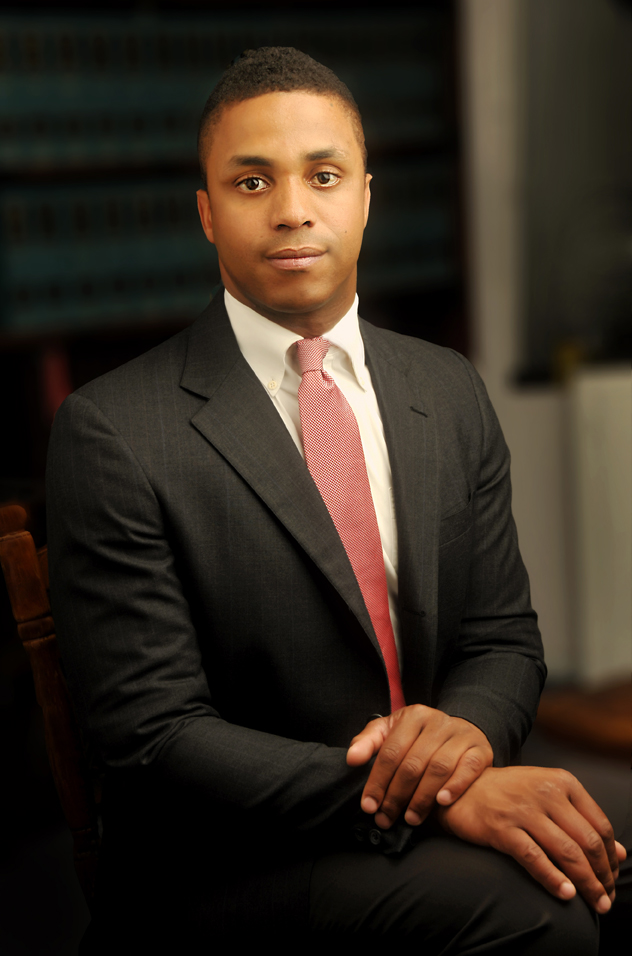 Independent researchers and government-appointed working groups have explored the causes of the crisis for years. Blame has been levied against everything from a “tech invasion” to the dearth of developable property. However, not enough discussion is centered on the mechanisms in place that have facilitated the displacement of San Francisco’s African-American populace.

In San Francisco, the housing court is entrusted to administer the property laws of the state and those of the City and County of San Francisco. Those laws reflect the moral and ethical values of the city’s diverse communities – values that are being undercut by outcomes reflecting a disproportionate negative impact on African Americans.

Since the 1970s, vast swaths of San Francisco’s once thriving African-American community have experienced what many call a forced exodus. This exodus has accelerated noticeably in the past few years.

Studies carried out by the organization in 2012 found that, although African-Americans make up only 6 percent of the city’s population, they constitute 29 percent of EDC’s clients. No other racial or ethnic group is so grossly overrepresented in ejectment proceedings.

In comparison, the same 2012 study EDC conducted revealed that only 17 percent of its clients were Latino, 10 percent Asian and 30 percent Caucasian. These numbers are far more proportionate to San Francisco’s overall demographics, where, according to the 2012 U.S. Census, Latinos made up 16 percent of San Francisco’s population, Asians 34 percent and Caucasians 42 percent.

The disproportionate eviction of African-Americans has far-reaching consequences. Of EDC’s clients for whom post-eviction information was available, only 18 percent were still living in their homes. Eighty-two percent had to leave their homes after an eviction lawsuit, and an estimated 34 percent had to leave San Francisco altogether. These dismal post-eviction outcomes raise serious questions about the future of San Francisco’s historic Black community.

Although African-Americans make up only 6 percent of the city’s population, they constitute 29 percent of EDC’s clients. No other racial or ethnic group is so grossly overrepresented in ejectment proceedings.

To understand how the city’s housing court contributes to the displacement of African-Americans and the poor, it is necessary to grasp the legal process involved. In California, as in most jurisdictions, evictions are handled through a summary procedure that is fast-paced, unforgiving and consistent in its outcome.

As the term “summary” denotes, landlord-tenant proceedings generally move more rapidly than other cases. Tenants must respond to unlawful detainer actions within five days or face default; they cannot pursue counter suits against landlords for claims arising out of the tenancy; and judgments for eviction are not automatically stayed pending appeal. Many studies suggest that the summary nature of these proceedings coincides with a disregard for tenants’ due process rights.

Reports on the nation’s housing courts describe a one-sided, eviction-mill process tilted in favor of landlords. One judge who spent time assessing housing courts nationwide lamented that if “fairness, effectiveness and sensitivity are equated with justice, then injustice is the norm.”

California courts have held that the summary nature of unlawful detainer proceedings warrants strict adherence to due process requirements by plaintiffs bringing suit. For instance, given that a tenant has only five days to respond to an unlawful detainer action, it is crucial that the court stringently apply the legal requirements for service of process.

Despite the obvious need for diligence, research on housing courts’ proceedings reveals a rampant and systematic failure to correctly apply the law. In Los Angeles, courts have misapplied the warranty of habitability and prevented its use as a defense. In Philadelphia, tenant defenses based on poor housing conditions are not recognized, court staff express anti-tenant prejudices and judges routinely ignore the law.

Many studies suggest that the summary nature of these proceedings coincides with a disregard for tenants’ due process rights.

No similar studies have been conducted here in San Francisco, but the disparate impact on African Americans signals a need to critically examine the court and the legal proceedings held therein. The need for analysis is especially dire because San Francisco courts have failed to address disproportionately negative outcomes in other areas of the justice system – notably, the administration of criminal justice.

Turning a blind eye to yet another glaring example of suspect application of the law will undoubtedly result in further erosion of trust between African Americans and the city’s courts.

In San Francisco, the numbers engendering that distrust are staggering. According to the U.S. Census Bureau, San Francisco’s African-American population was 78,931 in 1990. By 2010, it had declined to 50,680, a 35.7 percent decrease. During the same period, the population size of the city’s other demographics rose steadily.

The African-Americans who have managed to remain in the city are hindered by below-average median incomes. This fact alone has made it difficult to launch robust defenses against unlawful detainer actions.

Research suggests that retaining an attorney is not only beneficial; it is borderline necessary. Tenants without counsel lose in housing courts with alarming regularity, even when the law is squarely on their side. That rate of loss underscores a systemic inequity that undermines the many tenant protection laws residents have fought to pass over the years. This includes laws prohibiting landlords from suing for non-payment when the current rent amount exceeds what is statutorily allowed.

San Francisco residents have long recognized that the large-scale displacement of the city’s African-American population erodes the cultural vibrancy and values that make San Francisco, San Francisco. It is therefore important and appropriate to ask what has gone wrong at the city’s housing court to allow some of the strongest tenant-protection laws in the nation to lie flaccid and unresponsive while disproportionate numbers of African Americans are summarily deprived of their homes, community ties and shared sense of belonging in a city they once loved.

What has gone wrong at the city’s housing court to allow some of the strongest tenant-protection laws in the nation to lie flaccid and unresponsive while disproportionate numbers of African Americans are summarily deprived of their homes, community ties and shared sense of belonging in a city they once loved.

Daniel Everett is an attorney in the Law Offices of Daniel Everett. He is also an on-air personality at KUSF, where he hosts the program Folk Law. The program is committed to assisting San Francisco residents who have not traditionally had access to means of empowerment. He can be reached at danieleverett@danieleverettlaw.com or at his office, 415-891-9472.