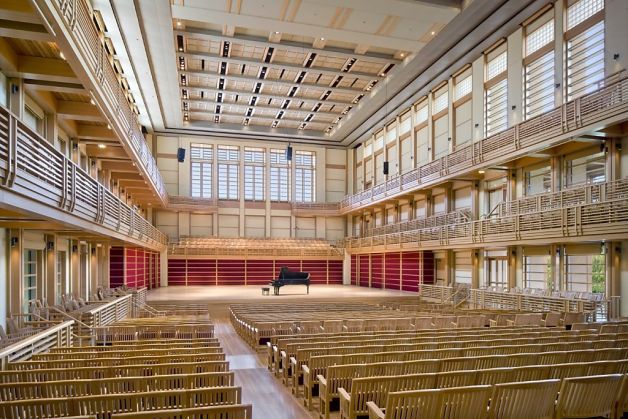 President Ruben Armiñana is on a fast track to announce a $500 annual fee increase for all students at SSU. He has set up a number of Associated Students-controlled meetings starting Feb. 6 with the goal of informing his decision by Feb. 15. Experienced SSU observers believe that he has already made the decision to impose the fee and is just going through the motions of consultation required by CSU policy.

The proposed increase is called a “Success Fee” and would supposedly be used for more classes. The timing of the fee announcement comes just days after the ending of a registration crisis where many hundreds of students could not get the classes they needed for timely graduation. An obvious question is – was the registration crisis allowed to happen as an administrative strategy for implementing new fees?

The primary reasons to oppose a fee increase at SSU include the fact that there is more than enough money at SSU to provide classes for all students to graduate in a timely manner. The money has been mismanaged by the president through a bloated administration, the diversion of campus resources to the management of the Green Music Center and interest on massive campus debt. SSU already ranks third in the CSU for campus fees. SSU has the highest student manager ratio with close to twice as many managers as similar size campuses.

Students and their families should not have to bail out campus mismanagement to the tune of $4.2 million a year. Sixty-two percent of the SSU graduating class of 2012 carried an average of $21,206 in student loan debt. The cost of a BA degree could go up $2,000 to $3,000 if the fee is imposed. Financial aid will not cover the fee. For working and low-income students, the only way to cover the cost would be to go deeper into debt with student loans.

Students and their families should not have to bail out campus mismanagement to the tune of $4.2 million a year.

Students, faculty and alumni are organizing “NO FEE” meetings on and off campus. One strategy being considered is asking students, alumni, faculty and their families to support a SSU donations boycott if any new fees are imposed by the administration. SSU spends 76 percent of its donor gift disbursement distribution on buildings and other projects and only 18 percent on instructional programs. SSU’s ratio is the exact opposite of all other CSU campuses, where the average donor gift disbursement to instructional programs is 63 percent.

Follow this issue at http://ssufacultyforqualityeducation.org/. Speak out on this issue by emailing ruben.arminana@sonoma.edu.

Peter Phillips has been a sociology professor at SSU for 20 years. He is president of Media Freedom Foundation/Project Censored and co-host with Mickey Huff on the KPFA Project Censored show. He can be reached at peter.phillips@sonoma.edu.