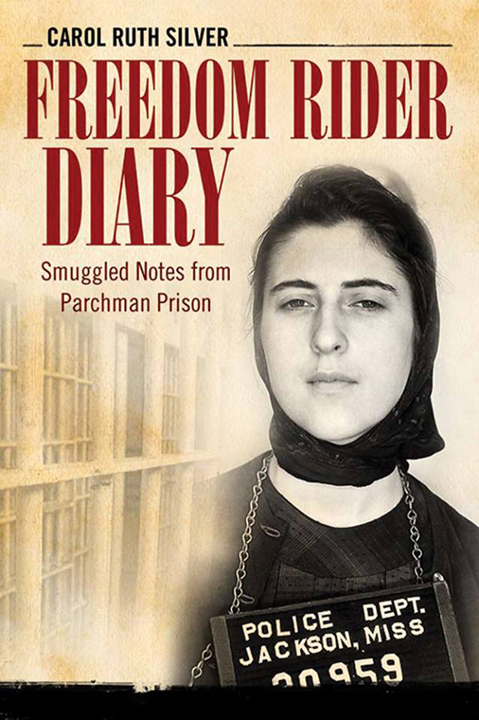 Arrested as a Freedom Rider in June of 1961, Carol Ruth Silver, a 22-year-old recent college graduate originally from Massachusetts, spent the next 40 days in Mississippi jail cells, including the Maximum Security Unit at the infamous Parchman Prison Farm. She chronicled the events and her experiences on hidden scraps of paper which amazingly she was able to smuggle out. These raw written scraps she fashioned into a manuscript, which has waited, unread, for more than 50 years. “Freedom Rider Diary” is that account.

Freedom Riders were civil rights activists who rode interstate buses into the segregated Southern United States in 1961 to test the U.S. Supreme Court rulings outlawing segregation in interstate bus and terminal facilities. Brutality and arrests inflicted on the Riders called national attention to the disregard for federal law and the local violence used to enforce segregation.

Police arrested Riders for trespassing, unlawful assembly, and violating state and local Jim Crow laws, along with other alleged offenses, and they often allowed white mobs to attack the Riders without arrest or intervention. Silver kept notes of her treatment in jail – the food, fear, intimidation – but also of singing, friendships and joy. 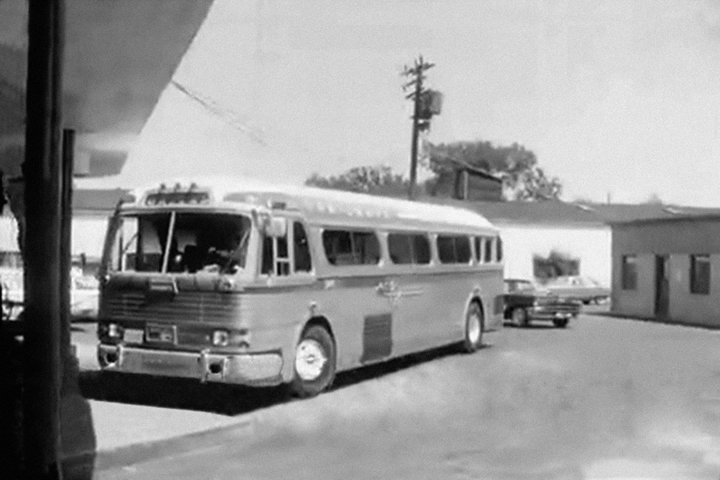 As a mark of how far we have progressed since then, this book is being published by the official press of Ole Miss: The University Press of Mississippi.

Though a number of books recount the Freedom Rides as part of the larger civil rights story, this book offers a heretofore unavailable detailed diary from a woman Freedom Rider along with an introduction by historian Raymond Arsenault, author of the definitive history of the Freedom Rides.

In a personal essay detailing her life before and after the Freedom Rides, Silver explores what led her to join the movement and explains how, galvanized by her actions and those of her compatriots in 1961, she spent her life and career fighting for civil rights. Framing essays and personal and historical photographs make the diary an ideal book for the general public, scholars and students of the movement that changed America. 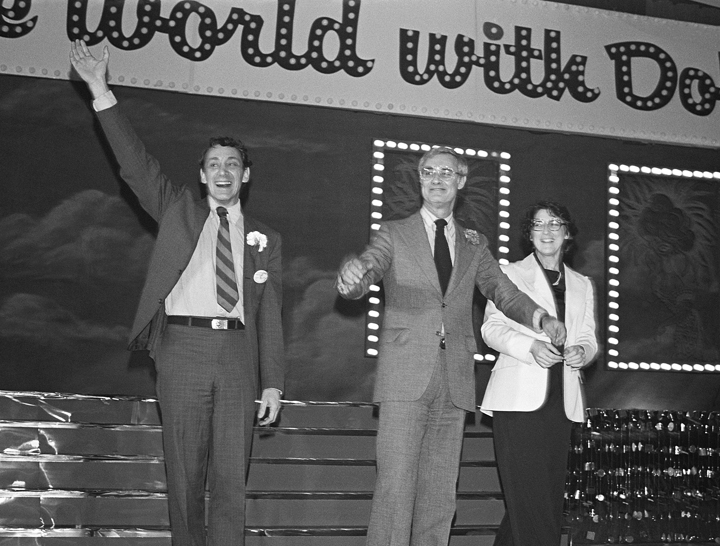 Carol Ruth Silver of San Francisco, California, is a retired lawyer, activist and former elected official, serving three terms on the San Francisco Board of Supervisors, from 1977 to 1989. She currently appears as a speaker for Law Enforcement Against Prohibition opposing the U.S. policy of drug prohibition and has been working for the past 10 years to enhance education, particularly for women and girls, in Afghanistan.