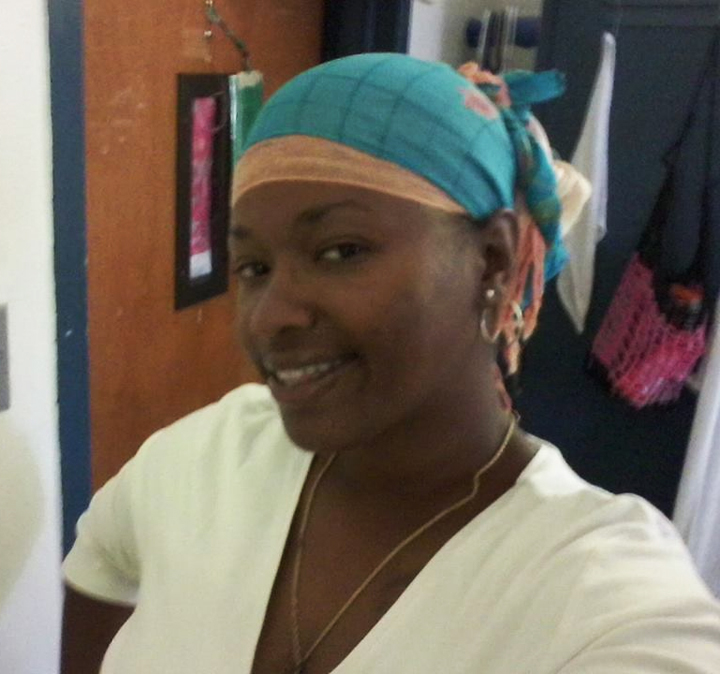 Shadae Schmidt, aka Dae Dae, was a 32-year-old African-American woman who died of a heart attack on March 13, 2014, at CIW (California Institution for Women) prison in Chino, east of LA. We suspect her death is due to medical negligence because she had been asking for medical help for weeks.

On Feb. 3, 2014, Shadae had a stroke, and within two weeks she was returned back to a cell in the solitary confinement unit (SHU) where she was still in active recovery. Upon her return, she was given medication that she repeatedly told medical staff was making her very sick. Her complaints fell on deaf ears and prison staff continued giving her the same medication – and then she died.

Shadae’s death is a terrible tragedy and one that happens far too often in California prisons because of severe medical neglect. We are asking for as many people as possible to demand that the federal medical receiver’s office conduct a special review into Shadae’s death immediately, before the prison tries to cover anything up.

Email or phone Receiver J. Clark Kelso, California Prison Health Care Receivership, at receiver@cprinc.org or 916-691-1404, the Inmate Healthcare Inquiry Line, to ask for an investigation into Shadae Schmidt’s untimely death. Please reference her CDCR No. W97014 and location at CIW. Just leave this request as a message after the prompts.

Thank you from the bottom of our hearts for your support! If you have any questions, call the California Coalition for Women Prisoners at 415-255-7036, ext. 314.

CCWP is a grassroots social justice organization, with members inside and outside prison, that challenges the institutional violence imposed on women, transgender people and communities of color by the prison industrial complex. We see the struggle for racial and gender justice as central to dismantling the PIC and we prioritize the leadership of the people, families and communities most impacted in building this movement. Learn more at http://womenprisoners.org/.