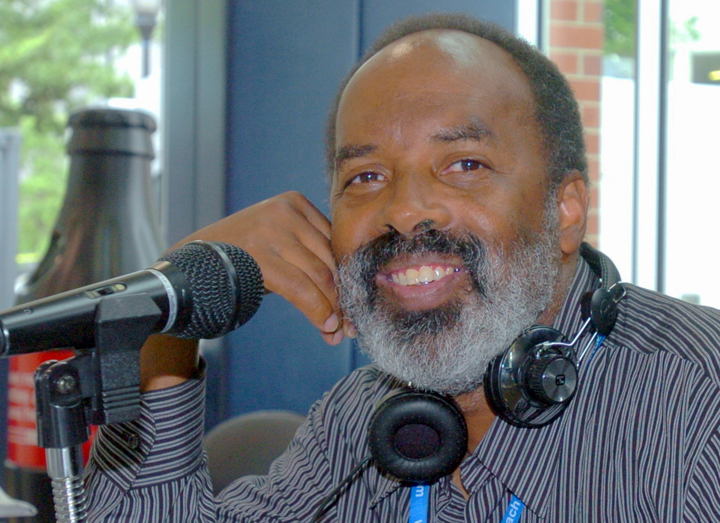 By the time you read this, April Fool’s Day may have come and gone; but a week later, April 8, could be the day of reckoning for people using computers running Microsoft XP software. That’s the day Microsoft will end support of its XP operating system.

There’s nothing wrong with the XP operating system; in fact, many computer experts consider XP the most stable operating system Microsoft has created. Microsoft says it’s ending support for XP because it was not designed for the wide variety of devices that interact with computers today.

When XP debuted in 2001, smartphones and tablets did not exist, nor did wireless printers and speakers, YouTube or Facebook, and there were few streaming audio and video programs. There were 23 million people using laptop computers when XP was introduced, and most of those users connected to the internet via a wired connection.

Today more than 200 million people use laptop computers, with many of those users connecting online via wireless connections. Since the introduction of XP, Microsoft has constantly issued updates and security patches for newly developed hardware, software, programs and applications.

Unlike the unfounded threats of the Y2K – remember Y2K? – worldwide computer software shutdown, there are no concerns about XP computers shutting down on April 9, the day after Microsoft ends support of XP. If you have a computer running the XP operating system, your computer won’t shut down nor will you immediately notice anything different about the way your computer operates.

After April 8, Microsoft will no longer issue automatic security upgrades to counter the many viruses and malware that attempt to either disable or steal information from computers. It’s unknown to what effect computers running XP will be vulnerable to security and malware attacks on XP computers no longer protected by Microsoft security updates and patches.

Is it absolutely necessary to upgrade to Windows 7 or 8? It depends. If you have an XP computer that is never connected to the internet or a wireless network, then there’s no immediate need to upgrade.

If you do use the internet or wireless networks, it would be advisable to either upgrade to Windows 7 or 8 or to buy a new computer with the latest Windows operating system installed. If you are not skilled in installing new operating systems, buying a new computer could save you the time, headaches and possible loss of important files and programs that could happen during a do it yourself upgrade from XP to Windows 7 or 8. Most computer retailers will transfer files from your old XP computer to a new computer for between $50 and $100.

Another concern for people using XP computers after April 8 will be using new hardware. Currently most hardware, including flash drives, wireless printers, mouses and keyboards are sold with internal software called drivers that automatically configure the device on the computer. New devices made after April 8 will not likely have XP drivers, meaning that new hardware may not operate properly unless the hardware manufacturer has installed an XP driver.

If you absolutely need to connect to the internet with an XP computer, Microsoft will continue to provide patches and security upgrades for $200 a year. Given that the cost of the least expensive new laptop with Windows 8.1 is under $300, there’s little financial incentive to keep using a XP computer past April 8 unless you are running critical applications that are not compatible with Windows 7 or 8.

Harrison Chastang, news director at KPOO Radio 89.5FM and kpoo.com, can be reached at Harrison@kpoo.com. He hosts The Computer Show on KPOO 6-8 p.m. every first Wednesday.