Over 65 million people in the U.S., perhaps a fifth of our sisters and brothers, are not enjoying the “unalienable rights” to “life, liberty and the pursuit of happiness” promised when the Declaration of Independence was adopted on July 4, 1776. They are about 20 percent of our U.S. population. 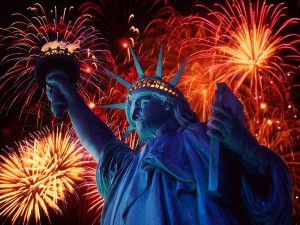 This July 4 can be an opportunity to remember them and rededicate ourselves and our country to making these promises real for all people in the U.S.

More than 2 million people are in our jails and prisons, making the U.S. the world leader in incarceration, according to the Sentencing Project, a 500 percent increase in the last 30 years.

Four million more people are on probation and parole, reports the U.S. Bureau of Justice Statistics.

On the night of July 4 and on any given night, over 600,000 people are homeless, according to the U.S. Department of Housing and Urban Development, a quarter of whom, over 130,000, are children.

Over 4 million people live in homes where each person lives on less than $2 per day – 2.8 million are children – according to the National Poverty Center of the University of Michigan. Over 20 million people are living in deep poverty with incomes of less than 50 percent of the already low U.S. poverty levels.

About 5.2 million people in the U.S. are native peoples, either American Indians or Alaska Natives.

Nearly 10 million people were unemployed as of the latest report by the U.S. Bureau of Labor Statistics. Another 7.3 million are only working part time but would like to work full time and another 2.1 million people have been unemployed for more than 12 months and are not counted.

Finally, the Department of Homeland Security estimates there are 11.5 immigrants in the U.S. who the government does not consider legally here with us.

While some of these 65 million people may eat hot dogs and watch fireworks, they are left out of the July 4 promise of life, liberty and the pursuit of happiness.

Bill Quigley teaches at Loyola University New Orleans College of Law and can be reached at quigley77@gmail.com. 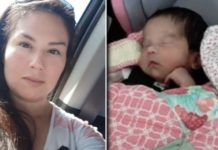