Yesterday, there was an assassination attempt against former president Jean-Bertrand Aristide, Haiti’s first democratically elected president. President Aristide had been summoned to appear as a witness in a court case.

While returning from court, his motorcade was attacked by armed Haitian police. A number of people were injured in the attack. Mass protests against the police broke out immediately.

This attack on President Aristide signals a new stage of terror in Haiti.

In the wake of the electoral coup which installed Jovenal Moise, a right-wing protégé of former President Michel Martelly, as Haiti’s new president, there has been a marked increase in repression directed against grassroots activists.

This attack on President Aristide signals a new stage of terror in Haiti. It harkens back to the days of the Duvalier dictatorships. Human rights activists and all supporters of democracy in Haiti need to condemn this attempted assassination and demand that those who committed this act be brought to justice. 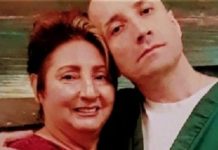 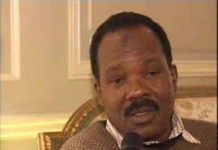 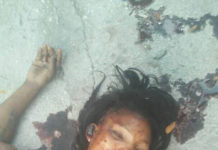 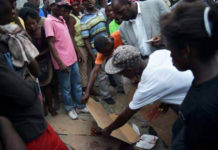 Haiti, stop the repression! No impunity! NO NEW ARMY!