San Francisco – On Thursday, July 27, the Planning Commission will be deciding whether or not the formerly homeless, low-income vets in 15 units in the Bayview will get to stay or be forced out to face an uncertain future. Housing Rights Committee, a local tenants’ rights organization that has been working with the tenants, is calling on the commission to reject the permits to demolish these units, which are rent controlled.

“Why in the world would the city demolish 15 rent-controlled unit in a housing crisis?” asked Tommi Avicolli Mecca of the Housing Rights Committee. “The city should be preserving housing units, not demolishing them.”

The owner of the units, Judy Wu, is being sued by City Attorney Dennis Herrera for adding illegal units –sometimes more than one – to the buildings and then renting them to vets with VASH vouchers, HUD’s rental assistance for homeless vets and their families.

Because local law allows a landlord to legalize only one illegal unit per building, some of the illegal units cannot be legalized. That’s why the Planning Department is proposing that 15 units be demolished.

“This is absurd,” said Brad Hirn, an organizer with the Housing Rights Committee. “The tenants have done nothing wrong. Why should they be punished by losing their homes? The commission should do the right thing and not allow the tenants to lose their homes.”

Tommi Avicolli Mecca. Tommi, writer, singer-songwriter, performance artist and director of counseling programs at the Housing Rights Committee of San Francisco, is best known as a radical queer activist who helped organize the first gay pride march in Philadelphia in 1972, organized shelters for homeless queer youth in the Castro in the late ‘90s, headed the politically influential Harvey Milk Club in the 2000s and now writes regularly for several online media. He can be reached at tommi@avicollimecca.com. 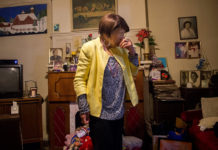 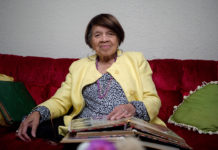 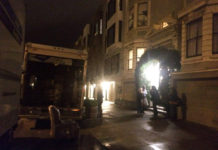 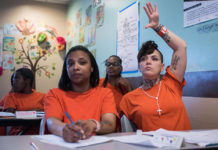