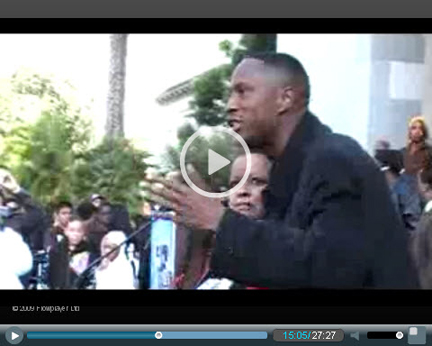 On Wednesday, April 8, 15 buses and numerous carpools headed to Sacramento to demand that legislators begin to address the concerns of all the people of California in the laws they pass. Caravan for Justice II, building on the success and numbers of the first caravan, included residents from San Francisco, Oakland, Richmond, East Palo Alto, San Jose, Antioch, Modesto, Stockton and across Northern California.

This racially, ethnically and religiously diverse coalition came to Sacramento to demand changes in laws and policies that disproportionately and negatively effect people of color in California. Injustices confronted included Three Strikes, gang injunctions, parole and probation, voter disenfranchisement, the power of police and prison guard unions, the Police Bill of Rights and other aspects of the California prison industrial complex, which continues to grow while budgets for education and community services shrink.

Grassroots speakers of every color of the rainbow applied their eloquence to the issues of environmental racism and police terrorism too. They spoke with a power and passion that motivated the crowd to walk like warriors.

This video includes many of the speakers from the steps of the Capitol and ends with participants entering the Capitol building one by one.

The Caravans for Justice are organized by the multi-faith Town Halls for Justice for Oscar Grant, now meeting weekly in seven cities in Northern California. As the numbers grow with each new caravan and participants become more familiar with Sacramento, some have also begun attending legislative hearings such as the one on Tuesday, April 14, regarding AB312 and BART’s civilian police oversight.

Caravan for Justice III is coming in May. Stay tuned.

Special thanks to the kind person who recorded the event so that this video could be shared here.

Dave Id is a journalist and activist who has thoroughly documented the Justice for Oscar Grant Movement with vision, sensitivity and consummate expertise in prolific postings at www.indybay.org. 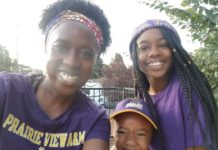 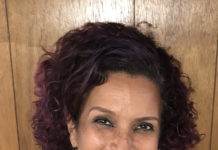