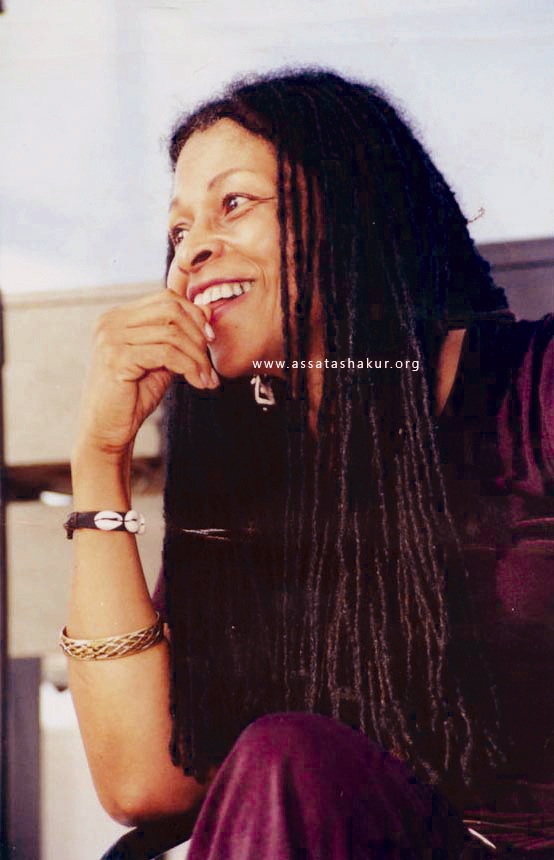 It is an honor to honor you on your birthday. You who give so much, you who receive so little, deserve all the love and respect that we are capable of. The amount and the quality of the work you have produced would be an amazing feat for any human being. But since most of your work has been completed on the bleeding corridors of death row, your accomplishments are almost super-human.
Through your books, articles and speeches, you have taught us many lessons, exposed many untruths and constantly reminded us of the glaring contradictions of this world we live in. You have taught us about the horrors of U.S. imperialism in its many deadly forms and you have consistently denounced war and military intervention.

You have taught us about the brutal racism and systematic injustices embedded in the U.S. justice system and the conveyor belt exploitation of the prison-industrial complex. You have educated us about political repression in the United States and about the railroading of political prisoners.
You have written about the profit motivated, undemocratic nature of U.S. democracy. You have written about the inhumane priorities of this government, hell-bent on spending trillions of dollars on the war machine, cutting taxes for the rich and cutting public funds for education, health care and public services. You have written about modern forms of racism and exploitation and encouraged us to build a broad-based movement for social justice.

But now, more than any other time in history, we anxiously await your words, treasure your articles, because in this 21st century, truth has become almost extinct. We are trapped in an Orwellian nightmare of doublespeak, manicured lies and deliberate distortions.

The Homeland Security Act and other repressive laws have eliminated most of the so-called constitutional guarantees that once existed inside the United States. Brazen lies are used to justify war, military occupation and genocide.

Your voice has always been strong and unwavering, and you have indeed been the “voice of the voiceless.” But at this moment in history, the name Mumia Abu-Jamal means so much more to me and so many others.

I was not alive during the rise of fascism in the 1930s, but I am sure for many people, Hitler and Mussolini must have seemed invincible. Today’s fascists are even more dangerous and they are present at the highest levels of the U.S. government.

They have virtually unlimited funds, highly sophisticated technology, and control an awesome propaganda machine. They manufacture and export a bellicose made-in-Hollywood culture, where violence is the rule, not the exception.

In this turbulent political climate, many people feel confused, powerless and overwhelmed. The imperialist powers that rule this planet are vicious, evil and powerful, but they can – and they will – be defeated.

Free all political prisoners! I send you love and revolutionary greetings from Cuba, one of the largest, most resistant and most courageous palenques (maroon* camps) that has ever existed on the face of this planet. [*Maroons are enslaved Africans who freed themselves and banded together into independent communities. Assata calls herself an “escaped slave.” – ed.]

On May 2, 1973, Black Panther activist Assata Shakur was pulled over by the New Jersey State Police, shot twice and then charged with murder of a police officer. Assata spent six and a half years in prison under brutal circumstances before escaping out of the maximum security wing of the Clinton Correctional Facility for Women in New Jersey in 1979 and moving to Cuba. Learn more at www.assatashakur.net.